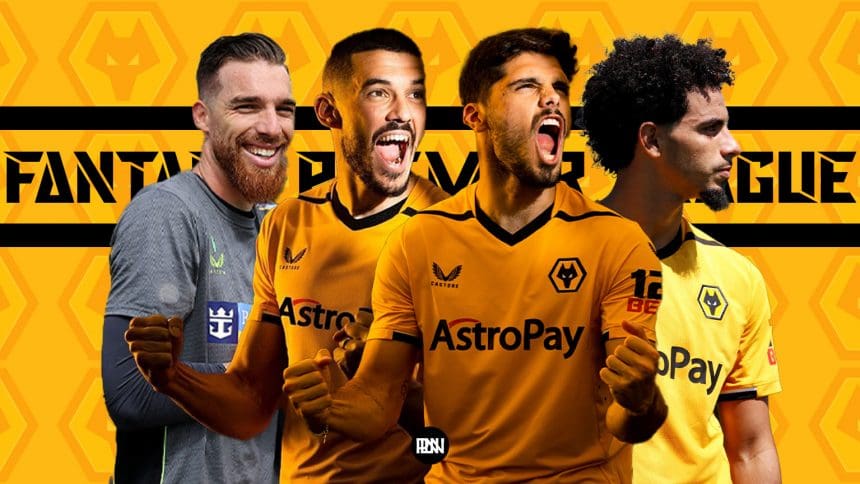 Although having registered a promising start to the 21/22 league campaign., a raft of inconsistent results saw Wolves fail to build on their momentum last season. Now, with the team expected to be bolstered by players returning from injury, Bruno Lage’s side will be keen on improving their league standing having struggled to overhaul their weaknesses last season.

Striker Raul Jimenez (£7.0m) emerges as the most expensive of Wolves’ assets, with Hwang Hee-chan (£6.0m) following suit. Midfielder Pedro Neto (£5.5m) establishes himself as the team’s most tempting prospect, while the likes of Daniel Podence (£5.5m) and shot-stopper Jose Sa (£5.0) are expected to attract suitors, too. Centre-backs Max Kilman (£4.5m) and Conor Coady (£5.0m) also boast promising potential whilst wing-back Rayan Ait Nouri (£4.5m) cements himself as the most promising of Wolves’ defensive options moving into the season.

Amongst the promising prospects in his price bracket, Ait Nouri could deliver favourable returns provided Wolves succeed in keeping several clean sheets at the start of the season. Having registered 23 league appearances last season, the 21-year-old is expected to retain his starting spot moving into the new campaign.

Although having contributed with only a goal and four assists alongside seven clean sheets last season, Ait Nouri is likely to improve his tally of contributions in the upcoming campaign. The wing-back registered the third-highest number of goal-creating actions (6) whilst recording the fifth-highest number of carries into the 18-yard-box (17) amongst teammates last season. Moreover, having contributed 44 goal-creating actions, the Frenchman boasts promising ability moving into the attacking third.

Given Wolves’ favourable start to the season, Ait Nouri emerges as a promising asset within his price bracket. Provided the team succeed in gaining crucial points during the initial fixtures, the wing-back could cement himself as a reliable performer moving forward.

The fourth-highest scoring (146 pts.) FPL asset amongst goalkeepers last season, Sa emerges as an exciting prospect within his price bracket. Having shown promising potential on the pitch, the Portuguese shot-stopper emerges amongst Wolves’ most notable assets moving into the campaign.

Wolves’ highest-scoring (138 pts.) outfield asset at the end of last season, club captain Conor Coady emerges as a reliable presence in defence. Having immensely contributed to the team’s progress in recent campaigns, the English centre-back will be hoping to improve on his impressive number from last season.

Contributing with four goals and 11 clean sheets last season, Coady registered his highest-ever tally of FPL points last season. Alongside being a stalwart in defence, the centre-back started every league game last season. Moreover, known for his aerial prowess, Coady remains a player capable of delivering favourable returns this season.

While there consist of comparably tempting assets within the same price bracket, Coady could provide similar returns owing to the team’s favourable run of fixtures. Provided Wolves succeed in keeping a notable number of clean sheets, the centre-back is capable of improving on his tally of points from last season.

The highest-owned (19.6%) FPL asset amongst Wolves’ roster of players ahead of the season, Neto is expected to deliver promising returns having returned to full fitness for the upcoming campaign. Amongst the most promising mid-priced midfielders, the Portuguese winger is expected to play a vital role in improving the team’s attacking output this season.

Having missed a major part of the 21/22 campaign owing to a knee injury, Pedro remained unable to contribute to the team’s prospects last season. Besides registering a goal and an assist in five league starts during the latter stages of the campaign, the midfielder showed promising signs of improvement; finishing with the third-highest number of expected goals (0.29xG) and assists (0.22xA) per game, amongst teammates last season. Additionally, the prolific winger recorded a commendable 23 shot-creatin actions in 13 league appearances at the end of the 21/22 campaign.

With Wolves expected to witness an increase in their attacking proficiency following Neto’s return from injury, the team will be dependent on his threat moving forward. Provided the winger seals a spot in the starting line-up, Neto is capable of capitalising on the team’s relatively easy start to the season. 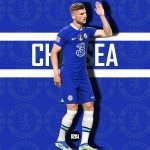 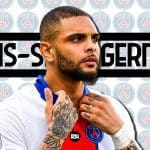