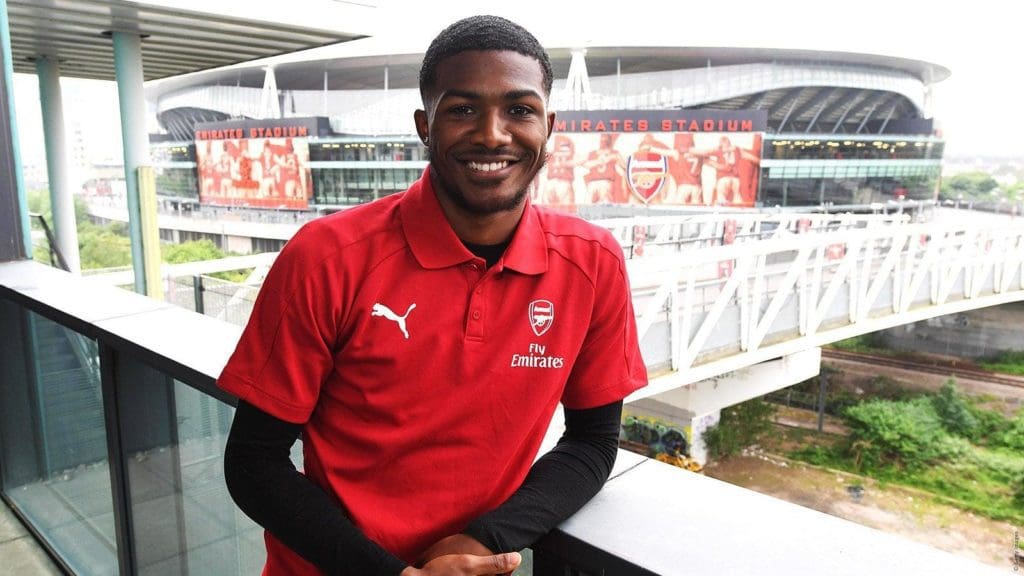 As per statement from Sky Sports, Wolverhampton wanderers’ £15 million offer for Arsenal’s versatile midfielder Ainsley Maitland-Niles has been rejected, as it was deemed to be far below his valuation.

Wolves have been on the trail of the 22-year-old player, joining the likes of Tottenham Hotspur, Everton and Burnley for his signature.

Reports also claim interest in the Under-21 England international player has grown beyond the Premier League, with two anonymous clubs in Germany vying for his services.

Wolverhampton head coach Nuno Espirito Santo looks to be much more interested in Maitland-Niles, considering how the club have leapfrogged other suitors in submitting an official first bid for the Englishman.

Despite the willingness that Arsenal are considering to offload some of their players this summer, they are not going to be below their asking price, which is the case in Maitland-Niles’ situation.

Considering Nuno Espirito favouring a 3-4-3 formation, the head coach has been able to assemble a formidable midfield partnership between Joao Moutinho and Ruben Neves, while Matt Doherty has sealed his place at the right wing back position.

With Maitland-Niles’ versatility, he will be able to compete with both Neves and Moutinho in the midfield, while his ability to fit-in seamlessly at the wing back position, will also bring a healthy competition between himself and Doherty at the right-wing back role.

Nuno Espirito’s aim to boost his squad to achieve a better league finish next season, conjoined with an assurance of a prominent midfield role looks to be a good plan to convince Maitland-Niles into committing his future to Wolves.

It’s left to be seen whether an increased second offer would be tabled for the Arsenal midfielder or Nuno Espirito Santo would look elsewhere for reinforcement.