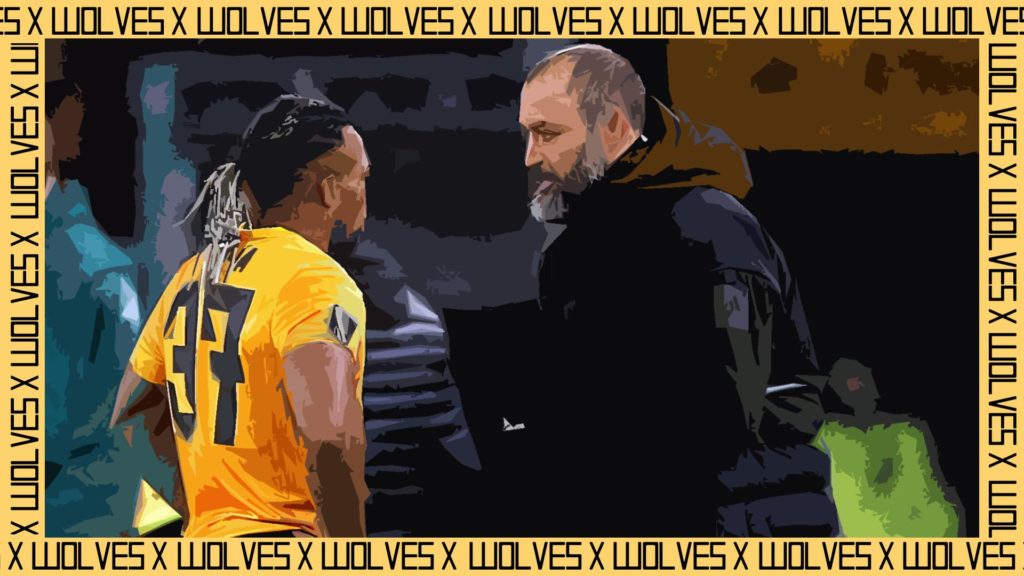 There are many exciting players in the Premier League but few can match Wolverhampton Wanderers’ Adama Traore when it comes to wowing the fans. The winger has the lethal combination of incredible speed and remarkable power that makes him almost impossible to mark at times.

However, an issue for the former Barcelona man in the past has been that he doesn’t make the most of his talent in terms of his productivity. The general feeling was that whilst he can beat his opponent effortlessly, it didn’t really matter as the final ball was poor.

And, in truth, it was a valid criticism – until now.

Under the guidance of Nuno Espirito Santo, Traore has transformed into one of the most devastating players in the top-flight. So much so, that he was singled out by Pep Guardiola when the Wolves played Manchester City and Liverpool boss Jurgen Klopp admitted he was ‘unplayable’ against his champions.

Such form has seen Traore become an integral player at Molineux, with Santo trusting the wide man to make an impact on a regular basis – and he has delivered. Four goals and nine assists in the Premier League for the previous campaign demonstrates the composure and quality that the 24-year-old has added to his game but the best thing for Wolves fans is the fact there is more to come.

Firstly, it should be pointed out that Traore has been playing with a shoulder issue for some time and that would have slowed him down to an extent especially since he is no longer at his peak age.

The most obvious aspect he needs to improve is his goalscoring. The speedster needs to start landing more double figures before he can be considered one of the best in the league, which he can achieve by making smarter plays with a killer edge to nail those goals.

If he can do that, and continue his remarkable partnership with Raul Jimenez, the Wolves could be able to complete for a place in the next Champions League. The latest odds on football in the Premier League ahead of next season will highlight just how tough it will be for the Wanderers to break the top four, considering the resources of their rivals, and since they are seen as heavy outsiders to win the league at 100/1.

However, Traore will be key to that. Whilst Santo’s squad is packed full of talented players, there isn’t really anyone who will scare the opposition like Traore does.

The pace and power has always been there but he has added a different dimension to his game with his decision-making in the final third. If his game can continue to develop as it has done in the past 12 months, then it’s no exaggeration to say that the Wolves could have a superstar on their hands as Traore’s qualities on the pitch are pretty unique in world football.

So, perhaps the best thing about Adama Traore is that even though he was a joy to watch in the previous season, everyone knows he can still do better. With the advantage of training with a great club and fantastic boss, he definitely has the potential to make it big.