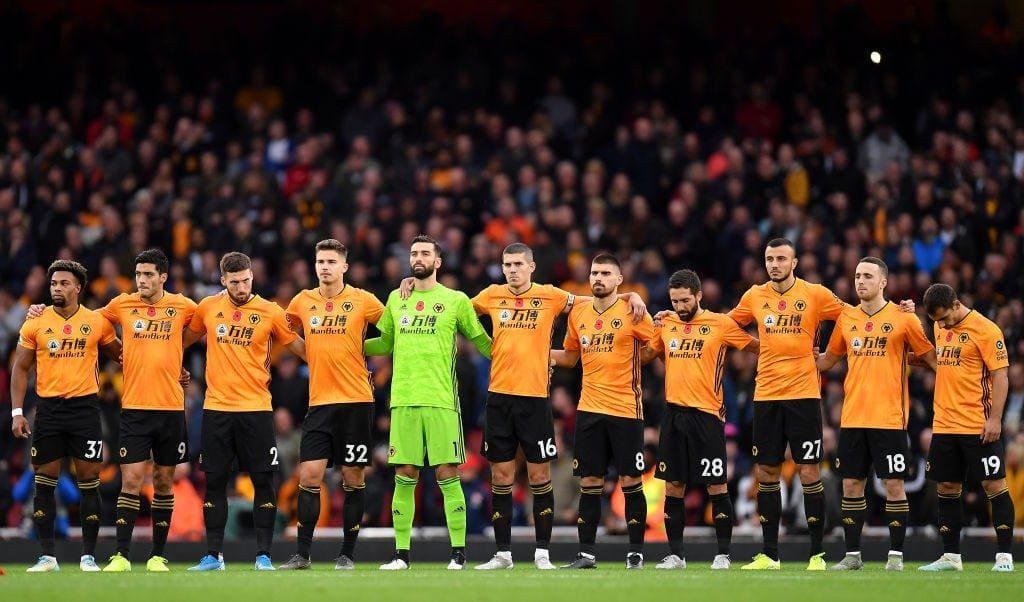 Wolverhampton Wanderers host Bournemouth in the Premier League Round 31 game at the Molineux Stadium on Wednesday.

Wolves won their opening game of the resumed season away at London Stadium. They defeated West Ham 2-0 with Jimenez and Neto making the scoresheet. Jimenez opened the scoring in the second half through Traore’s assist. Neto made it two, pouncing off Doherty’s fine cross.

Wolves have no injury concerns at the moment and the line up could remain the same as Nuno deployed against West Ham. Traore could feature instead of Dendoncker as he made an instant impact last week coming off the bench.

Rui Patricio remains the number one choice for Nuno Esperito Santo this season and will surely start on Wednesday. He has nine clean sheets in the Premier League this season and has made 80 saves in 30 games as well.

At the left centre-back position, Romain Saïss gets the nod as usual. He has started 24 Premier League games under Nuno. He has been an important part of the Wolves squad since joining from Angers.

29-year-old Willy Boly has started 14 games this season and was a consistent starter prior to the lockdown. He has a tackle success rate of 54% and has 28 interceptions in the league.

Captain Conor Coady will start alongside Saiss and Boly in the thee centre-back formation. He has started all 30 games this season under Nuno and will make his 229th league appearance against the Cherries. The Englishman has really matured into an able and physically imposing defender and is adept at tackles and aerials since joining the club. The defender will have to deal with the attacking trio of Wilson, King and Harry Wilson.

Ruben Neves will start as a pivot in the four-man midfield. Neves has probably been Wolves’ best player under Nuno Esperito Santo and has really proven his worth, showcasing his passing skills and putting in a great defensive display as well. He has been an integral part of the club since 2017 as he helped his side gain promotion to the top-flight in his first season.

Joao Moutinho will start as the central midfielder alongside Neves. Neves’ defensive role will allow Moutinho to move ahead with the ball and create chances for the attackers upfront. He will play a key role in the Wolves’ push for Europe next season. Moutinho has scored one goal and six assists so far and will be looking to get back strongly.

Jonny and Matt Doherty take up the wide midfield roles. Jonny will start as the left-midfielder and Doherty will play on the right. Doherty has four goals and two assists this campaign and will be looking forward to providing quality ball for the attackers.

Diogo Jota will start on the left-wing as usual. He has scored six goals and bagged one assist this season in the Premier League.

Jota will be accompanied by Raul Jimenez and Adama Traore in the three-man attack. Raul has played all 29 games under Esperito Santo and has scored 14 goals in the Premier League. He will lead the frontline for the Wolves against the Cherries and Nuno will expect him to continue doing the same in an important home game.

Adama Traore has been phenomenal against top sides in the league, earning praises from everyone. He has scored four times and assisted seven others in 24 appearances. The Spanish right-winger will be itching to start after a long three months and rearing to unleash his pace and dribbling against the Bournemouth defence. 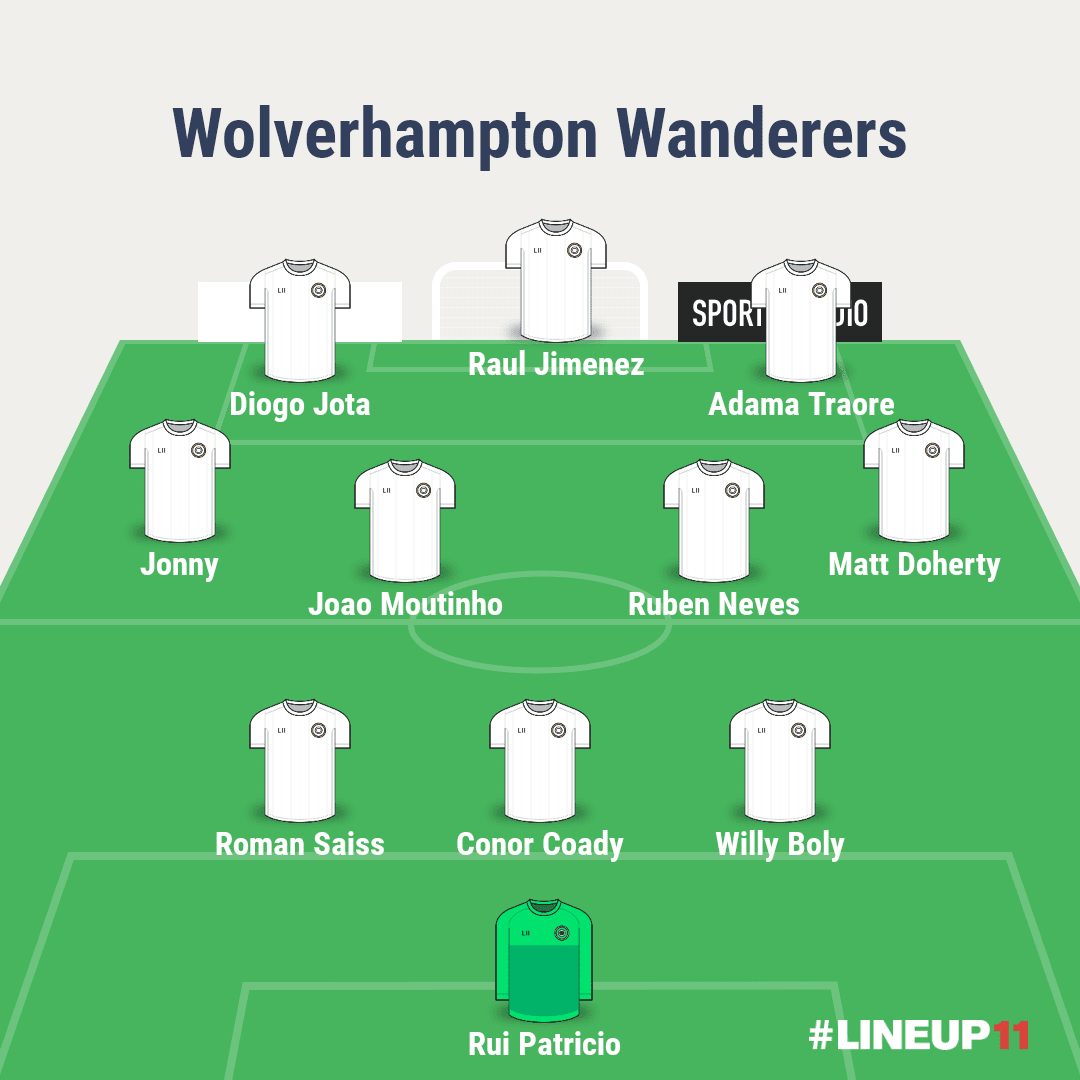 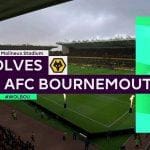 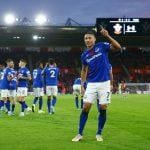 How can Everton lineup against Norwich City?
Leave a comment