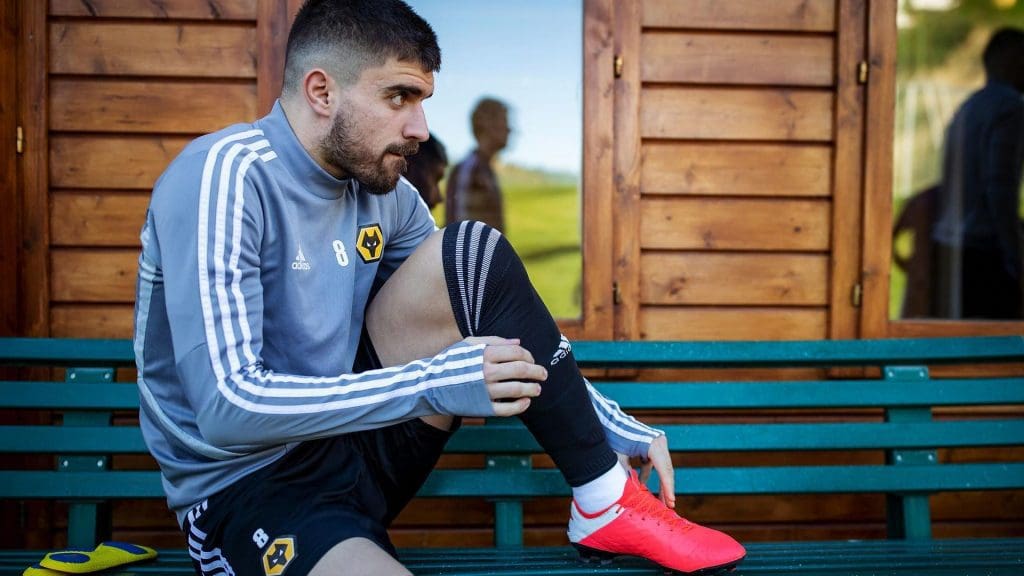 Wolverhampton Wanderers midfielder Ruben Neves has expressed his happiness over the resumption of training and is excited as Premier League nears a return. Wolves just completed their first session of contact training in over two and a half months.

The Premier League shareholders voted unanimously for the introduction of contact training yesterday and hence all top-flight clubs are now allowed to start tackling sessions while keeping the safety of players in mind. Neves believes that the return of the tournament will provide a sigh of relief to him.

“It’s always good to have back the sensations of football, the emotions, the goals, everything. It’s really important for football to come back.”

Yesterday, Wolves took a major step ahead and introduced contact training sessions after a long time. Neves said it was a relief to play ‘proper football’ and manager Nuno Espirito Santo was there to ensure the safety of players.

“We are really excited – even more so after that training session because we could finally play proper football. So far we had only trained individually or in small groups without contact, ” Neves said.

“The gaffer made sure everything would go right in the first training session.

“People were excited but he made sure they just focused on playing football. We still have time to compete and get back that [competitive] feeling. For now, the most important thing is to get back the sensations of the team, the lines of play and the tactics.”, Ruben Neves speaking with the guardian. 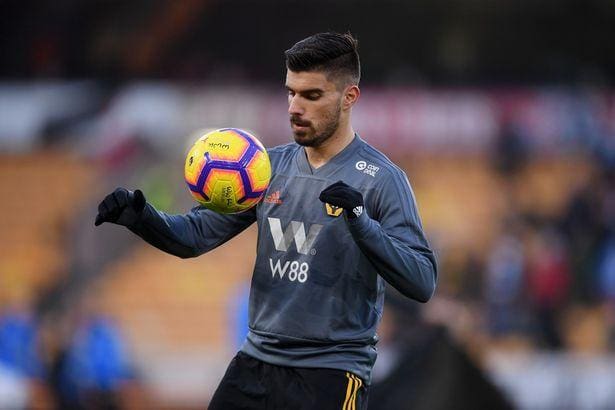 Wolves are currently sixth in the Premier League and are in the fight for the European spots. The remaining fixtures are crucial for the Wolves. They are also in the Europa League as they drew 1-1 in their first leg against Olympiakos away. However, the game was played behind closed doors and the Wolves got the experience of how football will be after the restart of the Premier League.

“It is really strange, you don’t have the adrenaline of the fans,” Neves said.

“We are used to playing in loud places, but unfortunately the situation is bad and we don’t know when things will get back to normal so we just have to get used to it.

“The warmup is the most important part for getting used to the [empty] stadium because it is quiet and you need to put your head in the game. We used the warmup to motivate us so that when the game started we didn’t think about [the silence].”