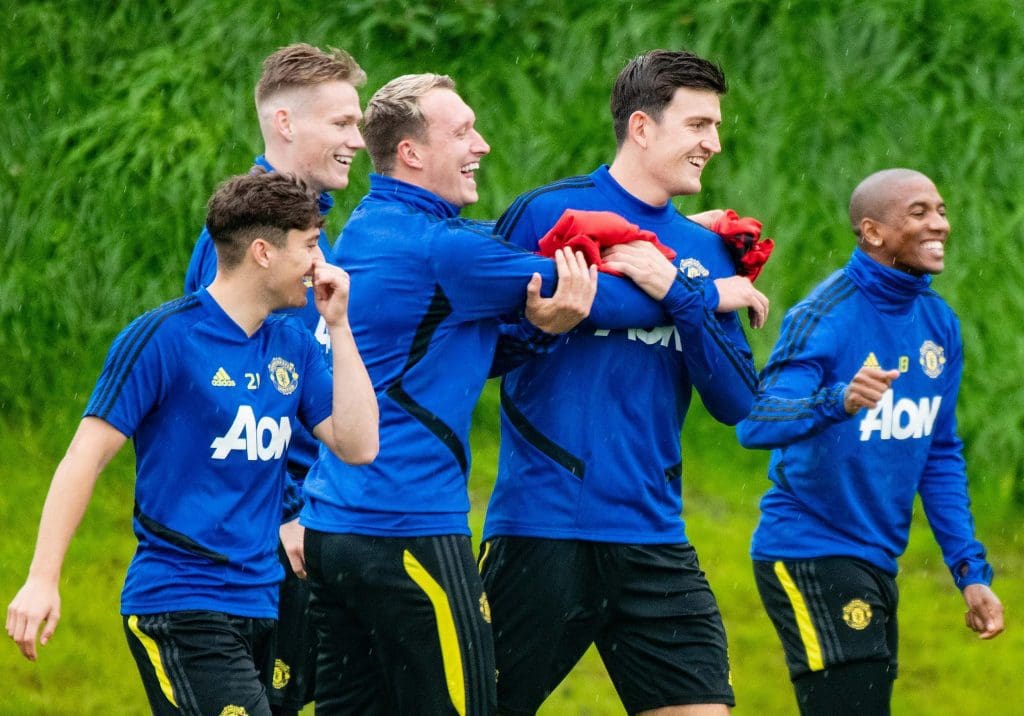 From the last half-decade, United have been trying to get the better of their neighbors City in terms of points but have not been successful. Manchester United have always lacked a player or two in a position or many players to be precise.

The Red Devils, however, tasked their summer campaign pretty well and purchased for the future. United sold Romelu Lukaku, Antonio Valencia and Ander Herrera bringing in the young likes of Daniel James, Aaron Van-Bissaka and Harry Maguire who is also only 26.

United now have a strong defence in Luke Shaw, Aaron Van-Bissaka, Victor Lindelof and Harry Maguire. All four capable of stopping goals. The attack of United was never a problem apart from their consistency which I feel will come up with age.

What is said about this squad is true. United have struck a perfect balance which is best in last 5 years.

Talking about his new squad, Aaron said: “It will be a tough game, obviously, but there are a lot of positives from the Chelsea match we can take into it and there are a few areas where we can probably improve as well,” Wan-Bissaka told the Guardian.

“What we have at United now is a good mix of young and experienced players and, speaking as one of the younger members of the squad, I think that’s important.”

“We need people to set the standards to live up to, to set the tempo in games when we need it and the more experienced players in the dressing room are capable of doing that.”

Manchester United commanded their dominance in the first game of this season where they ripped Chelsea off 4-0. A brutal start with a call for Premier League has begun. The Devils are hungry for more. 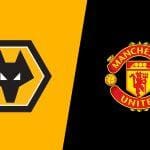 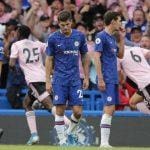