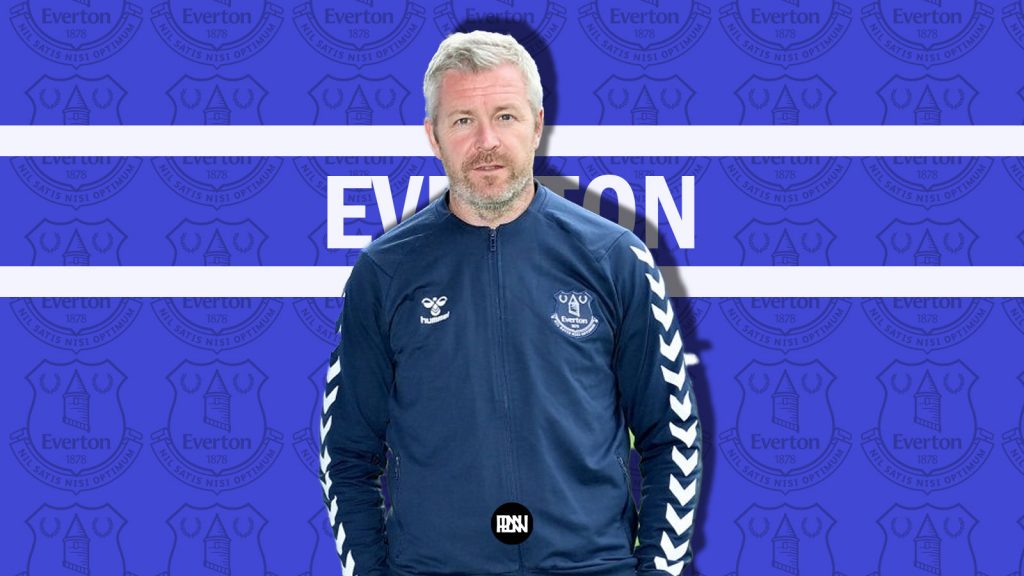 It was a perfectly normal day. The birds were singing and the rain was pouring in Merseyside. Everton Women were having a shaky start to the season, but with a tough run of games prior to the international break, many would have expected these results, so people weren’t too angry at Willie Kirk. However, at 10:30 am on October 16th, Willie Kirk left (likely by mutual agreement) his role as Everton’s manager. Everton had recorded two wins out of six, with the four losses coming to sides who were known as the top three. But alas, he was let go of, and now the question remains, why?

It’s been well documented that Everton were looking to make a push for, or at least close in on the top three this season. In a BBC Sport interview, Willie Kirk said, “We [will] need to take points off the top teams and beat them. That’s really how we will close the gap as it will make the biggest impact”. Many questioned if Everton could reach such heights, and considering that many teams had tried the same feat and failed, it was understandable why many questioned it.

An interesting thing to think about is whether Everton were actually good enough to expect a top 3 finish. It would surprise me if Everton still needs lots of investment to get into the top 3 because they currently don’t have a top 3 squad in my opinion. Everton won’t get top 3 this season, but they could get a cup run. But that’s just the way Everton are. As Suzy Wrack expertly said in a recent tweet, “[I] wonder whether Emma Hayes would be given the time to build if she was starting her project in today’s world?” And in case you don’t understand the reference, just look at the sixth-place finish she achieved in her opening season with the Blues, which is equivalent to finishing ninth nowadays.

Willie Kirk left a message to Everton fans, which read, “I am thankful to the Club for the opportunity that they gave me three years ago. During that time, we have made tremendous progress both on and off the pitch and I leave the club in a better place. Without a doubt, the highlight was the FA Cup final less than a year ago, a memory that will stay with me forever. Unfortunately, this season has not started the way we anticipated, due to a very tough opening fixture list and the rebuilding of a squad with eight new players. I have no doubt the talented squad that I leave behind can go on to have a very bright future. I wish the Club, the staff and the players my very best wishes”.

And I think he’s slightly lying to himself. I don’t think that he believes that this squad is good enough to get top 3 (like he’s implying) but is talented. He is right when he says the team needs time to gel, and that’s why I think Everton are being too hasty by sacking him, especially this early into the season.

WHAT’S NEXT FOR WILLIE KIRK?

Well, with the potential job openings at Reading, Manchester City, Leicester City and Birmingham City, it isn’t too far-fetched to think that we could see Willie Kirk back in the WSL. He would absolutely love that Man City job, but he would need time to turn the squad around. Manchester City could definitely do worse than a manager with WSL experience, so we really could see him at the Academy Stadium soon. A return to a former club is probably off the cards, with Manchester United doing fine with new manager Marc Skinner, Hibernian are too far behind in Scotland now, Bristol City are on the wrong end of the Championship table, and I don’t think he’d fancy a move to Scotland full stop, let alone the Scottish Championship. So overall, I think he could bet on the City job, but it wouldn’t be surprising if he went with the assurance of a similar job to Everton, such as Leicester City.

WHAT’S NEXT FOR EVERTON?

There have been many names linked with the Everton gig recently, with the likes of former men’s boss Duncan Ferguson and former Lyon manager Jean-Luc Vasseur both potential candidates. And honestly, I think they’d both do well. Duncan Furguson breathes Everton, and would probably do quite well to get back that culture, especially from players such as Toni Duggan and Izzy Christensen, who also understand the passion that a club such as Everton has. A complete contrast to ‘Big Dunc’, Jean-Luc Vasseur would bring stability to the club, which Duncan Ferguson wouldn’t, as he usually feeds off form and adrenaline, which we saw at his time with the men’s side. He would also bring a winner’s mentality to the side and also a bit more understanding of the women’s game, which could be vital to match preparation and the more tactical side of things. I would want one of them to be hired, as I want Everton to succeed, and bringing in either of them would create a buzz around the place, which is needed after their start to the season.