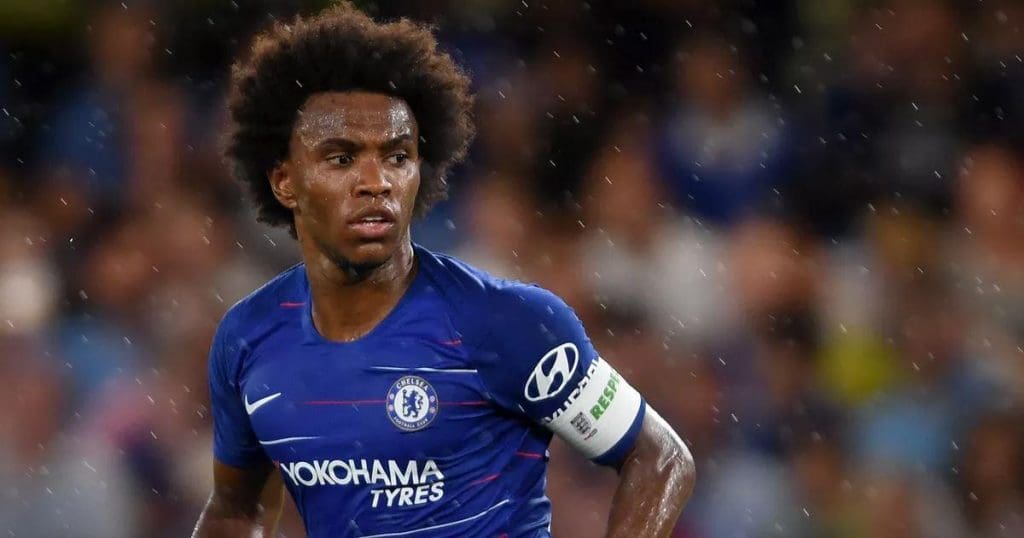 Chelsea winger Willian has admitted that he wants to complete the season with the Blues but has his doubts over long term future at the Stamford Bridge. Willian is set to become a free agent next month with the likes of Barcelona, Arsenal and Tottenham interested in the services of the Brazilian.

Premier League have set a cut-off date of June 23 to extend contracts of players who will run out of contract at the end of June, according to the new rule. The Blues are running out of time and have less than one month to decide on the future of the 31-year-old. His current deal expires on June 30 but the Premier League still has 9 matchdays left to play and the campaign could go on beyond June.

“It’s a difficult situation because Chelsea offered me two years and they are not going to change what they offered. I said I wanted three more years,” the winger told Esporte Interativo.

“The situation is difficult because of this. I really don’t know if it will be possible [to stay]. My goal is to continue working and focus on the remainder of the season so that Chelsea can continue winning games.

“I have a clear head and I’m focused for the rest of the season that we have left. I think it’s difficult [to stay]. Let’s see what happens.” 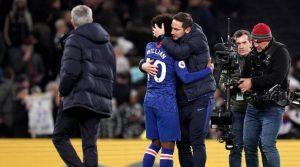 Giroud and Caballero have signed a one-year extension at Chelsea that will keep them at the Stamford Bridge till the end of 2020-21 campaign. Willian and Pedro are yet to sign an extension but Blues manager Lampard is hopeful of a deal.

He said: “We have big players in that position so that’s obviously something I’m looking at very carefully. The ones out of contract here have been great servants for the club and actually have a lot of feeling for the club.

“But of course they will be concerned about themselves in terms of how they are now, and if pre-season is rushed they’ll want to make sure they’re alright. So it’s going to have to be something we look at. Hopefully, we can have that arrangement so they can stay with us because if we play again I would love the squad to look as it’s looked all season, but we’ll have to see how that works.” 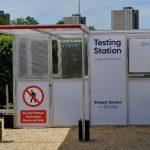 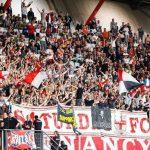