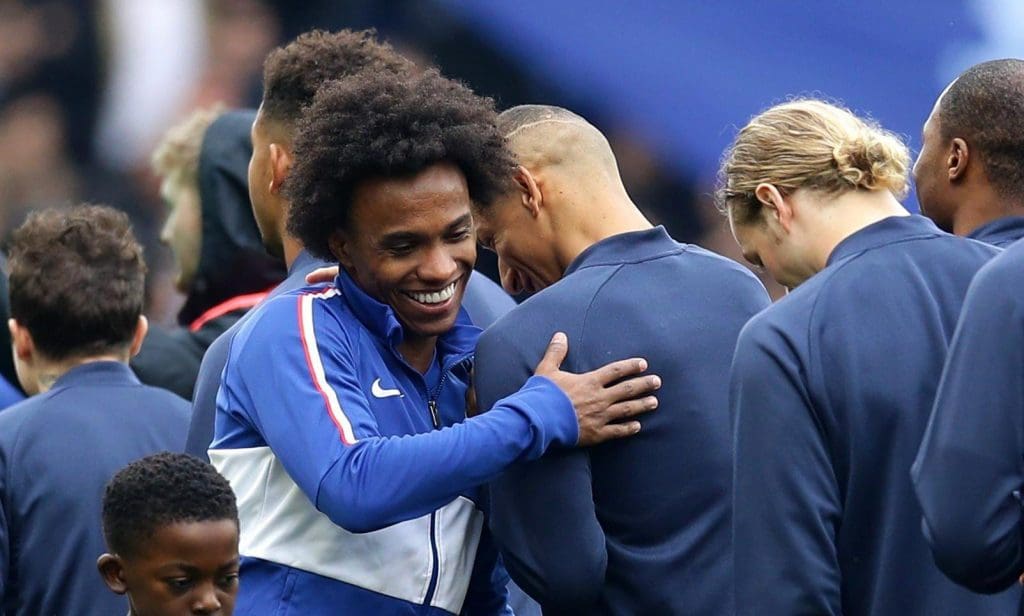 Following strong links with a move to Arsenal in the last few months, Willian’s agent has claimed an announcement on the player’s new destination would be made soon.

The agent also claimed a move to his next club has all but been completed after the player officially left west London side Chelsea earlier this week.

Willian, after playing at the Stamford Bridge in the last seven years cut his ties with the club upon the expiration of his contract. He also released a letter on his social media pages expressing his gratitude to the Blues and the club’s supporters.

The 32-year-old was reportedly willing to continue with Frank Lampard’s side but they were short of his contractual demands as the player was holding out for a three-year extension instead offering him only two years.

He has been reported to have even undergone his medical at Arsenal as he aims to continue at London, where his family have settled pretty well.

But his agent Kia Joorabchian failed to confirm whether the Brazilian will be plying his trade at the Emirates Stadium.

“He is a free player. He had a fantastic seven years at Chelsea,” he said in an interview with talkSPORT. “He has been under various managers, he has won multiple trophies. He had a fantastic relationship with Frank [Lampard] and he respected Frank a lot.

“But, like every cycle, I think that particular cycle has come to a moment where it is a good moment to leave. At the moment, just for now, I can’t say where he is going to go, but we know where he is going. It won’t be long before we announce it.”

Another player represented by Joorabchian is Joelson Fernandes. The youngster who plays for Sporting CP has also been heavily linked with a move to Mikel Arteta’s side but the agent was quick to deny reports of talks between both parties.

“He is a young, phenomenal talent, but we have never, ever spoken to him about Arsenal,” he said. “I have probably seen 25 articles about him and Arsenal. It is so untrue because Arsenal have never even spoken about him. We haven’t even mentioned him to Arsenal.” 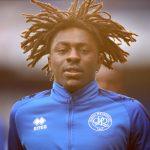 Leeds United in the chase for Eberechi Eze
Next Article 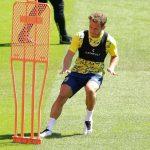