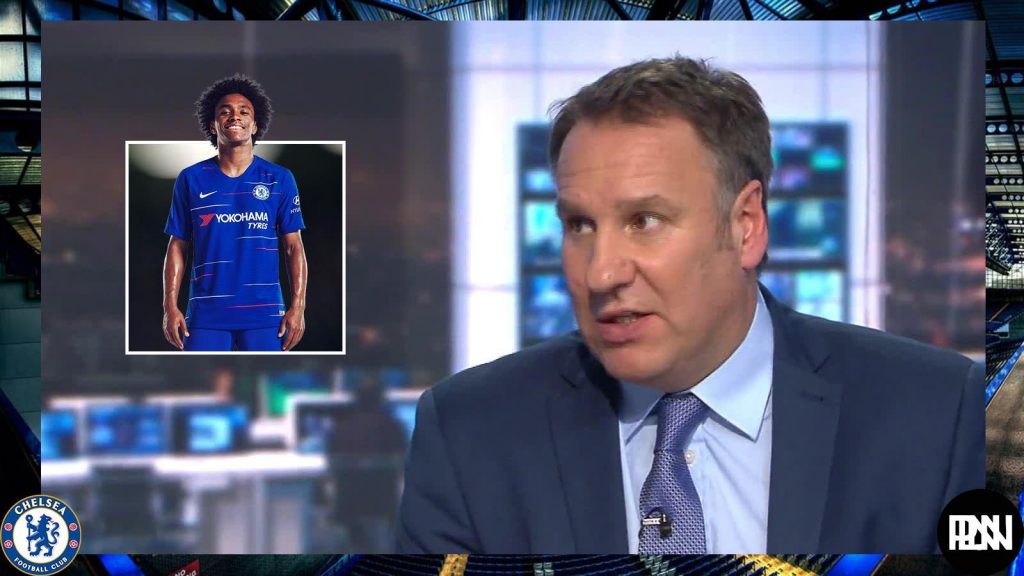 The news about Willian’s failure to extend his contract at Chelsea has prompted a lot of clubs to signify their interest in him.

Willian was earlier reported to have rejected a year extension at Chelsea, instead, demanding for extension of a couple of years instead. Due to his age and possible decline in performance, Chelsea had refused to yield to his request of more than a year extension.

And Paul Merson believes that the Brazilian is very fortunate that Chelsea are letting his contract run down because of how good he has been on field this season.

“Willian is very fortunate. Don’t get me wrong, he’s a brilliant player and I still think he’s one of Chelsea’s best players, there’s no question about that whatsoever, but I think he’s been fortunate in terms of getting away with the contract situation this season,” Paul Merson talking with Sky Sports.

“He’s let his contract run down and no-one has said a dicky-bird about it. We’ve seen so many players get plenty of stick over running down their contract and leaving on a free. Normally everybody goes mad but with Willian, because he’s played so well, it’s gone under the radar. 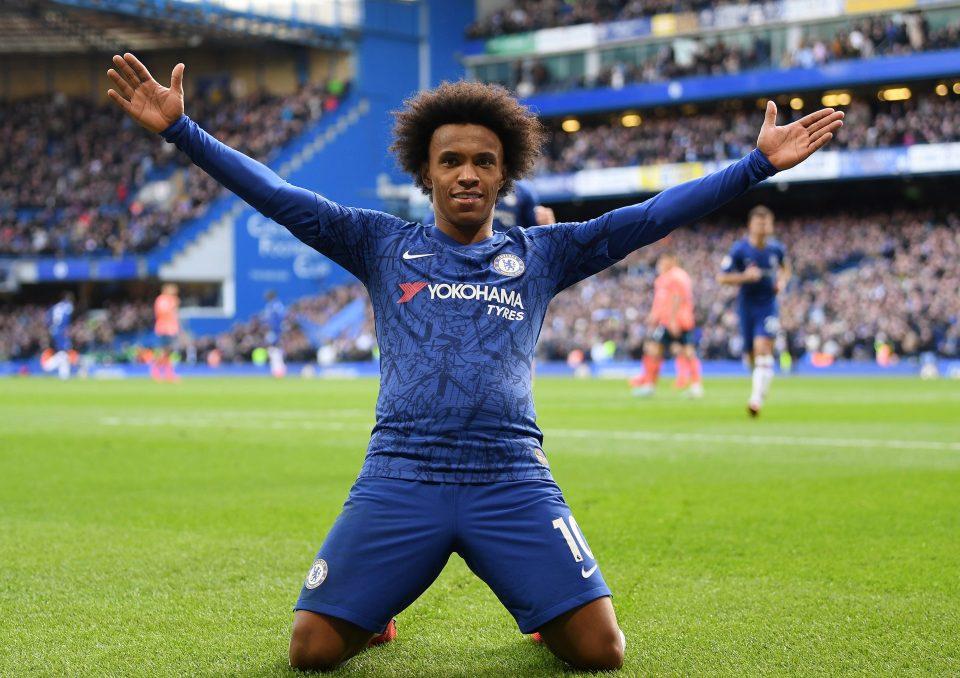 “But Willian is world-class, and Chelsea haven’t got a lot of world-class players. Willian has been outstanding, he could play for Manchester City tomorrow. There will be teams queuing around the block to sign him. He’s a special player and for me, Chelsea have dropped one by letting it get to this situation.

“He wants a three-year deal, but I think he hasn’t got much chance of that now. I don’t see clubs giving out contracts like that anymore. One minute, we are sitting here, and everything is rosy, the next minute it is all up in the air.

“Clubs are giving players £300,000-a-week but no-one is doing anything at the moment – there is no way clubs are going to be doing that anymore. 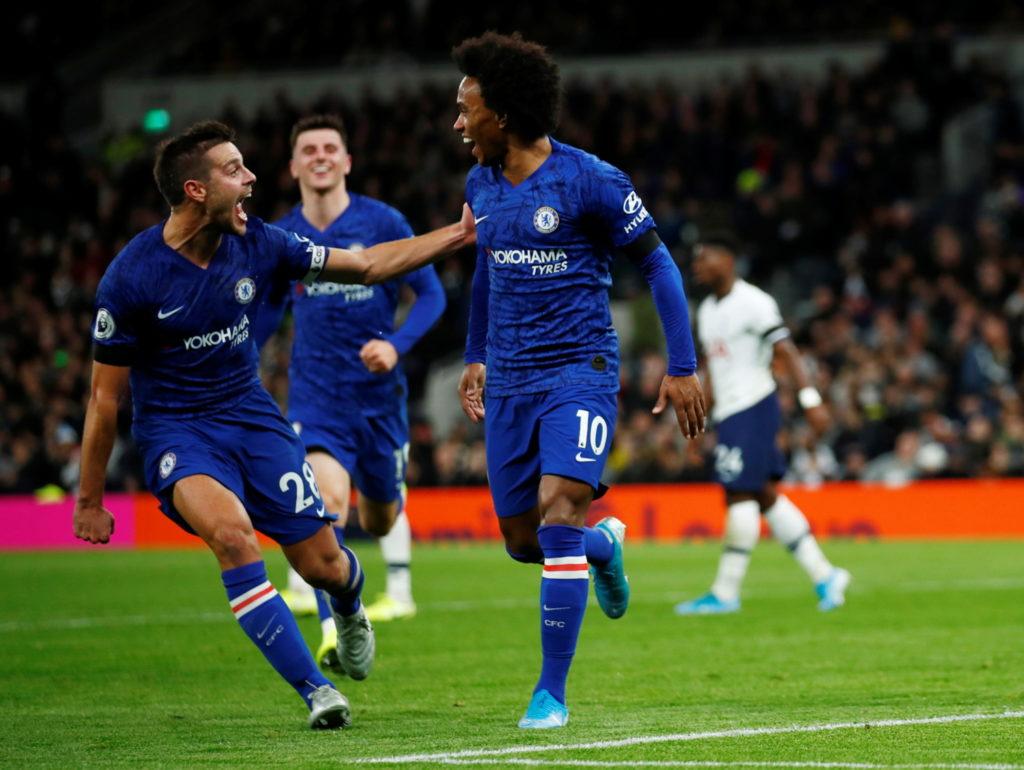 “Willian is a great player and in the next two years he’ll be a great player, but in the third year, he won’t. Who’s ripping up the Premier League at 34? No-one. So I just don’t see how Willian gets a three-year deal now, unless he already has a deal agreed.

“Let’s not kid ourselves, when this sort of situation crops up usually a player has already agreed a deal with another club. It’s already done and dusted. Willian is not sitting and waiting until the end of the season on the chance he’s going to fill his boots. That’s normally all sorted in January.

“It’s very rare someone sees their contract out and then goes from there because you cannot take that chance.” 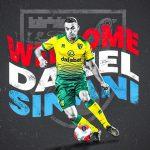 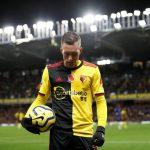