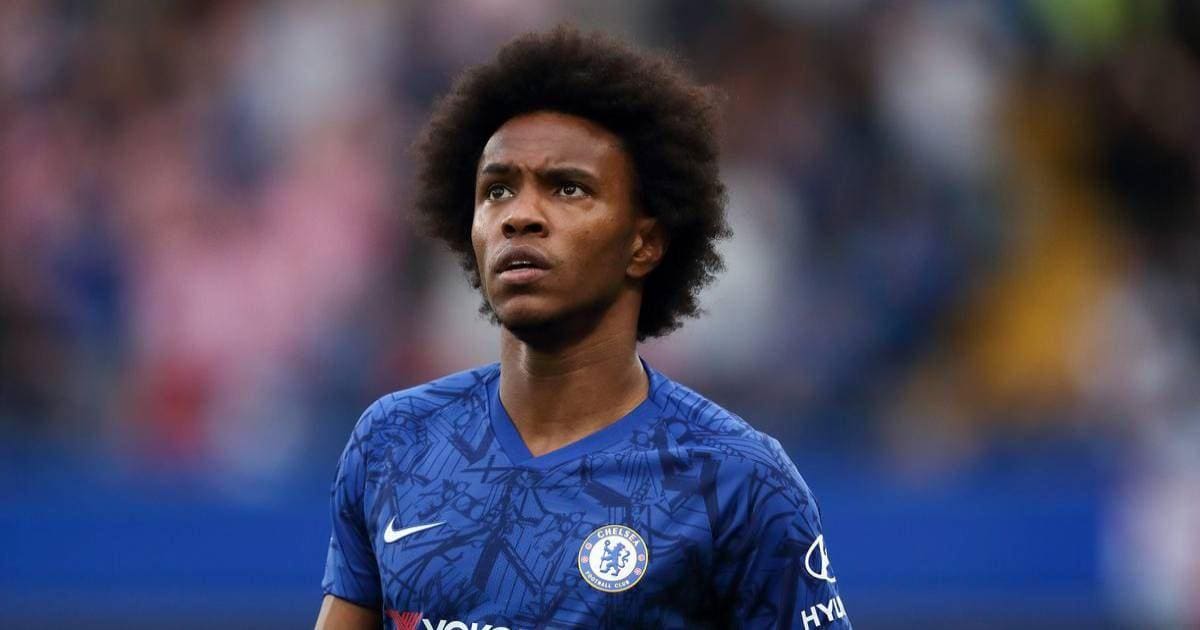 Chelsea’s infamous No.10, Eden Hazard left this summer for Real Madrid and Willian took over the jersey from the Belgian. But it doesn’t seem he will hold on to that for long, as the Brazilian is linked with multiple moves away form Stamford Bridge.

Willian’s contract with Chelsea will expire at the end of the season, and he is yet to extend his current deal. With just half a season away from being out of contract, Barcelona have turned their attentions to Willian again as the Spanish club need to freshen up their attack with Lionel Messi and Luis Suarez moving toward the end of their Nou Camp careers.

But Willian’s former coach, Mircea Lucescu believes he should move to Juventus instead. And speaking to Tuttosport , Lucescu said: “Willian’s contract at Chelsea is expiring, it would be good for him to change it up a bit after all these years in London. The Bianconeri would be ideal for him.” 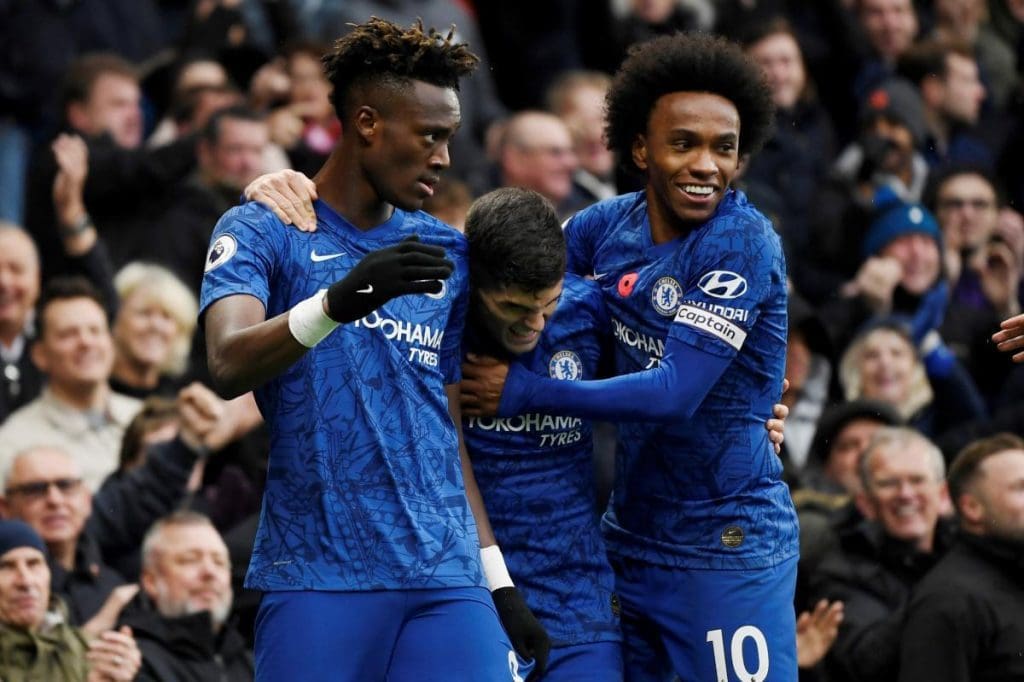 Willian has impressed so far this campaign scoring and contributing three assists in 15 appearances for the Blues in all competitions and would be interested in extending his current deal.

Frank Lampard also admitted after Saturday’s win that Willian is still one of his key players and he wants him to stay. “I can’t get involved in the money, that’s up to the club, but I think everyone sees I’m relying on him and I love him at this football club,” Lampard said. 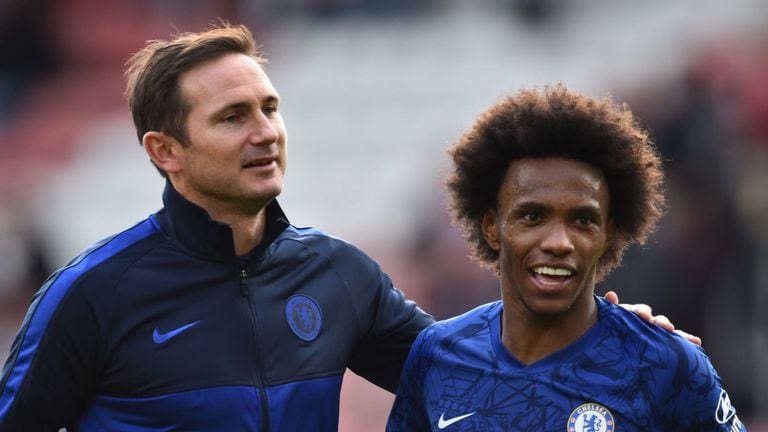 “When I looked at him at the start of the season, I saw him being huge for me and the way we want to play.

“The off-the-ball work he’s done is an absolutely outstanding example for Callum Hudson-Odoi, Christian Pulisic and other young wingers who think the only part of the game is going past people and crossing or shooting.

“He does the other side brilliantly, with absolute humility, so he’s been a joy and one of the experienced players that’s really helping the young boys.”