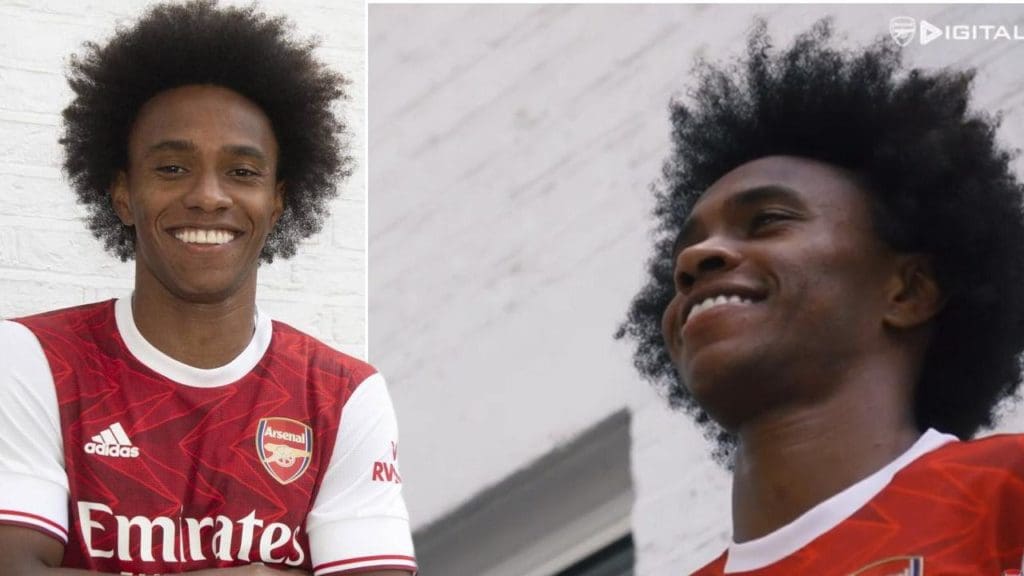 Brazil international Willian has claimed he was motivated to join Arsenal after seeing the team’s progress under manager Mikel Arteta.

The 32-year-old was announced as the club’s first summer acquisition on Friday after leaving Chelsea after the expiration of his contract, having spent seven years with the west London outfit.

Willian has penned a three-year contract at the Emirates which runs until the summer of 2023, and the player said the Arsenal manager played a key part in his decision to move to north London.

“[I like] the way they play, everything is amazing – the stadium, and I think that with Arteta, Arsenal have a great opportunity to fight again for titles in the Premier League and in Europe so I’m very happy because of that,” Willian told Arenal Digital. “I’m excited to start. I can’t wait to go on the pitch and do my thing to help my team-mates and to help this club to shine again. That’s what I want.

“When I talked to [Mikel], the conversation was good, he gave me confidence to come to Arsenal. He said a lot of good things to me and that’s why I have come to Arsenal.”

A versatile player across the front three positions in his career, the Brazilian has mainly been used on the right flanks during his time at Chelsea. And quizzed on where he would like to find himself in the team, the winger gave no definite answer.

“Haha, that’s a difficult question – I don’t know! I leave that to Arteta,” he said. “I come to help in every position. I can play on the right, I can play in the middle, I can play on the left side as well. So I want to help – in any position where they put me to play, I will try to do my best.” 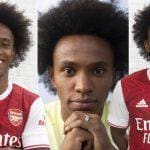 OFFICIAL: Willian is a Gunner!
Next Article 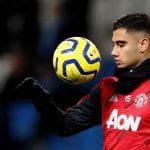