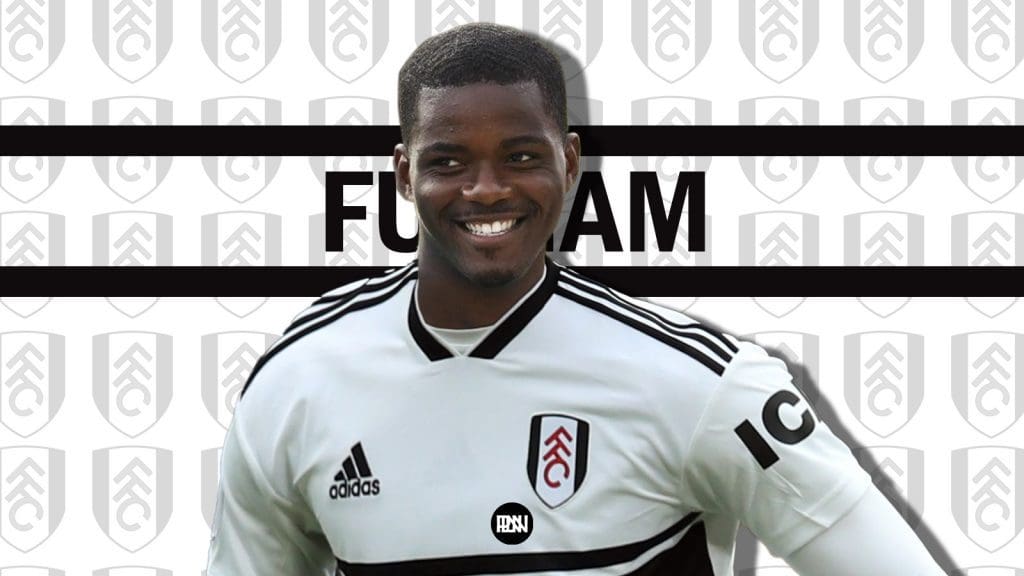 William Carvalho – a Portuguese star, and one of the experienced defensive midfielders of the game- is being closely watched by Fulham.

The Championship winners have been making big moves in the summer. And it seems as if they are here to stay this time around in the big time, as their coach Marco Silva, looks serious about the business that is being done!

However, the Cottagers are also bound to lose a few stars. Given their successful campaign producing under-looked stars. One of them being Fabio Carvalho, a young Portuguese attacking midfielder, who is bound to go to Liverpool. So, to cover such voids created by the outgoing players, the club is looking to sign some good players. And this is one of the reasons why Fulham are looking for a player like William Carvalho.

In the past seasons, whenever they have gotten promoted they have gone down owing to defensive instability. While in the modern game you need to have an adept back four, you also need to have that cover in the form of defensive midfielders. The role of any CDM is getting more and more important nowadays, they need to be on their toes- from making tackles to moving forward.

So, Marco Silva is in search of a Defensive Midfielder, and who is better than the 30-year-old William Carvalho. He has the ability to nick out a season without missing a game, and not just that, he also has the ability to contribute goals and assists as well. The 6’1 tall stature of William gives him an extra aerial prowess, be it in defence clearing or in the attack scoring. In the past season, he played 49 games in total for Real Betis and scored 4 goals, while also assisting another 5. Helping them earn a European qualification.

🚨↩️ William #Carvalho could leave #RealBetis in the summer. #Fenerbahce have already made an offer to the 🇪🇦 club.

📌 #Fulham, #Sporting and other 🇪🇺 teams are following the 🇵🇹 midfielder as well: price tag around €8/10M. 🐓⚽ #Transfers #Calciomercato

While a move away from Betis seems highly likely, but for Fulham, there might be a challenge from different clubs looking to secure the signing of this player- who is, indeed, a beast in the middle of the park. As reported by Rudy Galetti, Fulham are not the only one to keep tabs on the player, but there are several European teams in the race.

William Carvalho’s recent spoils for his national side in the UEFA Nations League- scoring the opener in the latest game against, Switzerland- it has only increased his demand amongst the EU clubs. So, it seems as if it is a question of who can bid the highest for the 30-year-old, in order to secure his services from Betis.

It is true that, Marco Silva and co. require a Defensive midfielder before the start of the campaign- but, is William Carvalho really it? At this price tag, yes! I mean it could be difficult to secure his signing, as there are other teams who can assure the player European security more than anything. And players nowadays want to play, and make their name in the European competitions.

So, if William Carvalho sees this as a reason to not join the Cottagers, then Silva’s recruitment team should go all-out for Al-Musrati. 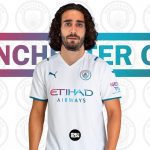 Signing Marc Cucurella would be top business by Guardiola
Next Article 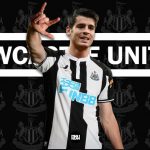