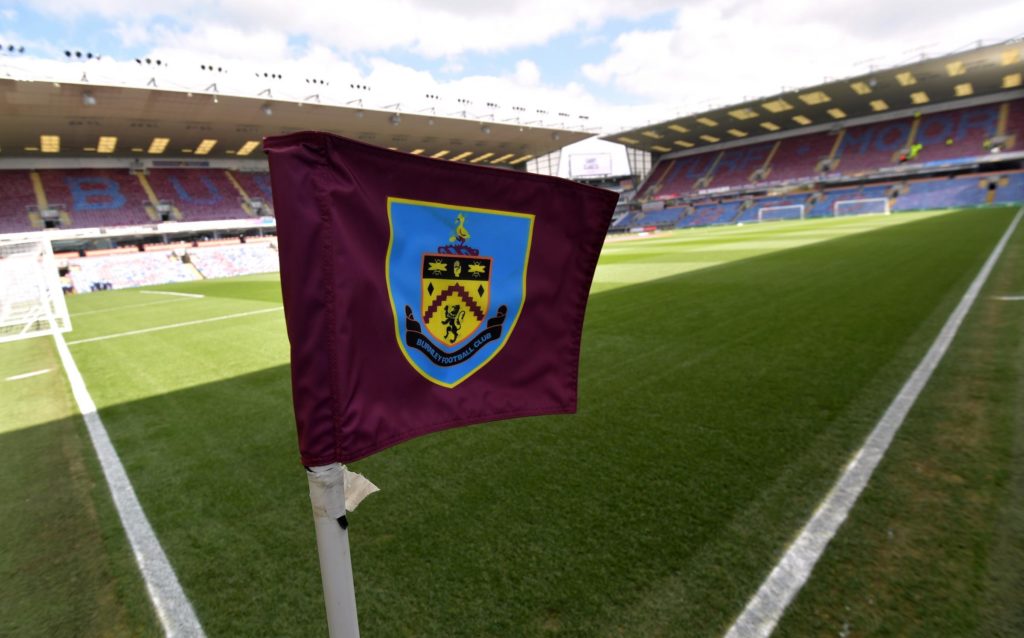 Burnley have been a stubborn side through the years and have always seemed to stay afloat when they went through tough times, but the fan base and Sean Dyche have both grown seemingly frustrated with the inability to bring in new players and bolster their squad which is already running thin.

Sources suggest that there is the duo of El Kashashy and Chris Farnell that are trying to buy out Burnley in a reported takeover worth 200 million euros. According to the site LancsLive, the duo has already signed the Sales and Purchase Agreement (SPA) and also provided proof of funding and are only awaiting the premier league owners and Director’s Test clearance.

Other sources have also reported that ALK Capital an American investment firm is also in talks with the club for a possible takeover and hope that their expertise in the sport in America may help them gain the advantage in this situation.

Sean Dyche has been quite open with his frustrations at not being able to add to the squad. Dale Stephens was the only midfielder who was signed in this window while the likes of Joe Hart, Aaron Lenon and Jeff Hendrick were all released by the club.

Burnley hasn’t issued any final notice and has stated that they wish to make no comments until everything is finalized to maintain the stability and name of the club. They also reassured their fans that whatever decision is taken will ultimately be in line with what is best for the fans as this football club is an integral part of their community.

Both the parties that are supposedly involved in the discussions have Sean Dyche as an integral part of their plans and will try their best to get him on their side. ALK Capital has also told reporters that ‘Talks are in a happy place’, but I guess we will still have to wait and watch if the transition does take place or no.