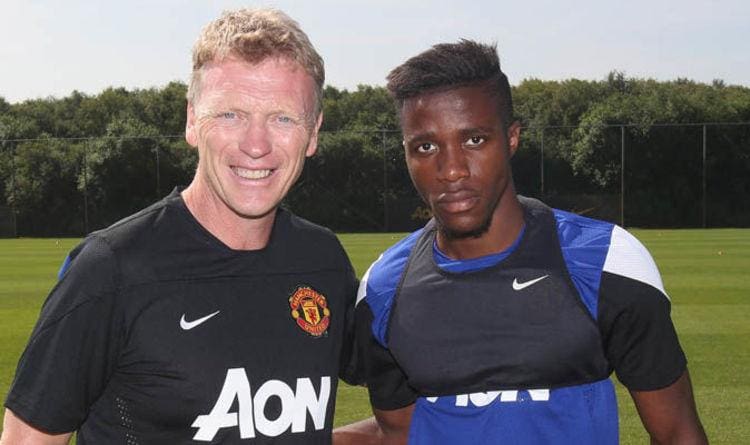 Wilfred Zaha expressed agony as he opened up on rumours he slept with David Moyes’ daughter during his time working under the Scottish at Old Trafford.

The Ivorian forward had a difficult and frustrating period during his time at Old Trafford and was loaned out on several occasions.

During his spell under Moyes, their relationship grew sour due to the speculations about Zaha having an affair with Lauren, the daughter of Moyes, hence was sidelined, featuring in four games under Moyes. 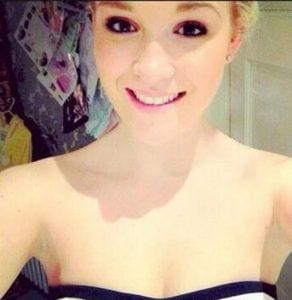 Zaha speaking with Rio Ferdinand on The Locker Room, claims he was rendered no help on how to deal with the problem. He said: “No one at the club at all told me anything, I didn’t know what to do whatsoever”

He also added that he had to respond to the rumour because no one was addressing it and was going wild. “I remember tweeting something about it saying ‘silly rumours’ because it was getting too much so I had to say something myself and then I remember the club media messaging me saying ‘you shouldn’t have done that, you shouldn’t have done this’ and I’m thinking you haven’t helped me.”

“I’m here by myself, struggling because people are telling me I’ve slept with the manager’s daughter and that’s why you’re not playing me.” However, the 27-year-old player revealed he has never met Lauren and has never had a conversation about the issue with Moyes.

“The funny thing is, it’s carried on for so long I felt like, is the manager not going to come and have a word with me over this?” he continued.

“That’s how I felt and I’m thinking this is ridiculous man. Up to this day I still get people that think that’s true and I’ve never even met his daughter.”

Zaha went out on loan to Cardiff and on returning to Old Trafford Moyes was sacked, spent another loan spell with Crystal Palace before signing a permanent contract at the Selhurst Park.