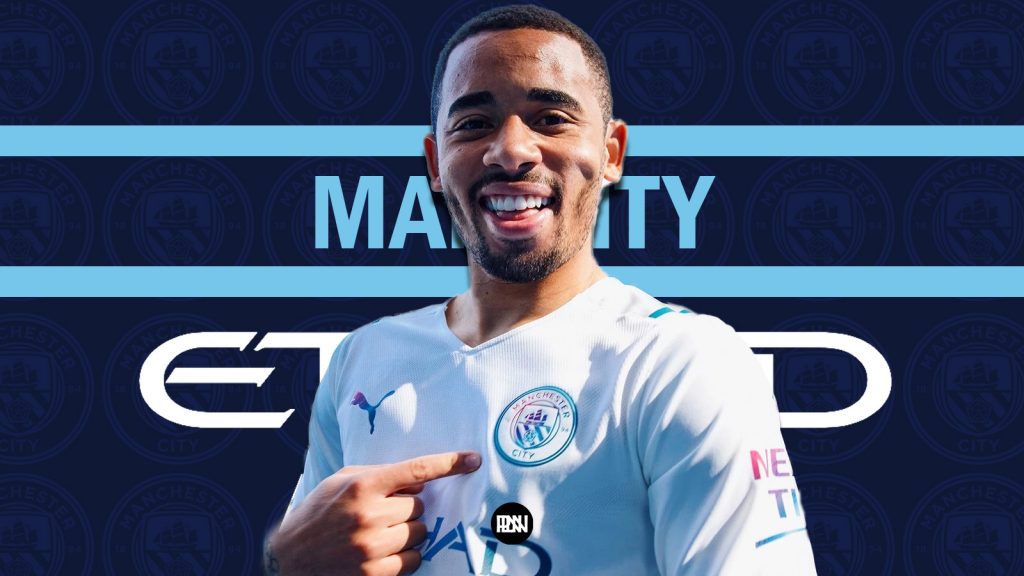 Back in 2016. Manchester City were under the new leadership of Pep Guardiola and most of the Cityzens hoped for instant success. That season didn’t turn out to be prosperous as City failed to add any trophy in their decorated trophy room. One positive note that season was their new signing, Gabriel Jesus. The teenage Brazilian nearly pushed Aguero out of the starting XI and took Premier League by storm. Then 19–year-old scored seven goals and laid off a further four to his name in just 10 starts that season. His performances assured City faithful that he is the right successor for their aging striker Sergio Aguero.

Fast forward to 2021, Manchester City has started their first season without Aguero. Gabriel Jesus is the only recognized striker in their squad. Jesus has so far scored 53 goals and assisted 23 for blues in the Premier League. Usually starting as a traditional 9, last week Pep Guardiola opted to deploy Jesus at right-wing and it worked wonders as the Brazil international assisted 3 goals of 5 as the Blues from Manchester welcomed Norwich City to the Premier League.

As the transfer window is approaching its end, Gabriel Jesus has confirmed his stay at the Etihad and Pep Guardiola has expressed his desire to keep using the City’s no. 9 on the right flank, something which Jesus himself prefers as well. Let us discuss why this decision could add an extra edge in already talented Manchester City’s frontline.

Let us start from the beginning, Gabriel Jesus started his career as a street footballer before being scouted by Palmeiras. Even in his early days as a professional footballer in Brazil, Jesus was known as an epitome of a typical Brazilian forward. A player whose dribbling qualities are extraordinary and his ability to slip through tight spaces like grains of sand in a fist. He still posses those raw qualities and using them on the right flank could prove to be more fruitful than in the centre.

Pep Guardiola shapes his team in his infamous 4-3-3 and his use of wide players has kept changing as the seasons kept on passing. Gabriel Jesus could be seen as a hybrid of all the wingers Pep Guardiola has used in his managerial career. From using David Villa and Sanchez at Barcelona, Ribbery and Robben at Bayern, and Sane and Sterling as orthodox wide players at City, the roles of his wingers have kept on changing and evolving for the good.

David Villa and Sanchez were used to supporting Messi as short passing options inside the opposition’s box. Whereas Robben and Ribery were used as essential servicemen to Lewandowski. In England, he used Sterling and Sane to make dangerous runs behind the defenders due to the fast nature of the Premier League. After Sane’s departure, Guardiola had to drastically change his plans on the wings and it is often noted that Manchester City are hardly scoring on counterattacks since last season. Gabriel Jesus could provide himself as an option who attempts those runs in an endeavor to dismantle the opposition’s defence.

As seen against Norwich, Gabriel Jesus patiently spent his first half on the shoulder of Giannoulis (Norwich’s Left-back). His runs kept Norwich defender busy chasing him for the entirety of the first half. Due to his brilliance, City were leading 2-0 at 45 minutes. While it looked like City were satisfied in the halftime, Jesus had other ideas and his penetrating runs from the wing resulted in 5-0 demolition of Norwich City.

This was his individual quality, let us look at his other qualities which could help his teammates to reach their new highs. The on-paper 4-3-3 usually changes to 2-1-2-5 while attacking. From a couple of seasons, Walker has been more of a defensive fullback but against Norwich, his overlapping runs reminded us of the Walker from 2017. Mahrez usually tries to take on defenders (which he is great at) but, this comes with a risk of losing the ball. This forces Walker to stay back in position to deal with a potential counter. Whereas, Jesus likes to involve his teammates in any action he prefers to do.

Thus, pairing him up with an attacking fullback will not only provide him a passing option, but also a way to dominate the flank in numbers. This will leave defender in a 2 vs 1 situation. In such situations, centrebacks usually go out of their zones to help the fullback deal with the threat. Such actions open up huge space in the box and Manchester City’s midfielders are experts in using this space to provide a goal-scoring opportunity.

None of the current right-wingers in the City squad are right-footed. Hence to provide crosses and lower passes from the right-wing, Kevin De Bruyne has had to go on the right side of the pitch. This left a huge chunk of space in midfield and none of City’s forwards drop deep to secure the space. Deploying Jesus on right in the same way he started against Norwich will take the crossing burden off of De Bruyne. Jesus uses his right foot for the best of passes and he is a respectable crosser of the ball.

Even Jesus’ stats on the right suggest that he could be an asset for Guardiola. Although he is yet to get his name on the scoresheet, his actions have resulted in 2 assists and forced an own goal from the opposition. He used his key strength as an anchor on the right side won 1 out of every 3 duels in the attacking half. In terms of keeping the possession, he was successful in coming out of 70% of the challenges and provided his teammates with some accurate passes. His 87% passing accuracy from the right-wing suggest that he can look for options better from the flank than centre.

To suit a striker-less style of football under Pep, he will require players who are versatile enough to perform any role he asks them to perform. Also, his other counterpart Ferran Torres has shown signs of being used as a number 9. Ferran Torres is young and has plenty of time to develop in that position. One thing Ferran lacked when deployed on the wing was his eagerness to get involved in the game. Torres is a more direct player and hence this side of his game will always be a drawback for Guardiola’s style at City. Jesus’ ability to get involved during build-up will cover Torres’ drawback for Guardiola. While City’s new signing Grealish enjoys his time on the left side is not a thing to worry about as of now.

If Pep continues to use the striker-less formation, Gabriel Jesus’ inclusion in the starting lineup will distract opposition defenders with not only his positioning but also his movements. His presence will not only pull defenders towards him but also worry the rest of the defenders as to who will appear in the box to score. As City’s frontline consists of Grealish, Ferran, De Bruyne, & Gundogan along with Jesus, Mahrez, Foden, & Sterling, and all the mentioned players are experts in exploring goal-scoring opportunities.

While defending, Manchester City have tried various shapes including regular 4-3-3, 5-2-3, 4-2-3-1, and even a traditional 4-4-2. In all those shapes Pep has demanded a high defensive work rate from his forwards. Gabriel Jesus’ best contribution in City shirt is that he is willing to do anything his manager asks.

For example, his will to defend for the team was one of the main reasons City defeated Real Madrid in the away leg. While his ability to put pressure on opposition defenders from the flanks have resulted in goals numerous times, one such example is against Real Madrid in the second leg. Thus, his extraordinary ability to win the ball in transition to attack provides his manager an edge to let his other forwards be committed to their jobs. Such minute actions can change the face of the game and Gabriel Jesus on his day is a bonafide match-winner.

Looking at his key strength to play as an anchor from the sides, make tormenting runs from the blind side of defenders and his dribbling not only provide more strength in Manchester City’s attack, but his dribbling, passing, and scoring abilities also provide Pep Guardiola an advantage to switching his team’s shape on any given moment of the match. 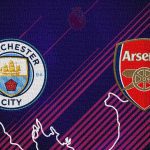 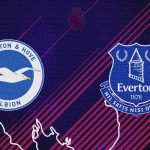