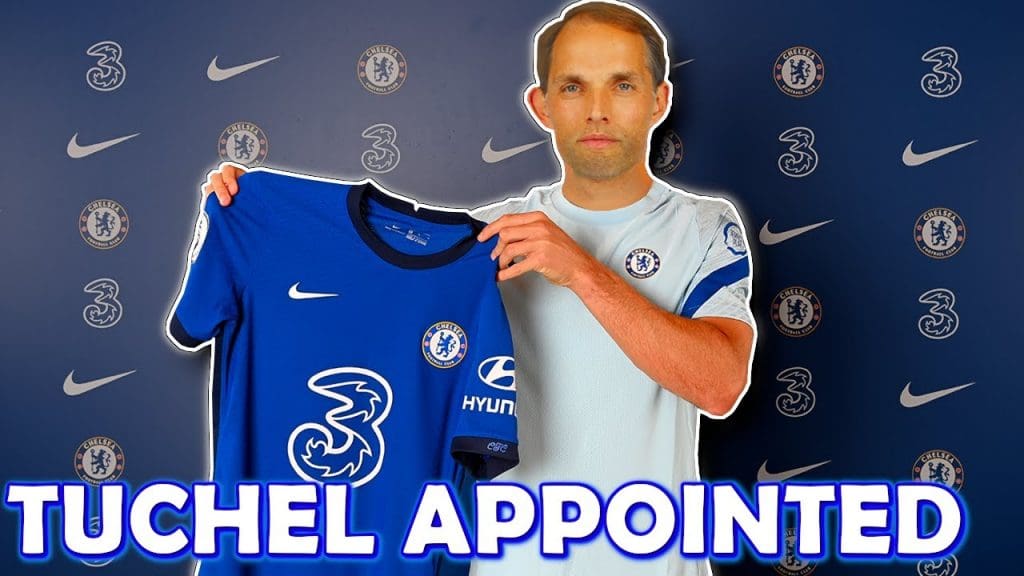 The inevitable has finally happened and Chelsea have officially parted ways with Frank Lampard. This definitely would not impact the legendary status of Frank as a club legend but it is now time to look ahead. Also, the appointment of Thomas Tuchel as his successor could be made official at any point in time and here we look at why he is the ideal replacement to Frank Lampard.

Thomas Tuchel began his coaching career in the early 2000s and has since then had just seen the sky as the limit. He has been the coach for giants like Dortmund and PSG and now looks up to his latest project with utmost intensity. He carried the PSG team to the Champions League Final on their last campaign but was sacked to everyone’s surprise despite winning all domestic trophies. He enjoyed his spell with world-class talents like Neymar, Mbappe, and Thiago Silva. To his delight, he will be reuniting with his former captain Thiago Silva who has been instrumental in PSG’s successful campaigns.

Here is how Tuchel will carry forward his tactics with him to the London side:

Thomas Tuchel likes to set up his team in a 4-2-2-2, a formation one recall Chelsea succeeding even under Frank. In Tuchel’s set-up, the pivot plays the ball-carrying role while the full-backs enjoy freedom down the wings. This is just a blessing for the likes of Reece James and Ben Chilwell who could exploit spaces and portrait their best attributes. Tuchel loves attacking outputs who have speed and can run behind defenses. Aubameyang at Dortmund and Mbappe at PSG have achieved great success under him and have exploited defenses earning utmost respect in world football. Misfiring Timo Werner could be the best beneficiary as he has proven with time that his lethal speed could bring havoc for the opposition. With this Chelsea has much-overloaded midfield options and thus could help Tuchel in his all so important pivot.

It has been of no hiding that N’golo Kante was on PSG radar for long as Tuchel has been his admirer for long. Now he can use the Frenchman alongside experienced Kovacic or Jorgino or young blood like Gilmour who like Tuchel loves possession. Defensively Tuchel, as mentioned above, will be delighted to reunite with his star man Thiago Silva at the back giving the defensive solidarity and also helping him guide the team as the leader of the pack. He could be crucial in helping the team understand the new tactics and gel with it easier.

Tuchel always loves the number advantage. Be it defensively or in the attack, he loves his team to get behind the ball in numbers. This would be very crucial for Chelsea as recent performances have shown a lack of cohesiveness in the team.

Whenever someone sees a Tuchel side playing, the first word one says is ‘Aggression’. Be it the time when they attack or when they lose the ball, the team as a unit presses to get the ball. Starting from the striker up top, each man has to press the opposition team to get back possession.

His style of pressing is similar to Jurgen Klopp at Dortmund and Liverpool which is more famously known as ‘gegenpressing’ which stands for counter-pressing in German. Once the team loses the ball they will try to outnumber the opposition to gain back possession. They will try to create an overload around the ball carrier and thus win back the ball. Chelsea’s recent poor form lacked the intensity where Mason Mount was the only one putting his all Tuchel would definitely benefit from having Mason in his team.

Tuchel has achieved a lot of laurels for the teams he has managed but this task for him will be a very new challenge and most probably the toughest one of his career yet.