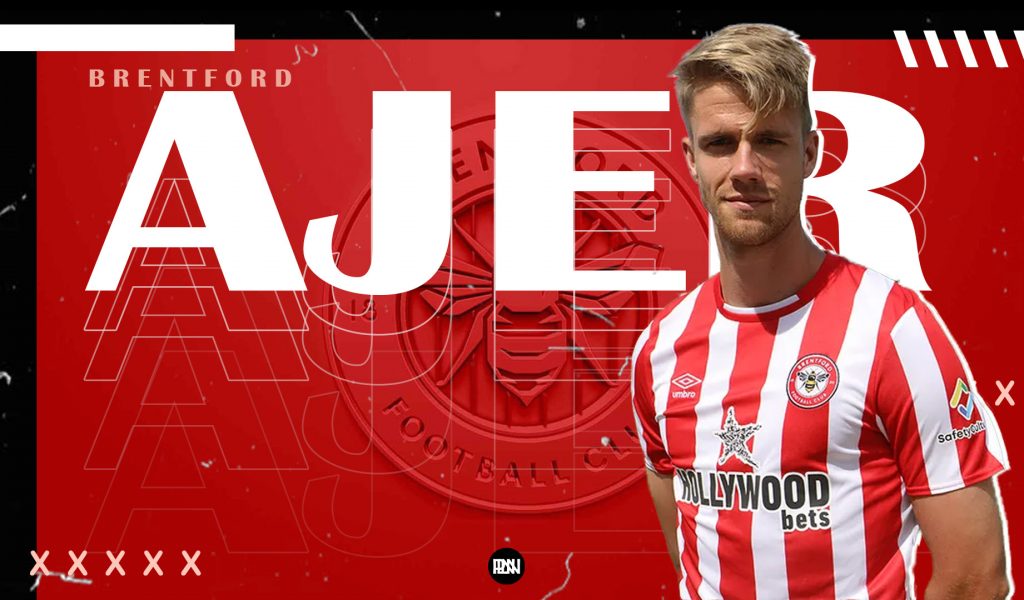 Newly promoted Brentford smashed their transfer record to secure the services of Glasgow Celtic’s Norwegian international defender Kristoffer Ajer on a five-year deal. The deal is likely to net the Hoops around £18m all in, with a 10% sell-on clause owed to Ajer’s boyhood club, IK Start. It’s big money for a side that’s never played in the rebranded version of England’s top-flight, but it’s also a demonstration that the Bees are deadly serious about avoiding an instant return to the Championship.

Ajer arrived as an 18-year-old from IK Start and over the last five years has evolved into Celtic’s leading man at the back. His cultured, unflappable ability on the ball was one of the main attributes to catch the eye of Brentford head coach Thomas Frank. The Dane said of his Scandinavian compatriot that he “fits the position specific profile perfectly”. Brentford have developed a proven style of play in recent years, based around their savvy data-driven recruitment. Ajer is yet another considered transfer that could more than double the Bees’ money if he hits the ground running in the EPL during the next couple of years.

It’s a truly exciting time for Bees fans, who get to spend their first season in the English Premier League (EPL) in their new home. There is every hope for Thomas Frank and his troops that the Brentford faithful will be able to provide an intimidating place for EPL sides to come play. Sports psychologist Michael Caulfield recently said that the fear factor had disappeared from football stadia due to the absence of fans in the last 18 months, but the Bees will be hoping to have a full house for their opening home game against London neighbours Arsenal on 13th August. The Gunners’ pre-season preparations have been hampered by the cancellation of their pre-season tour to the US, which could work in Brentford’s favour.

Ajer is almost certain to lineup against Arsenal on that opening day, with the Norwegian likely to be paired with his Scandinavian contemporary Pontus Jansson. The 30-year-old Swede is finally set to play in the top-flight after leaving Leeds United two years ago before the Whites booked their place back at English football’s top table. Jansson is a fierce competitor and an aerial warrior, with Ajer’s composure and unflappable nature likely to be the perfect blend with his style. Ethan Pinnock will also be hoping for a shot at centre half, having played a key role in Brentford’s playoff success in 2020/21. It’s certainly good for Brentford and Thomas Frank to have three first-choice centre halves to choose from, with Dane Mads Bech Sorensen also in reserve.

How is the rest of the Bees’ roster shaping up?

Elsewhere in the Brentford squad, there are plenty of players set to experience the EPL for the first time. Their inexperience may not prove a negative, however. You only have to look at the way Sheffield United embraced the top-flight under Chris Wilder to see that untried talent can find shine at the highest level. 25-year-old hot-shot Ivan Toney is one such player that has been destined for the EPL in the last couple of seasons. A prolific spell at League One Peterborough was followed by an equally fruitful year last term with Brentford. The former Newcastle United youngster has matured in his years away from Tyneside and is every inch the £25m-rated player the media believe him to be.

In the middle of the park, the Bees have also dipped into their data dashboards to pluck Nigerian midfielder Frank Onyeka from the relative obscurity of the Danish Superliga. The 23-year-old powerhouse looks to have all the physical ingredients to provide a combative presence in the Brentford spine. Englishman Josh Dasilva is a holding midfielder with bags of potential too. From wide areas, the Bees look dangerous, with Bryan Mbuemo, Sergi Canos and Tarique Fosu providing a heady blend of speed, guile and goals.

The capture of Kristoffer Ajer could certainly be one of the missing pieces in the jigsaw of Brentford’s EPL starting XI. Question marks remain at the right-back area, with only 22-year-old Dane Mads Roerslev Rasmussen in the ranks at present. However, Bees owner Matthew Benham has the capital to strengthen where possible, unlike clubs like Newcastle that are having to cut their cloth accordingly. 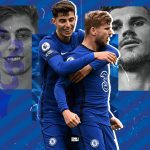 Timo Werner: Why the German will remain integral to Chelsea regardless of whether they sign a new forward or not
Next Article 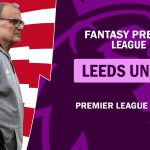