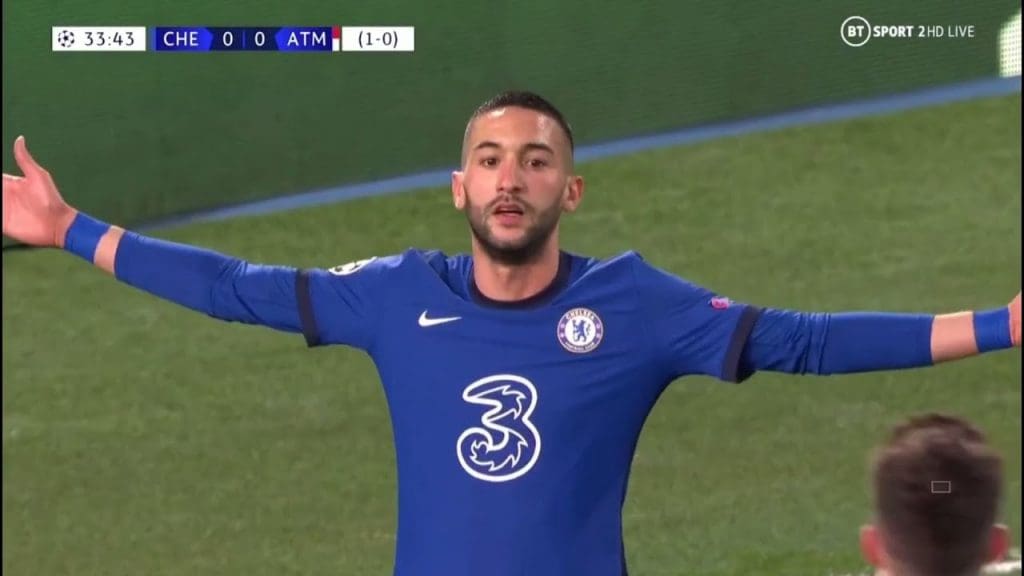 Chelsea went all out in the last summer window as they got in a number of enforcements. These definitely helped Chelsea to be crowned as European Champions but the season was not as good especially for the attacking enforcements as predicted.

Since the appointment of Thomas Tuchel, Timo Werner and Kai Havertz were given the opportunities and became natural starters under him. Hakim Ziyech, who was predicted to be the best amongst the new signings before the season start, was not able to show the best of his abilities and thus reportedly is unhappy with his playtime at Chelsea.

There are many reports linking him to a move away from Chelsea with a number of clubs from Italy being the possible destination for the Moroccan Wizard. But here we list down few reasons why Chelsea should not let go of The Magician and utilize him well.

As the new season approaches, there have been reports of Tuchel changing the system and possibly going to a Back four. This helps Chelsea with an extra attacker and also allows the game to be spread wide. Hakim Ziyech is very effective on the right side and thus could be vital in the new system.

Chelsea this season has always been deprived of the final ball leading to the goal and that is where Ziyech could be very handy. He has the ability to put in balls from not so predictable distances and thus help improve Chelsea’s attacking output.

New Enforcements could be Beneficial

Chelsea are currently linked with a striker, potentially Erling Haaland, and look favorites to sign Achraf Hakimi. Ziyech could very well benefit from both the signings. Chelsea currently lacked a poacher who can finish crosses and thus reduced Chelsea’s goal-scoring chances from wide. With the addition of a Complete No.9, Ziyech’s ability to put in crosses will be very beneficial adding another attacking goal-scoring attribute to the team.

Also, Hakimi and Ziyech both play for Moroccan National Team and have a good link-up between them. Any moment when Tuchel feels that team needs a goal, both the players could help to get in a goal in the crucial moments.

Praising Ziyech, he has one of the best left-foots in the whole of Europe and thus many fans compare his ability on the ball with his left-foots with one of the greatest players of the game, Messi. This seems to be much more useful considering the fact that Chelsea’s other options in a similar position do not have such strong left foot and cannot play the balls that he can in the box.

With Tuchel preferring his full-backs to support in attack, Ziyech can get in few assists from the right by putting in inch-perfect crosses for the runner in the left. He can also solve Chelsea’s problem of lack of goal attempts outside the box as he can cut-in from the right and take shots from distance.

The Moroccan made a move from Ajax as he wanted to prove his mettle in the Premier League. However, sudden change in management and a new system enforced in mid-season pushed Ziyech out of the team. He was also hit with an injury that forced him to be off the pitch for a considerable time this season and thus not fulfills his ambitions. Despite all this, he managed to perform in big matches registering 10 goal contributions in the limited game time.

Now with Tuchel in charge from the very first day, the Moroccan can stay back and show his qualities. He is entering at an age where a change in country and club will not at all be easy to adapt and with AFCON also scheduled this season, he will not get enough time to adapt and have an influence. But being in the dressing room for almost half a season under the Tuchel system already will help him to give his best in his prime.

Adds Depth to the Team

As Chelsea aims for domestic success this season, any League winning team needs a number of attacking options. This year Manchester City were loaded with a number of attack-oriented players and were thus successful in winning the League comfortably.

Ziyech thus would help Chelsea have the depth as going for his replacement would be difficult considering they already have other positions to work on in the transfer window. With Havertz being pushed a bit more forward, Mason Mount remains Chelsea’s only option as a Central Attacking Midfielder. Ziyech, who has played such a role for both Ajax and Morocco, can be the best back-up to the Englishman. With a long season ahead, with a number of games in Europe and FIFA Club World Cup in addition to the domestic games, the rotation will be very key for efficiency.

Thus, holding on to Ziyech will be key for Chelsea and thus Tuchel should assure the Moroccan more minutes and help to get the best out of ‘The Wizard’. 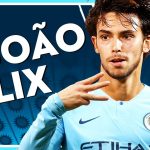 A Joao Felix – Bernardo Silva swap deal could be brilliant for Manchester City!
Next Article 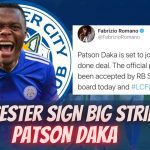