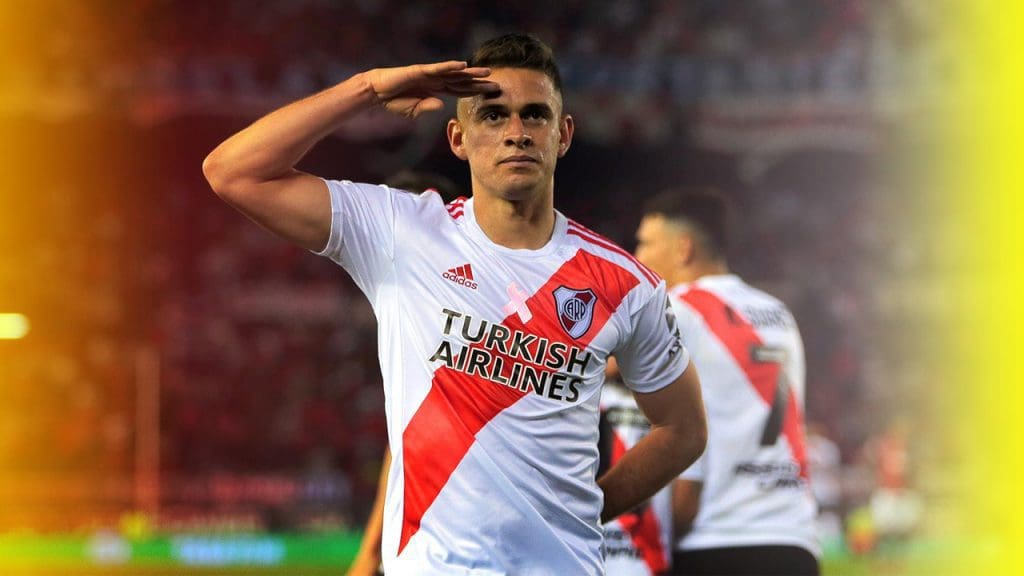 Watford, who were recently promoted to the Premier League after finishing 2nd in the Championship, are preparing to stay in the Premier League beyond next season. The Hornets understand that their current squad, albeit good enough for the Championship, needs a little more zest in its squad. This has led to the club scouting exciting talents for their forward line, courtesy of which, 25-year-old Rafael Borre has made onto their list.

WHO IS RAFAEL BORRE?

Rafael Santos Borre is an Argentinian forward who started his career at Deportivo Cali, a first-tier Colombian club. Fast; Direct; Lethal- Rafael Borre had all the ingredients that make a top striker, and as he was developing at the club’s B team, one could see his talent brewing only to burst out on the world stage.

The forward impressed with the club’s B team and then followed it up with the senior squad and eventually caught the eye of one Diego Simeone at Atletico Madrid. Simeone lured the then 20-year-old Rafael Borre to the Wanda Metropolitano and loaned him out again to his former club, Deportivo Cali.

The Argentinian proved himself again as he scored 6 goals and provided 4 assists in 9 appearances for the Colombian outfit. While Rafael Borre returned to Atletico at the end of the season, there was still no room for the Argentinian in the squad and was thus loaned out again, however, this time to Villarreal, one of the Top 7 clubs in Spain. Unfortunately, things did not work out the way Rafael Borre would have wanted it to, as he managed only 8 goal involvements in 38 appearances for Villarreal in the 2016/17 season.

This led to Atletico selling the player to River Plate in August 2017, this time, permanently. While most people would have written off the Argentinian, Rafael Borre kept on working on his game and went on to score 11 goals and provide four assists in 38 appearances in his first season at River Plate.

The following season saw Borre developing his game to a higher level as he went on to score 13 goals and provide 7 assists over 42 appearances. All this experience helped, and the Argentinian finally showed his true talent last season as he scored 22 goals and provided 7 assists in 42 games for the club, as River Plate lost out on the league title by a single point. He has built upon his performances from last season as he has already scored 12 goals in 13 appearances for the club this season before contracting the Coronavirus disease.

His antics from the past two seasons have led to several clubs eyeing a move for the 25-year-old, with even Manchester United looking to bring in the player before Edinson Cavani extended his contract with the Red Devils. However, if recent reports are to be believed, the forward could be on his way to Watford, and this move would make sense for all the parties involved.

WHAT MAKES RAFAEL BORRE THE IDEAL SIGNING FOR WATFORD?

With Troy Deeney and Andre Gray, all but past their best, Watford manager Xisco Munoz is on the lookout for center-forwards who are bursting with potential but are also not too young as they already have youngster Joao Pedro at the club. Rafael Borre fits this description, while his style suits the way the Premier League operates.

Fast attacking football is the game, and this is right up Rafael Borre’s alley. The 25-year-old has is currently taking 2 shots on target per 90 mins this season while he is also averaging 2 key passes a game. This is a useful incentive to have when you function the way Watford do, in a counter-attacking system. The likes of Ismaila Sarr and Joao Pedro could hugely benefit from Rafael Borre’s direct style of play, while his link-up play is also a bonus for the forwards as lay-offs are an integral part of Watford’s style of play.

While he is not as tall as some of the other players at the club, Rafael Borre still wins most second balls in the air, which helps his team retain valuable possession in the final third. An absolute menace for defenders, Borre is an aggressive presser of the ball while also making sure to not give away any fouls in dangerous areas. Like Gabriel Jesus at Manchester City, Rafael Borre can hold up the ball well and, this could help runners in the form of Sarr and Joao Pedro to take full advantage of this. The most important quality of Rafael Borre, however, are his instincts in front of goal and his lethal finishing–a trait most clubs would want in a center-forward.

While Watford have made no official announcement or contact with the Argentinian, this would be a win-win signing for both the player and Watford as Borre is available on free with his contract expiring in June 2021. A proper center-forward, Rafael Borre, could play a key role for Watford next season as they look to establish themselves again in the big time. 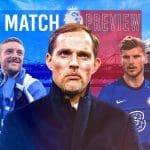 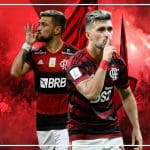 Giorgian De Arrascaeta: The 26-year-old Flamengo midfielder who is on the radar of Aston Villa
Leave a comment