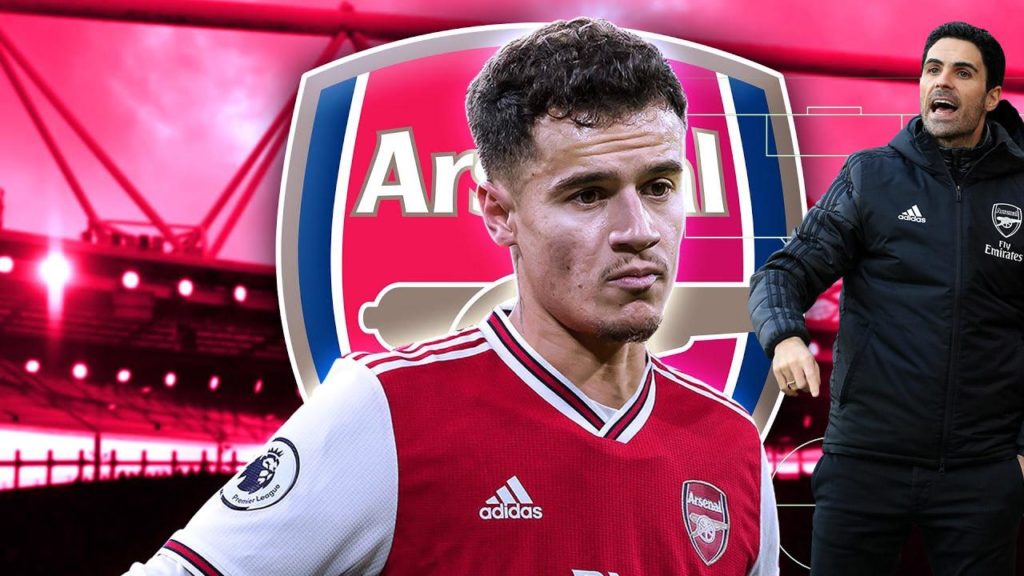 Phillippe Coutinho has been linked to a move to Arsenal for long now and the move might just materialise with his agent Kia Joorabchian working closely with Raul Sanellehi. The former Barcelona man is been seen as the one who has the final say once the transfers are get cleared by manager Mikel Arteta.

Reports suggest that Mikel Arteta is a huge fan of Phillippe Coutinho and is keen to have him join his squad. Though he might have to drop some major stars to make a place for the former Liverpool man. Here we look at ways that Arsenal could line-up with Coutinho in the side. 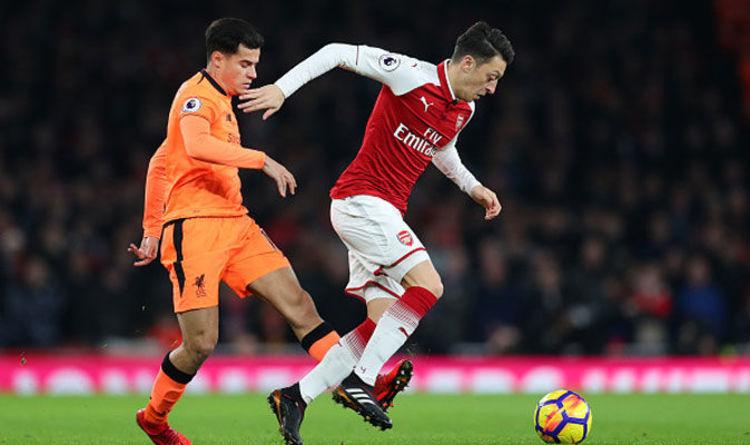 Mikel Arteta’s favoured formation since his arrival at the Emirates stadium has been the 4-2-3-1 with Bukayo Saka, Shkodran Mustafi, David Luiz and Hector Bellerin forming the back four. Granit Xhaka and Dani Ceballos played as the two pivots ahead of the back four, Pierre Emerick-Aubameyang, Mesut Ozil and Nicolas Pepe the attacking three and Alxeandre Lacazette playing as the sole striker. Phillippe Coutinho could be slotted in as a replacement for Mesut Ozil with the club’s highest earner being benched.

Though it might not be the most favoured option for Arteta as he has preferred using the mercurial German as a link between his defensive midfield (Xhaka and Ceballos) who are usually instructed to sit deep and the forward line. And Ozil, if not excelled, then has surely improved in the role in comparison to being deployed on the wings under Unai Emery. 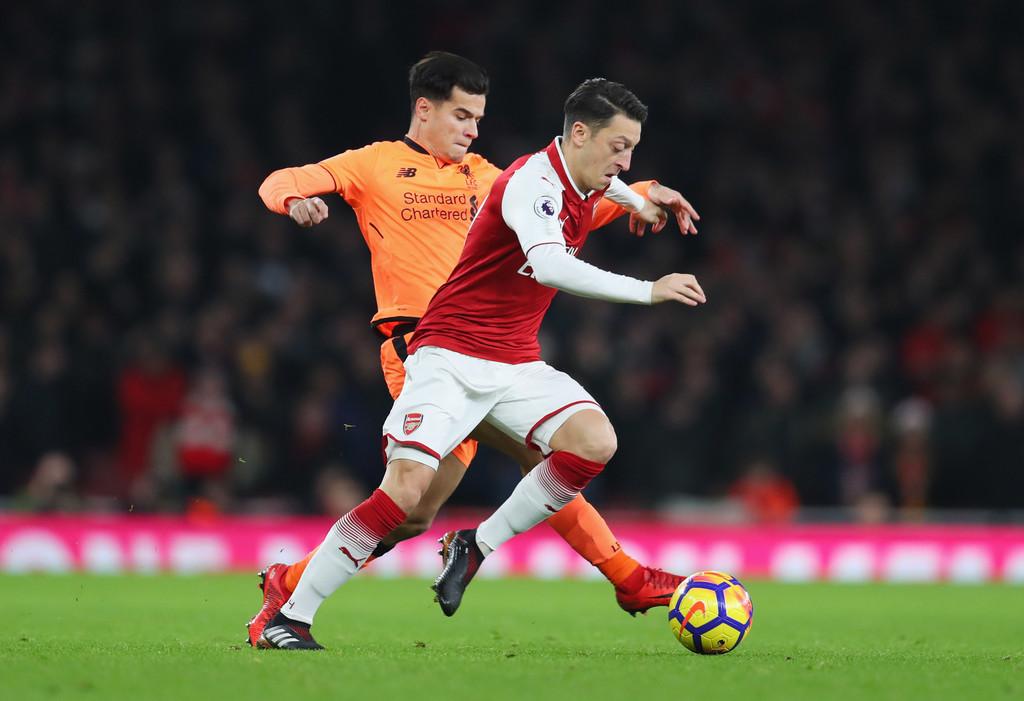 Arsenal have played like a well-oiled machine with these tactics and formation, with Ozil playing a huge part as the link and ball carrier both, a role which a player of his craft and presence of mind finds rather comfortable to play. To accommodate Coutinho in this formation Arteta would require him to replicate what Ozil does for the team, would that be a feasible option is up for a discussion as the German and Brazilian are two different types of player inspite of playing at a similar position.

Another option could be to ask the two pivots to play in a rather forward position and have one of two pivots to double up as a ball carrier, a system which could well suit someone like Coutinho. Though it seems Arsenal don’t really have the players to implement this system.

Another possibility could be to have both Mesut Ozil and Phillippe Coutinho playing together, that is an analysis which would be taken up in the next article.

Pochettino claims his Southampton side ‘changed English football’
Cesc Fabregas opens up on the differences between Wenger, Guardiola, and Mourinho
To Top