Mykola Matviyenko’s name first came in the limelight after his impressive performance against Manchester City in the Champions League fixture between Pep Guardiola’s man and Shakhtar Donetsk. Then in the January transfer window, a move to North London giants Arsenal was making rounds and it seemed the former Zenit man was set for his big move.

Mykola Matviyenko’s agent Yuriy Danchenko even told the Ukrainian media: “My colleagues and I have been constantly in contact with Arsenal, and have meetings. The Gunners’ hierarchy have already contacted [Shakhtar], and we hope that these negotiations will succeed.” 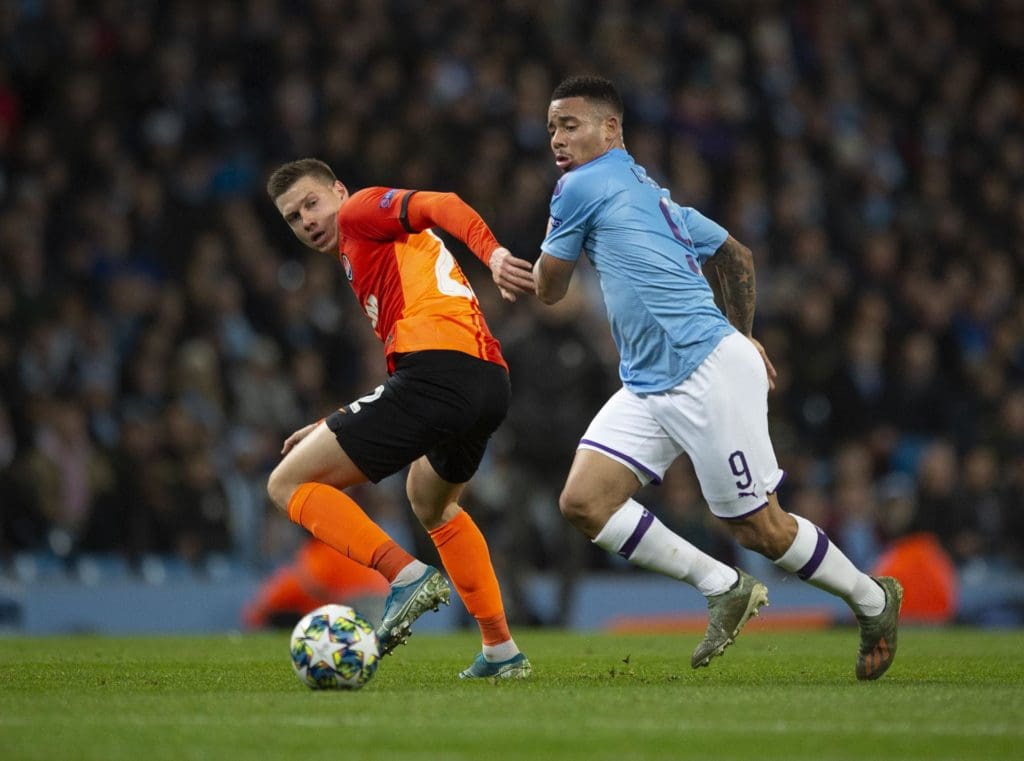 However a move failed to materialize with finances of the deal said to be not agreed between the two clubs. And Arsenal instead went for Flamingo’s Pablo Mari.

However, Matviyenko could still be a target that Arsenal should be looking at in spite of the fact that a permanent deal for Pablo Mari is all but finalised. The Spaniard has done fine on his loan move at the Emirates, although he’s still not seen as a regular starter by the Gunners. With William Saliba set to arrive next season, it’s essential for Arsenal to find the right partner for the Frenchman if they want to be competing for Champions League spots again. 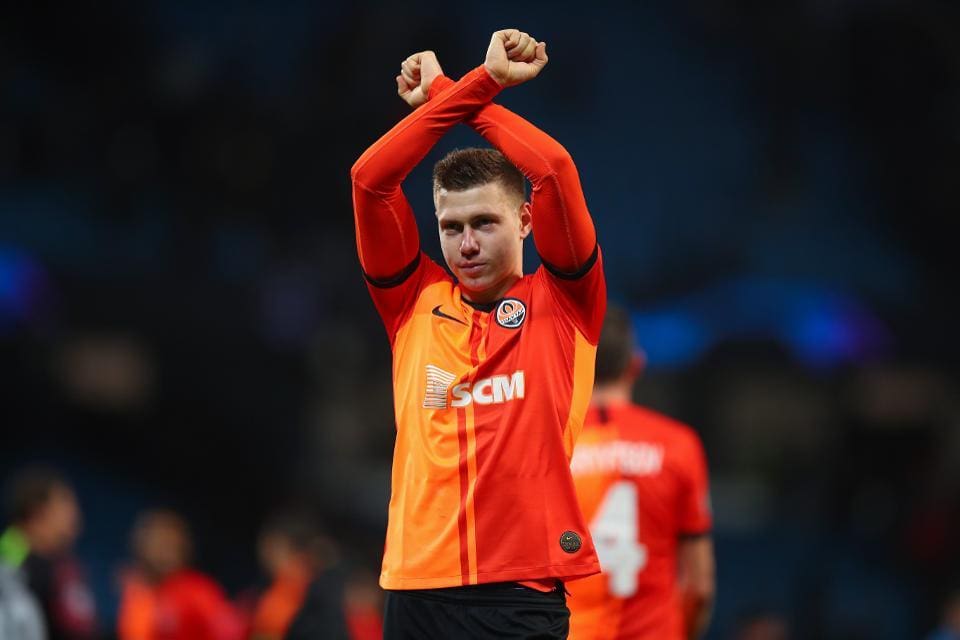 And Mykola Matviyenko could well suit the bill, with the 23-year-old is a left footed centre back, a very rare and sought after species of defenders which seem to be a key target for Mikel Arteta. He’s also someone who’s technically sound, has the pace required for a centre back, though isn’t cut from the same cloth as Raphael Varane. He’s known to be very comfortable playing out from the back, which again is seen as a key component of Arsenal’s tactical setup under Arteta. The Ukranian international’s versatility is well documented as he can double as a right-back or left-back, if required.

Manchester City are also thought to be keeping tabs on the defender who was rated at €30 million by Shakhtar Donetsk, however with only a year left on his contract, he could be available for a lot cheaper. A defender worth a shot for the cash cramped Gunners.