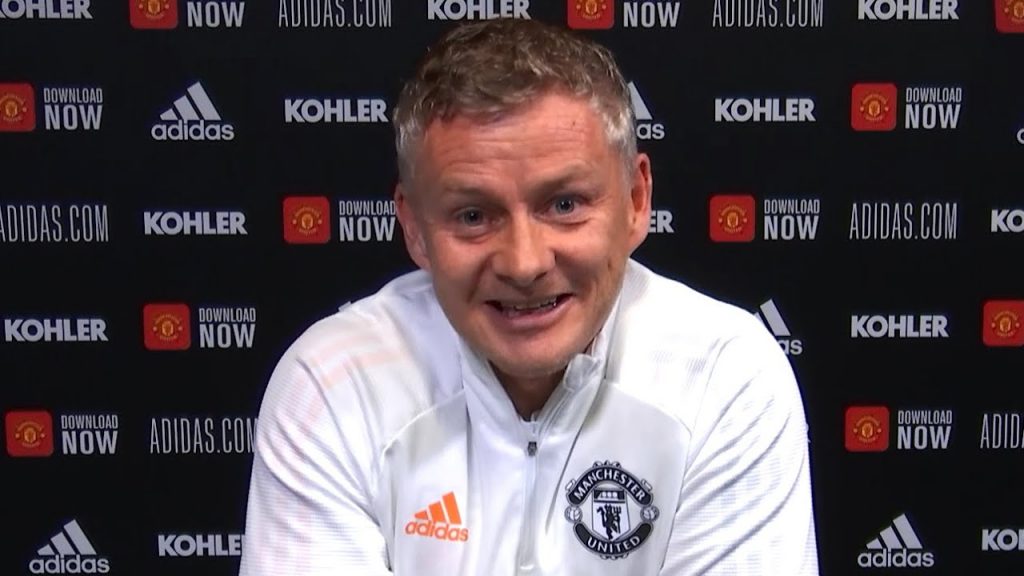 The very essence of Premier League since its inception has been “competitiveness“. The English domestic football is termed to be the most interesting because of its habit of deciding Champions in the dying matches with around 6 teams fighting for the top finish from the first game. In other Leagues, be it La Liga, Seria A or Ligue 1, there are only two teams fighting for the title with no competition from the other 18 sides.

However, over the last 3-4 years after the arrival of Jurgen Klopp and Pep Guardiola, Premier League became mundane too with only two teams fighting for the title. Thanks to managers Ole Gunnar Solksjaer, this is not the case anymore. Again Premier League is the competitive arena it used to be with the top 5 teams fighting for the summit. And in order to keep that gusto on, Manchester United will have to win the game against Southampton.

United are 3 points behind Manchester City with the latter having a game in hand. However, if United win tomorrow’s game, the points table could really heat up considering City’s upcoming matches where they can end up losing points.

The Blues of Manchester travel to Burnley in the evening before United’s game against Southampton. We can expect a win for City in this game and take the lead to 6 points. However, it is the game after Burnley that City should be scared of.

The Citizens travel to Liverpool on February 7. City’s last win at Anfield came in way back in 2003 and we can definitely expect the Reds to win the game considering their run of form at home games. With the chances of City dropping points against Liverpool being high, Manchester United can ease off the difference by winning the game against Southampton.

After Liverpool, City welcome Jose Mourinho’s side Tottenham Hotspur. The Lily whites have been banal in their last few games but the likes of Heung-Min Son, Harry Kane and Steven Bergwijn can scare the hell out of City.

All these players are born match-winners and have the acumen to bring out their best when pressurized. Even though the chances of City losing points in this game are meek, a loss against Liverpool would surely increase the chances for Tottenham.

Then on 21 February, City travels to Arsenal. Manchester City have lost only 1 game to Arsenal in the last three years and would fancy winning once again. However, the talent of Arsenal cannot be taken for granted and can be vouched upon to make the Premier League table healthy.

The upcoming matches of Manchester United are comparatively easy with Red Devils facing Everton (not this game), West Brom and Newcastle United at the same time City fights three consecutive games with big 6 clubs. It’s only a matter of two wins for United and two losses for City that we will see the table being lit up again.

Martin Ødegaard: Where does he fit in at Arsenal?
Manchester United vs Southampton: Match Preview | Premier League 2020/21
To Top