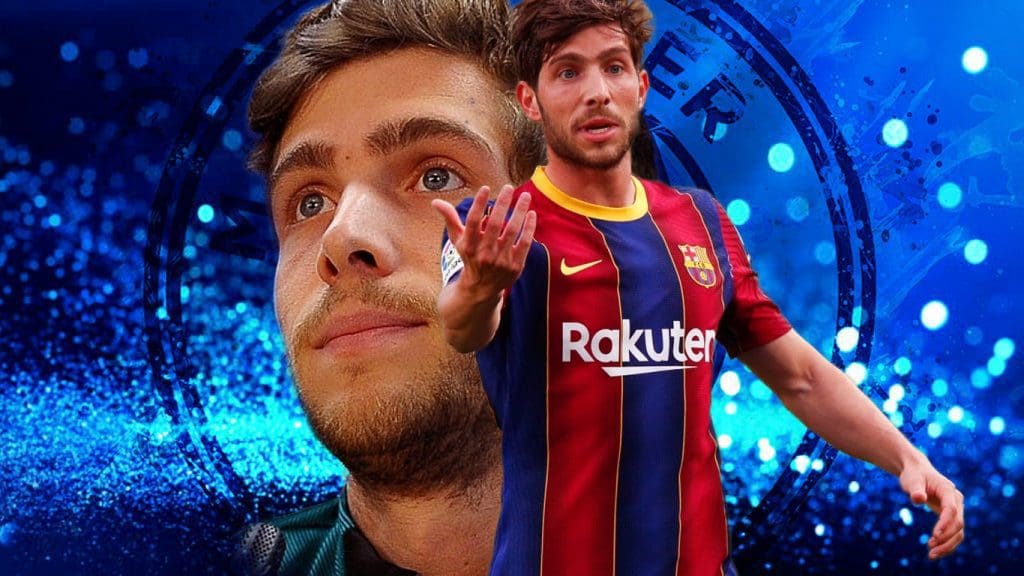 As we head closer to season break, the transfer market scene is becoming more interesting. Football clubs across Europe have intensified their attempts to land the signatures of their transfer targets. One such club is Manchester City, and the Premier League champions are moving closer to sign their first of many transfer targets. As reported by several news outlets, the Barcelona president offered Manchester City a chance to sign Sergi Roberto and a player of their choice in exchange for City centre-back Aymeric Laporte.

It looks like Aymeric Laporte’s move is ‘off charts’ for Blaugrana, but the prospect of having Sergi Roberto in the City squad has got Pep Guardiola interested in the transfer of former La Masia graduate. Let us analyze why Sergi Roberto is not fit to be a Manchester City type player.

Sergi Roberto has been a decent serviceman for Barcelona, he has covered for positions that he was not necessarily meant to play for.  Sergi Roberto was promoted to the senior team in 2011 and has since been an integral part of Blaugrana. In the beginning stages of his career at Barcelona, he enjoyed his fair share of success. He contributed Barcelona in winning 6 La Liga, 6 Copa del Rey, 3 Supercopa, 2 Champions League, 1 Super Cup and 1 Club World Cup. He was an important piece in their former manager Luis Enrique’s plans. The Spanish midfielder performed whenever called up by his manager.

Touted to be the successor of Xavi and Iniesta, Sergi Roberto failed to live up to the Culers’ expectations as he was constantly hit by injuries later on in his career. Blessed with amazing technique, accurate passing, and more than decent pace Roberto started to play as a fullback for Barcelona. But due to his bad luck with injuries, his appearances were reduced to bench.

Frequent injuries played took a major toll on him mentally as the player quotes, “I am going through difficult times, physically and mentally.” His loss of confidence resulted in declining performances. Due to his inconsistency to stay fit and perform and managerial changes at Barcelona in recent years he has lost the trust of the coaching staff. After Barcelona’s exit from the 2019-20 edition of Champions League from the hands of Bayern Munich in a thrashing 8-2 loss, Sergi Roberto hasn’t been the same player he once was.

Let us compare average league stats and goal contributions of City’s current midfield options to Roberto’s record at the Catalan capital from season 20-21:

Roberto became a favorite among culers under Luis Enrique, but soon after he was gone the midfielder hasn’t been the best of the assets for the Catalan club. Despite having his moment in Remontada, Sergi Roberto has been average ever since. The Prospect of signing Roberto comes with the consideration of his injury problems and hefty wage demands. A player with a weekly salary of £170,000 just to play as a backup to either of Fernandinho or Gundogan seems too much for Pep Guardiola.

Pep Guardiola loves midfielders, if he was given the chance to select all XI midfield lineup, Guardiola would do it in a snap. But football works under certain limitations and Manchester City have more than enough midfielders in their ranks.

Guardiola has the luxury of options to choose from Fernandinho, Rodri, Kevin De Bruyne, Ilkay Gundogan, and Bernardo Silva. Also, not to forget that despite being used on the left side of the front three, City youngster Phil Foden’s natural position is in midfield. Even if one of the midfield stars gets hit with an injury, Pep Guardiola is insured with the rest of the options available at his disposal.

Even though Sergi Roberto is versatile enough to play in any midfield position or operate as a full back. Pep Guardiola has Oleksandr Zinchenko in his squad who could do the same job and is much younger as compared to Roberto.

Manchester City’s EDS is blessed with interesting midfield prospects too. Cole Palmer is being called up to the first team for the coming season, Tommy Doyle is always on the edge of making an appearance for blues. Due to the presence of humongous midfield talent, their current group of midfielders is world-class and could walk into any club’s starting line ups.  There is hardly any place for Sergi Roberto to stand a chance to win the race for starting position in Pep Guardiola’s team.

With all due respect to Sergi Roberto, he is not getting any younger as the days pass. He will be 30 in coming February, and another 30+-year-old midfielder is the last thing people on City board want. Man City’s current captain Fernandinho is already 36 and his career is slowly moving into curtains. Rodri was signed as a successor to Fernandinho’s throne at Manchester City. A player like Roberto in terms of position at City is former Dortmund midfielder Ilkay Gundogan. Gundogan will be entering next season as a 30-year-old veteran. In terms of contribution, Roberto can’t replicate Gundogan’s performance at City. Also, bright prospects like Palmer and Doyle are already making their presence known in the Eastland club.

Despite Sergi Roberto’s ability to play in the above-mentioned players’ position, he doesn’t look like a player City should target right now. City has spent huge money in recent years, but their spending has been wise and on young players. Their recent transfer recruits are the evidence of the pattern City directors follow to spend money on their targets. Rodri, Laporte, Dias, and Bernardo were all young at the time they signed for the Etihad outfit. Roberto doesn’t fit the bill as he is already 29 and isn’t getting any younger.

Hence, if there’s a need for a squad overhaul, Txiki Begiristain will surely follow the same pattern. A perfect City type target is young, promising, and already established talent.

Other Areas to Improve

Manchester City has one of the deepest squads in club football at the moment. Each position has 2 world-class talents competing against each other. In a squad full of established internationals, Pep Guardiola has some areas of worry too.

City’s all-time top scorer Sergio Aguero departed the club. After Argentine’s departure, Pep Guardiola has nobody to play as the pure no. 9 except Gabriel Jesus. Pep Guardiola chose to play without a recognized striker for almost an entirety of last season. Ferran Torres, Raheem Sterling, Kevin De Bruyne, and Bernardo Silva were used as false 9. City’s loss against Chelsea in the UEFA Champions League final exposed City’s reliance on a pure striker.

Pep Guardiola must be looking at his options to replace the departed Aguero. Players like Harry Kane and Erling Haaland were said to be desired targets for Manchester City. Both the players mentioned above won’t come cheap either. Tottenham Hotspur’s owner Daniel Levy has priced Harry Kane for £150 million and current Dortmund striker Haaland too comes at a similar price. Catalan tactician could save up to £35 million if he chooses to not sign Roberto and use this money in a transfer that sees a striker joining Etihad camps.

Even if City somehow manages to sign a striker, a left-Back is another area of concern. Mendy has been a liability for recent years and Oleksandr Zinchenko is the only option who himself is a makeshift fullback. Roberto Could play at fullback but he is not a left-back. Roberto could fill in on the right side of defence, but City already have Kyle Walker and Cancelo in their squad. If Pep Guardiola wants to stop the left-back conundrum, he will need to spend for a fresh player.

Hence, by avoiding signing Sergi Roberto from Barcelona, Pep Guardiola would be able to use that fund to improve other areas of concern at Manchester City. 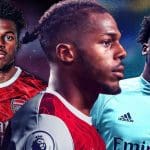 Nuno Tavares closing to a move to Arsenal: Who is he? Do the Gunners need him?
Next Article 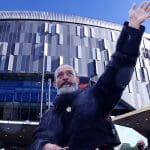