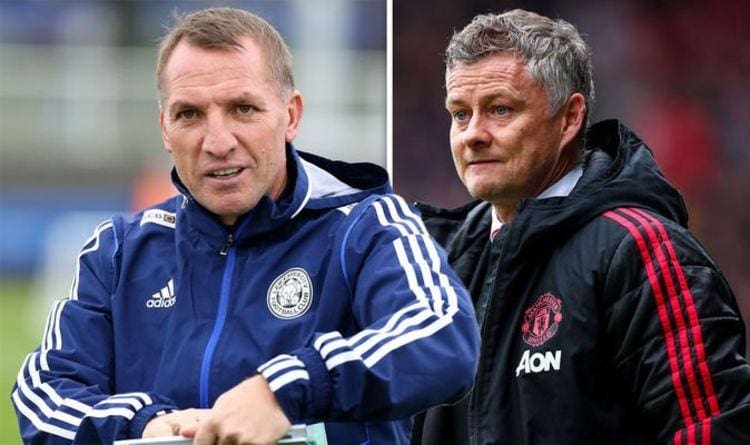 Leicester City will be playing host to Manchester United in their final Premier League game of this campaign tomorrow. Much is at stake for both teams with a Champions League spot on the cards heading into the game.

Ahead of the clash, we at Premier League News Now take a look at how the Foxes could likely do harm to the Red Devils’ 2019/20 season.

Ole Gunnar Solskjaer’s side have played all seasons looking to make the cut for Europe’s biggest club competition in the 2020/21 campaign. Despite a strong start to the league season, United only returned to occupy a top four position for the first time last Wednesday since the end of September last year – which doesn’t really depict what they have played for this season.

Since the arrival Bruno Fernandes in the January transfer window, United are yet to lose a game in the Premier League, and are currently on 13 games unbeaten run in the top-flight.

In the course of United’s unbeaten run in the league, Leicester and Chelsea were all ahead of them, until after the break where they began to encounter bad results.

For Brendan Rodgers side, it will be a matter of “Go All Out” and try to get a positive result, hoping that Wolverhampton Wanderers will beat Chelsea.

Should Chelsea also beat Wolves, all three points for Leicester will mean that United will miss out on Champions League for another season.

Looking at Leicester, a side who have just two wins in their last five games, you feel they will be hoping to end the season in a spectacular fashion and that would be to “spoil United’s” party.

In the last five games between the pair at the King Power Stadium, the home side have won just once (a 5-3 win under the management of Claudio Ranieri), and despite their poor form at home to the Manchester outfit, Leicester have the ability to pop at odd times to cause damage to a very competent side.

With just a point difference between them, there will definitely be much to play on Sunday which will give football fans an impressing climax we all expect despite the absence of spectators.

If the Red Devils want to seal their qualification, they will definitely need to be on the lookout for the threat from Rodgers’ free flowing squad, especially under their new 3-4-3 formation. 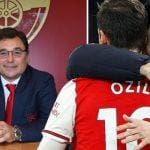 Is Mesut Ozil really being frozen out for footballing reasons?
Next Article 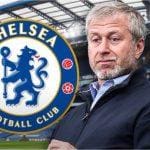 How Chelsea are utilizing the FFP relaxation
Leave a comment