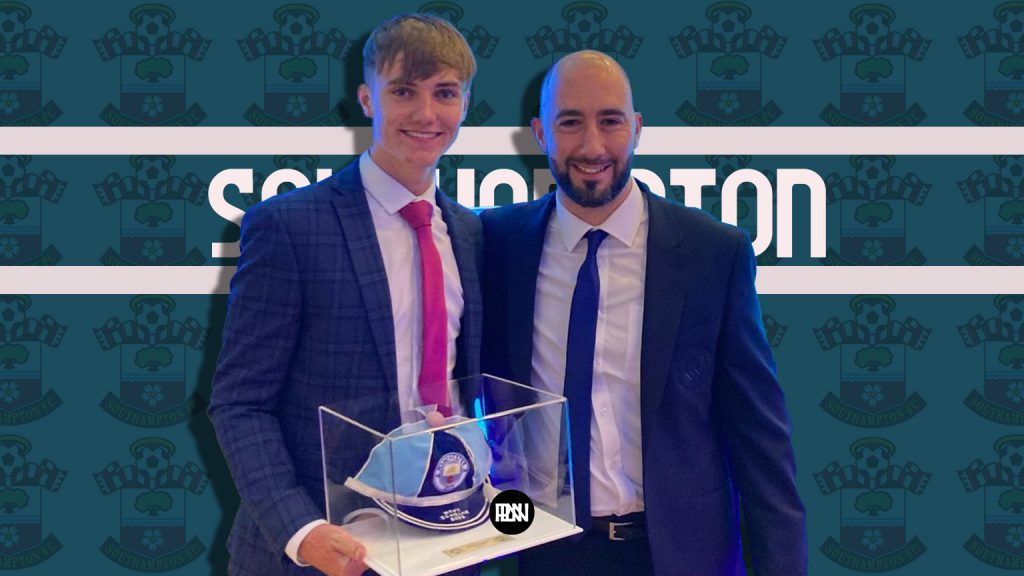 With the transfer window up and running, clubs have been in the mix of ideating big plans to sign players to bolster their respective squads.

As the window is about to conclude in a few weeks’ time, there are few clubs that end up with a title-winning side and many who just fail to make the right signings. However, in the midst of the transfer season, clubs are still making big recruitments this summer, and one such Premier League side, Southampton, too are in the fray.

The club has made recruitment that could just prove to be their best signing yet in recent times and one for the future. No, we’re not talking about a youth sensation joining the Saint Mary’s Stadium this coming season.

In fact, the club has engineered a deal with Manchester City’s Head of Youth Recruitment to join in as their new Head of Senior Recruitment! Now, at first sight, not too many fans or neutrals would pay too much heed to this particular recruitment, but the Saints have made one of their most valuable signings thus far!

He helped the club make important transfer decisions by providing the club with the players’ in-depth analysis from other clubs and what impact could these potential signings create if they joined the Etihad. Cityzens have clearly been impacted positively by having Shields as a part of their club.

After working with Fulham and Crystal Palace before his stint with the Cityzens, he was heavily credited for his role in discovering players from the academy level. Shields has the knack for discovering young talents and helping them join a club of great stature that would eventually groom them into becoming one of the finest talents in world football.

Manager Ralph Hasenhüttl and the entire management would be delighted to have secured the services of such calibre. The club were in desperate need of a scout who could help the club identify the ‘right’ choices and who could fit within the squad.

With the amount of experience he holds since his time at City and his natural instinct to identify players who can provide a lot to the squad, Shields would be of great help to the club in the coming years.

Moreover, he is just getting started and already having engineered a move for Lavia shows his seriousness from the get-go. He along with the management could ensure the signings of some players who could potentially create a lot of impact and help them compete at the highest level.

Indeed, Joe Shields joining Southampton would be the club’s best recruitment yet this summer in the transfer window. 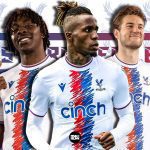 FPL 2022/23 Price Reveals: Whom Should You Target Amongst Crystal Palace’s Assets?
Next Article 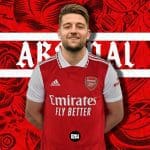 Sergej Milinkovic-Savic linked to Arsenal – Is he needed at the Emirates?
Leave a comment