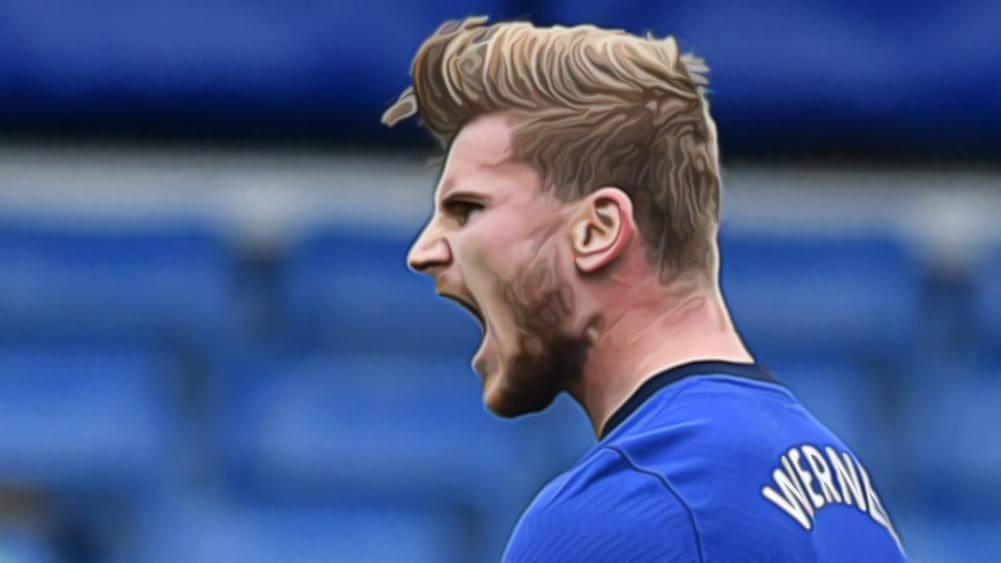 When Chelsea signed Timo Werner from RB Leipzig after Liverpool and Jurgen Klopp had given up on the chance of signing the German international it was seen as a big coup for Frank Lampard and Chelsea. However, after being substituted at halftime against Arsenal and being completely dropped from the starting eleven against Aston Villa it’s safe to say that things haven’t gone to plan for Werner at Stamford Bridge.

While Chelsea’s summer plans were always expansive, however, they were also difficult to manage for any manager. The Blues currently have three options for the sole centre forward role with each of them good enough to start in Timo Werner himself, Olivier Giroud and Tammy Abraham. With Giroud and Abraham, Lampard gets something very different from Werner. While the German is great when he has space to run into and can stretch the opposition’s defense with his deadly runs, Abraham and Giroud act more of a Target Man who can hold the ball well while also bringing others into play. The Frenchman, in particular, has impressed this season and his aerial efficiency has also been able to exploit Chelsea’s full-backs quality delivery into the boxes.

This means playing one of Olivier Giroud and Tammy Abraham is necessary for Frank Lampard and Timo Werner has to make way for them who’s being made to occupy the left flank lately. That’s been his biggest issue, he just has been bland from the left-wing. The German international has been exposed on the left-wing with for incompetence as a winger, the truth is that Werner just doesn’t has enough tricks up his sleeves to beat his man one-on-one and teams have realised this and are now always trying to bring him against the full-back forcing him to go back and hence nullifying the attack altogether.

With Chelsea losing points on a consistent basis, Frank Lampard needs to improve his side sooner than later and he would need help from Timo Werner in order to accomplish his goals.