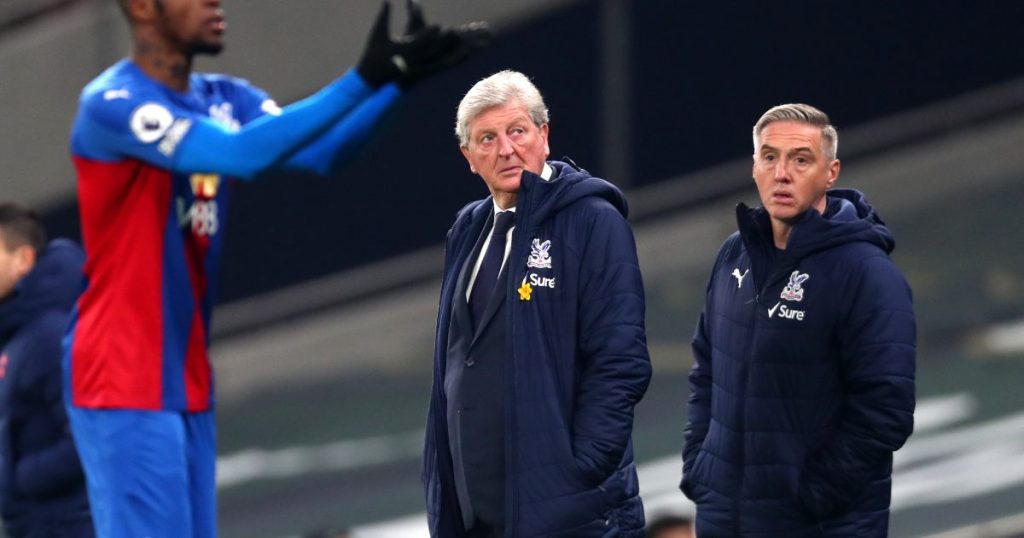 Crystal Palace manager Roy Hodgson, who is also the oldest manager operating currently in the Premier League, has come under heavy criticism from the fans of the club, a feeling of displeasure and dissatisfaction prevail amongst the Eagles admirers. However, this feeling isn’t shared by pundits and those who look at the club from the outside. In fact, many have acclaimed the job that Roy Hodgson has been able to do in his spell in charge of Crystal Palace and how he has able to steady the ship and not allowed them to get involved in the relegation battle.

Here, we look at three reasons why Roy Hodgson shouldn’t be allowed to go come to the end of the season:

A not so skilled squad:

Crystal Palace doesn’t boost a highly-skilled squad baring a few players including their stalwart Wilfred Zaha and to expect any managers to do better than what Roy Hodgson has been able to achieve would be a little harsh and infact, most of the Palace fan would also second to this view, even those who want him gone as their primary concerns are with the style of play and not necessarily the results. The joy Roy Hodgson has been able to do with the squad available at his disposal is commendable.

To able to play the style of football that the fans are asking for Crystal Palace would need to change a lot more than just the manager, they would need more skilled players, who usually don’t come cheap and would require a complete rebuild, something which might not be the most efficient option for Crystal Palace in the current economic scenario.

A change can be a risk worth not taking:

Asking a manager to do a task without giving him the tools of sufficient quality could be a tricky affair. Instead, a change should be made when you have arranged all the tools required and get in the manager who could utilize them best. Crystal Palace has made some intelligent signings in recent transfer windows and the signing of Eberechi Eze is a sign of optimism. Palace should look to continue this process for a few more seasons with reigns in the hand of Roy, who could keep their Premier League status, and with that, the money flowing into the club and palace could rebuild slowly but steadily for a new incoming manager. 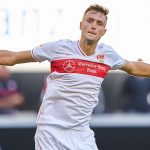 Who is Everton target Sasa Kalajdzic?
Next Article 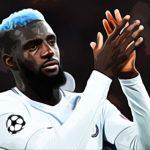 End of the road for Tiemoue Bakayoko at Napoli?
Leave a comment