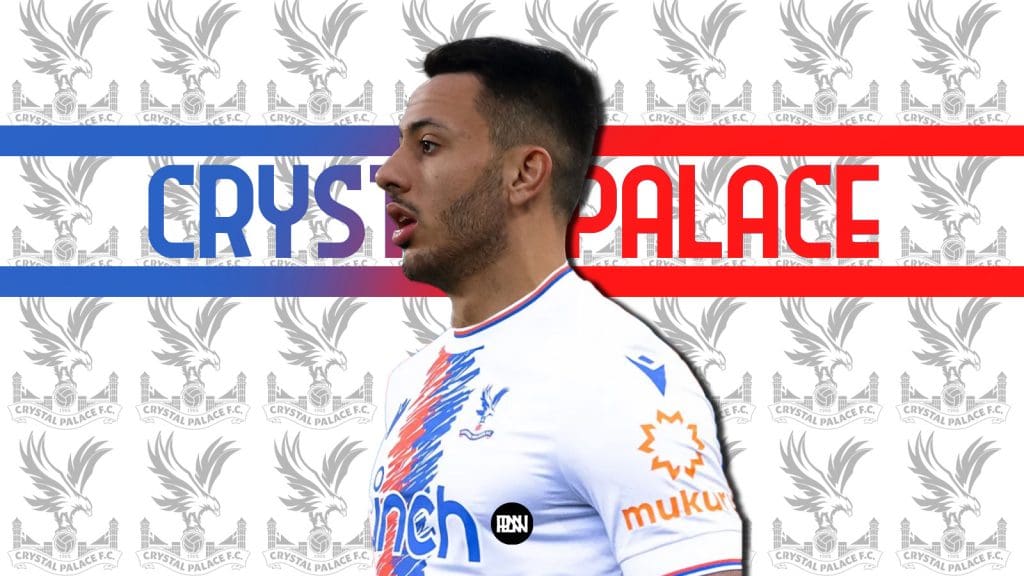 Crystal Palace are reportedly interested in signing Burnley winger Dwight McNeil, in an attempt to bolster their options in attack.

McNeil has been tipped for a swift return to Premier League football this summer with both Palace and West Ham United targeting his signature following Burnley’s relegation to the Championship. Burnley value the attacker player at over £10million and will turn down any bids that don’t meet their valuation, according to reports in The Sun.

The 22-year-old has registered seven goals for Burnley since joining their academy from Manchester United in 2014 going on to make 134 Premier League appearances for the Lancashire club during that time.

McNeill has two years left on his current contract at Turf Moor and will be allowed to leave should a sufficient bid come in for him.

What would Dwight McNeil add to Vieira’s team?

Previously hailed as “spell-binding” by journalist Dan Black, the Rochdale-born winger could prove an incredible asset over at Selhurst Park.

Playing with the likes of Wilfried Zaha, Ebere Eze, Michael Olise and Ebiowei could well increase his numbers in front of goal both in the creative and scoring department.

For a player of McNeil’s technical quality and class, seven Premier League goals all his career just isn’t representative of the wonderful blend of attributes in attack he brings, and maybe that isn’t so much down to his own game, but arguably the lack of attacking quality in the Burnley squad in bringing bucket loads of goals.

What’s for certain is that all throughout Sean Dyche’s stint at Turf Moor, McNeil has indeed been his sole creative force. When you compare him to his positional peers across Europe’s top five leagues over the last year he ranks in the top 6% for crosses into the penalty area, and ranked 1st in the Premier League for that metric (26) and second for crosses (111) (via FBref).

For a team struggling at the wrong end of the table that’s impressive. He’s good creatively but is also just as reliable defensively, and ranks in the top 9% for tackles in the midfield third proving he isn’t afraid of a battle, and also holds the capability in defending from the front too, ranking fifth in the English top flight last term for pressures (680). If Vieira too continues his high-intensity and front-foot style next term, then McNeil could prove a telling contributor to such a system.

He could be a key player for Palace in the same way he is for Burnley and with some uncertainty over the future of star man Wilfried Zaha who has just 12 months remaining on his contract, he could indeed be an ideal replacement.

Although he went an entire Premier League season without scoring last year, he did manage to appear in all 38 league games, showcasing his durability and willingness to contribute to the cause despite Burnley’s consistent struggles last year.

Like Vieira himself, the Palace coach is in need of players who will be willing to run through walls for him, scrapping and fighting for every ball and McNeil will bring that energy and efficiency when needed.

Yes, his record in front of goal needs work, but considering the amount of youthful quality, Palace have in their ranks in comparison to Burnley only suggests that McNeil will be guaranteed opportunities to become an effective creative outlet, but also a decisive commodity in front of goal. He created six big chances last term, whilst also averaging 1.3 key passes per game, and registering an impressive 60% successful dribbles at a rate of 2.4 per game.

Across last season he did manage to maintain a 7.03 average SofaScore rating, suggesting that even though the statistics do not back up his ability, he was still one of Burnley’s better performers. In fact, his rating was only bettered by three centre-backs amongst his teammates.

Palace are stacked with forward-thinking attackers full of flair, but in McNeil, they would get a grafter who could offer a different dynamic for their side.

It’s still early days but the 22-year-old is likely to move to a club in the Premier League, and the chance to work under Vieira at a club who are undergoing an impressive and stark progression would be an opportunity too good for the former England U21 to turn down. 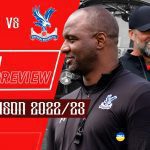 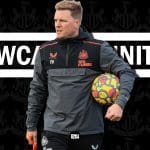 Transfers that can make Newcastle United a European spot contender!
Leave a comment