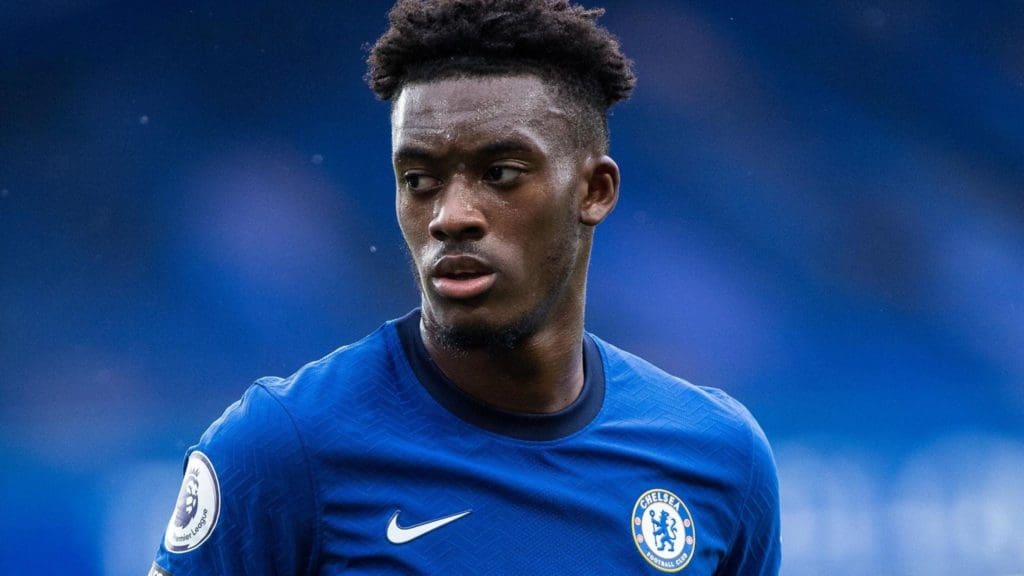 The transfer window has closed shut and Chelsea have just managed to hold on to their academy wonderkid Callum Hudson-Odoi after the London club rejected Bayern’s £70m bid for the teenager. Bayern had made two bids for the winger, the first one reportedly for a loan move which Chelsea swiftly rejected and then the Bavarians tabled another loan offer with an option to buy for £70m.

Hudson-Odoi has been one of the few Chelsea academy graduates to make it into the first team and all the managers that have had him in their team from youth level right up to the first team have spoken very highly of him. Still just 19 years of age, Hudson-Odoi is already earning £180,000-a-week at Chelsea after he recently signed a new contract. Lampard spoke very highly of him, Frank said he really wanted Callum to stay and despite the new signings. He is a very important player and he brings a different dimension to the Chelsea team.

The question remains will Chelsea actually find a place to play Hudson-Odoi with all the new arrivals. The English international has been involved in 3 of the 4 Premier League games so far this season and played both games in the Carabao Cup, but with Pulisic fit again and Ziyech returning to the first team soon, will the youngster get the playing time that he craves or will he have to remain on the bench?.

What does the teenage sensation bring to this team already packed with talent? His display against West Brom where he helped Chelsea level the game from three goals down answer this question.

The winger loves hugging the touchline and cutting inside from the right and the left. While other players were being cramped out for room in the games against West Brom and Crystal Palace as they sat back and defended. Callum always found himself in acres of space and was the out ball when Chelsea had to switch play with long diagonals. He made the wing his own and repeatedly asked questions of the West Brom Full backs. His goal was evidence of how good he moves where he linked up with Kai Havertz for the second goal. A nice give and go and he found himself in a great position to shoot, and his finish was precise. Chelsea’s equalizer also came after Hudson-Odoi put the ball into the box.

Once Hudson-Odoi receives the ball he squares up to the man trying to face up to him, he knows he has the edge when he is running directly at the opposition with his ability to cut inside or out and turn the defender trying to hold him up. Against Palace and against West Brom, his directness and his impactful dribbling gave Chelsea the edge when the teams were sitting deep. He completed his ability to beat players one on one and put accurate crosses into the box are an added threat and also provide a route to the goal.

The teenager has put in 11 crosses this season and he has only been dispossessed twice in 138 minutes of Premier League football. He has shown immense Talent not just with his dribbling but his ability to provide that final pass and find the back of the net. He is a player for whom there is no ceiling. There is a reason that the champions of Europe have come calling for his signature. It’s not just this transfer window too and Chelsea will expect Bayern to be back for Hudson-Odoi when the January window opens. Still only 19 years old Callum has a lot of time to develop and has already shown what he can do given good game time.

After rarely featuring last season after picking up an injury, there were chances that the Blue’s would’ve let Callum go if the right offer came in, fortunately the club felt that the bid of £35mil from Bayern was too low in January, when he is fit he can be a menace to oppositions who haven’t prepared well for him. With pace, Technical ability and an eye for goal he can turn into a complete player in a few years time.

Chelsea have managed to keep hold of him, for now. It looks imminent that the Bavarians will be back on his trail in the January transfer window. 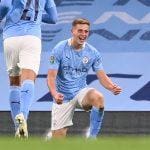 Should Manchester City put their faith in Liam Delap?
Next Article 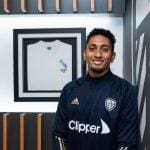