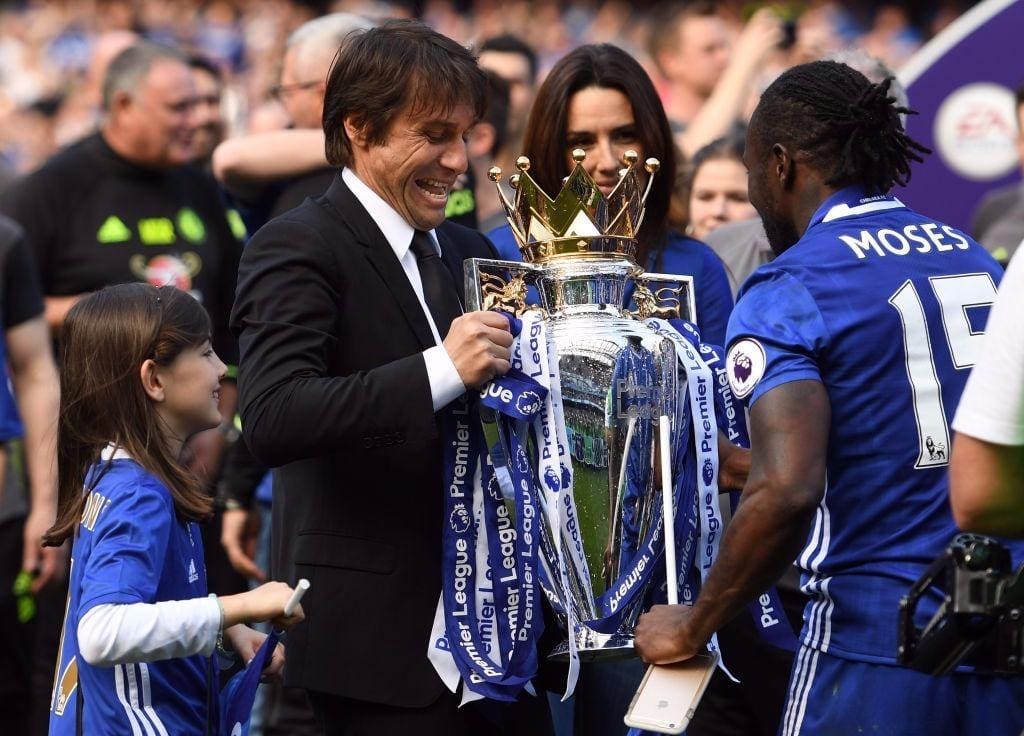 Antonio Conte is one of the best managers in the world football and he has many trophies to back that claim, one of them being the 2016-17 Premier League trophy he won in his very first season as the manager of Chelsea football club which was also his first season in the English football. The Italian has his own style of play and likes to play with a three at the back system with wing-backs. Conte sticks with his system and he brings in players which will suit that system.

Victor Moses, David Luiz, Emerson, Danny Drinkwater, Marcos Alonso, Davide Zappacosta and Tiemoué Bakayoko were all signing made to suit his system it did. The former Juventus coach had a successful tenure at Chelsea however after his departure from Stamford Bridge, Chelsea have faced serious issues in moving on players which were bought in just for Conte’s positional preference. None of Conte successors player with a back three on a long term and hence player like Luiz, Alonso, Zappacosta and Moses were all seen surplus to requirements as they are all players who work best in a back three system.

And not only defenders, but Conte’s choice of midfielder have also not gone down well his which successors with Bakayoko on his way out of Chelsea and Drinkwater are finding his career jeopardized due to lack of game time. The only player who had some success even after Conte’ departure was Luiz and even he was moved on by Lampard.

While Antonio Conte remains one of the top managers and he will bring trophies to a club more often than not, he’ll still cost a club more than other managers for a trophy.