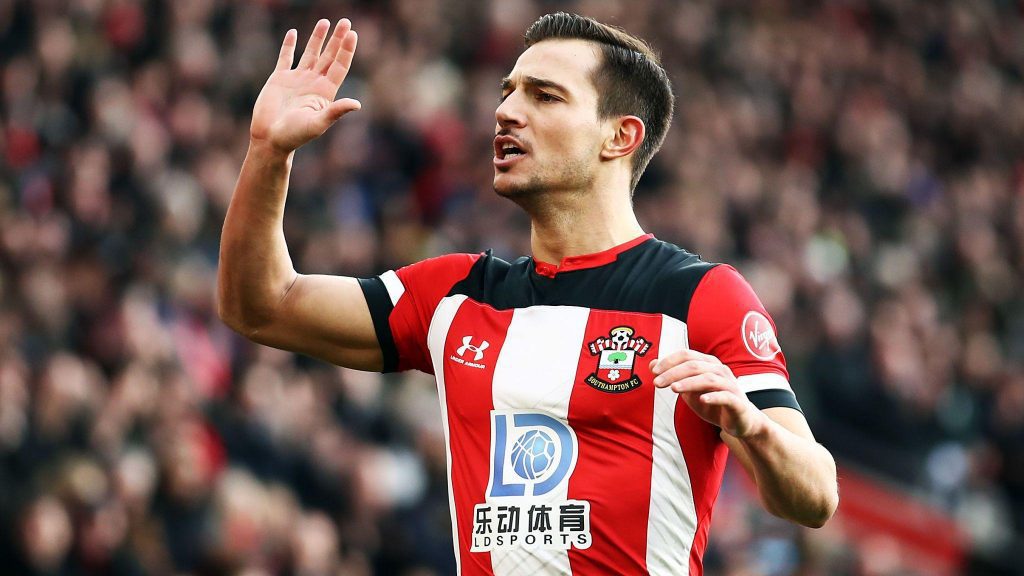 Cedric Soares has been heavily linked with a move to Arsenal in recent hours. The Southampton right-back is out of contract in the summer and hence the Saints are keen to cash on him.

It’s easy to understand Southampton’s part of this deal as it’s just about to get a fee for a player who they would otherwise lose for free. However, it’s Arsenal who’s motive behind this deal is tricky to understand.

Why would Mikel Arteta want a mid-table right-back at his when he already has the likes of Hector Bellerin at his disposal? The answer lies in a central midfielder, and not in a right-back or for that matter a defender. 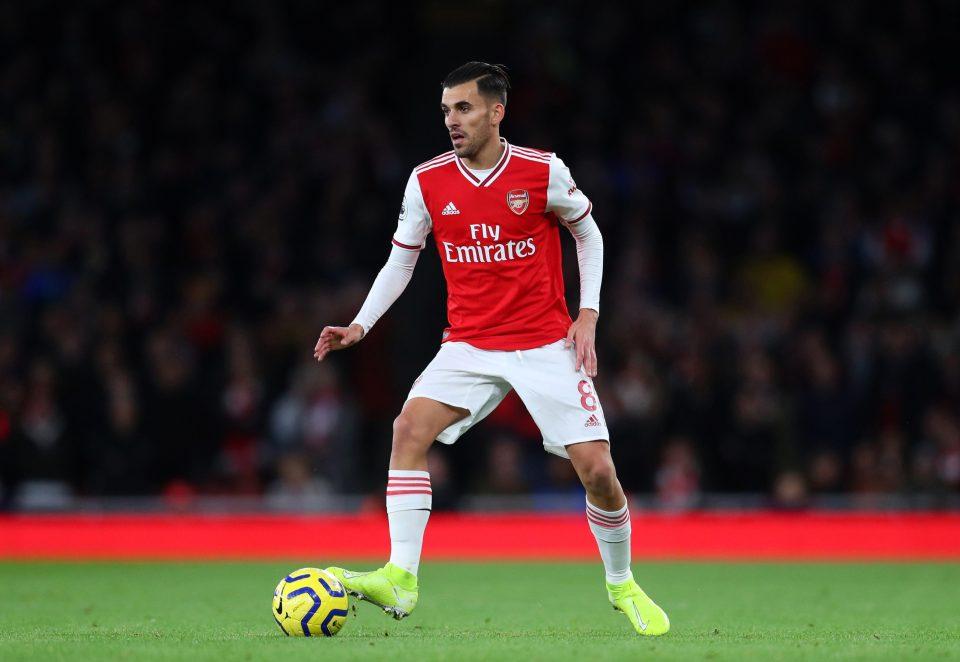 Dani Cabellos is at the club loaned from La Liga outfit Real Madrid for the season. He was brought in to replace the likes of Aaron Ramsey and Mohammed Elneny who have left the club in the summer. Ceballos was looking for some regular minutes at the North London club. Though since Unai Emery, the manager who actually signed him, left and he sustained an injury, the Spaniard has struggled to get minutes.

There is a possibility that Dani Cabellos leaves before the transfer window ends and Arsenal doesn’t have a replacement for him lined up. Under the new recruitment policy, Arsenal have been rather cautious while spending money and they don’t splash out cash until they feel it’s an efficient deal. Given that, they are not looking to sign any midfielder in an unplanned move. 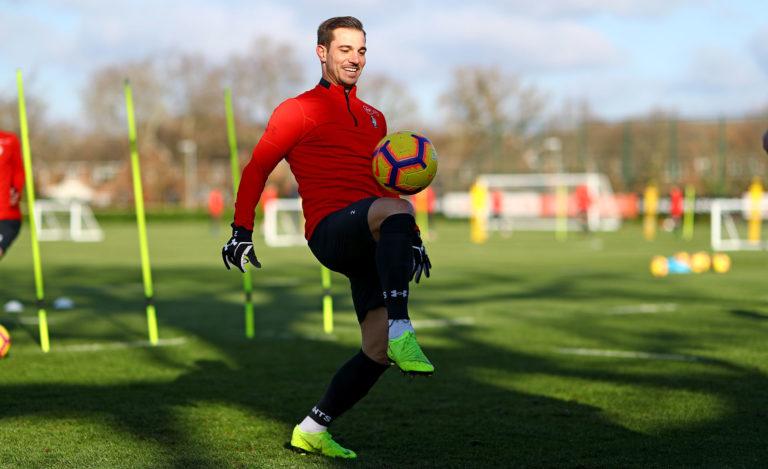 Hence they’re looking to sign up Cedric Soares, a back-up option for an injury prone Hector Bellerin to free up Ainsley Mainland Niles, whose natural position is that of a midfielder. The young Englishman could provide a cover for Dani Cabellos, in case he leaves.

Even if Dani Cabellos doesn’t leave in this window, it looks highly unlikely that he would be permanently sign come next summer. Hence the Arsenal hierarchy would like to give Ainsley Mainland Niles a go at his favoured position before going out in the market.

In such a scenario, the deal does make sense, as Arsenal are actually freeing up a midfielder for a €5 million while also signing a competent back-up option. 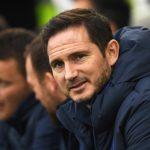 What Frank Lampard Needs to Learn From Antonio Conte
Next Article 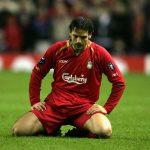