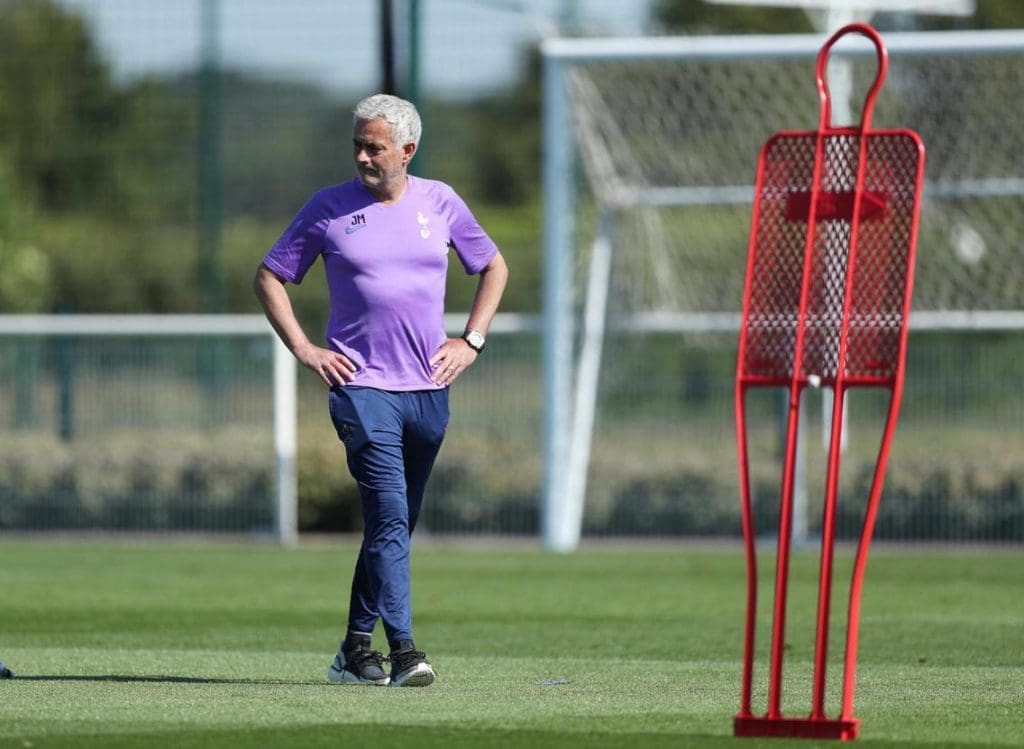 Share
Tweet
Share
Share
Email
Comments
Spurs have had quiet difficult season by their standards. They are currently in the 8th position at the time of writing and are desperately clinging on to reach he European birth for the next campaign.

After Daniel Levy’s unpopular decision to sack the best manager of their Premier League era Mauricio Pochettino, they hired José Mourinho a proven winner in the past with clubs like Chelsea, Real Madrid and Inter Milan. And they received the early boost as Spurs won 6 of the first 9 games they played and also reached the Round of 16 in the Champions League. But again Spurs started to lose their momentum, added with injuries to their crucial players and they were knocked out comfortably by RB Leipzig. Moruinho blamed the injuries to his players like Son Heung-min, Harry Kane, Hugo Lloris, etc. were the reasons for his team’s poor performances.

Spurs have not looked the same since the last Christmas. They had failed to win an away game in the league for an entire year and ended that streak after defeating West Ham in November. That statistics is not a good indicator if Spurs want to challenge for the Champions League spot every season. They have had problems scoring goals this campaign as it has been worst goals tally since 2008-09 when they managed to score only 45 goals even the defense has let 41 goals.

Moruinho would have thanked his lucky stars that season came to an forced halt after the COVID-19 pandemic stopped football for three months. All of his players have back with full fitness and they look ready to play and they done so by drawing two games and winning one in three matches played. But the cracks have begin to appear with frosty relationship between Ndombele and Moruinho, players like Kane, Son, Vertonghen ready to leave the club and coupled with the financial problems the club is facing. So Spurs cannot afford slip up anymore especially the next two games where they face Sheffield United who themselves are fighting for a place in the Europa League and a North London derby to look forward to.