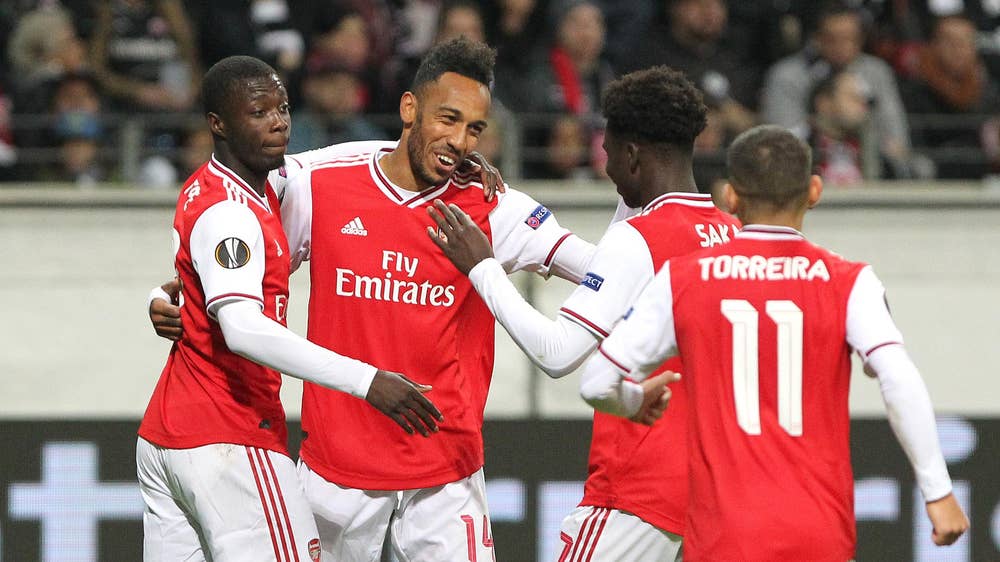 The days of awe when Ferguson-Wenger would be in a single frame managing their respective clubs are now over and since then, Arsenal as well as Manchester United have slumped drastically. The Red Devils to an extent no one can stoop to and Gunners in their defense.

The present Gunners, however, are way better than their long-lost rivals. On the Monday evening encounter, Gunners can easily oust the hosts, here’s a few reasons why:

The recent form of Manchester United has been unnoticeable. The club is worse than what it was under Mourinho. Ole Gunnar Solksjaer has no inkling as to where his team strength lies and the players look more amateurish than young academy kids. 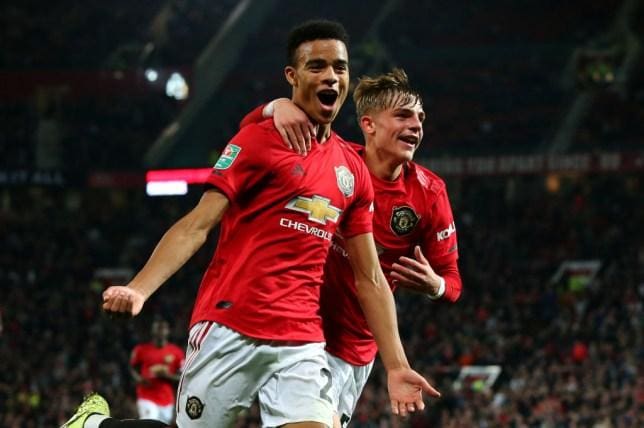 The presence of Rashford in centre has only exacerbated the matter. The English international is better in the wings and should leave the number 9 position for Mason Greenwood which may happen on Monday.

Apart from their own havocs, the form of Arsenal is also a threat. The Gunners in-form attack has left every fan jaw-dropped. Led by Aubameyang, Gunners can take the advantage of not-in-form United defence. The astute forwards of Arsenal will surely possess a threat. 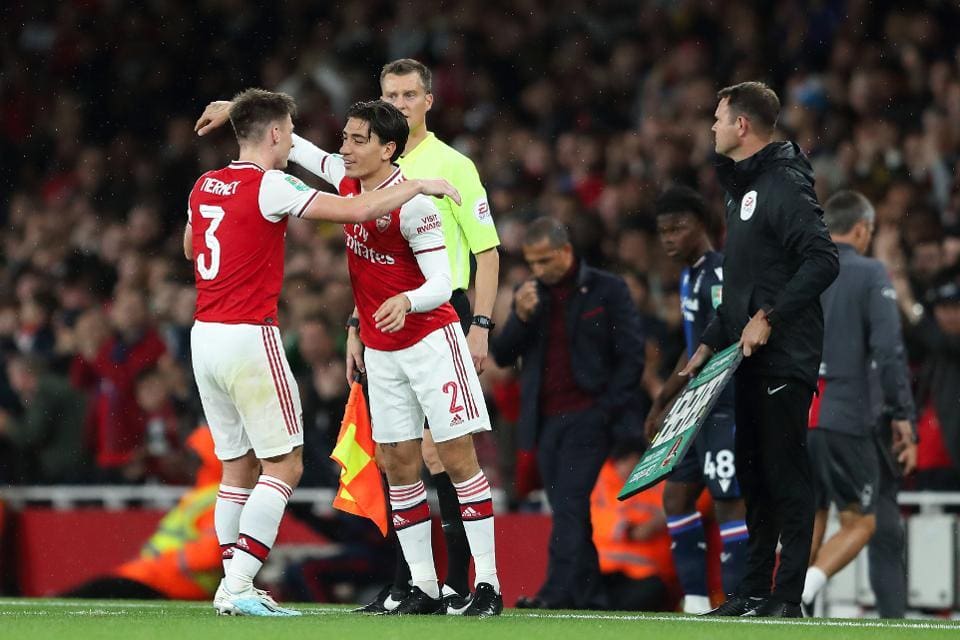 The return of Tierney, Bellerin and Holding has put a quell to the nightmares of Unai Emery. The players may or may not start for their club but if they do, United better sleep. These three were stupendous in the Carabao cup and if given a start will be better at Old Trafford.

All the odds are against Manchester United and to gain out a draw against Arsenal is all they would be hoping for because Old Trafford is no more the den of Lions.