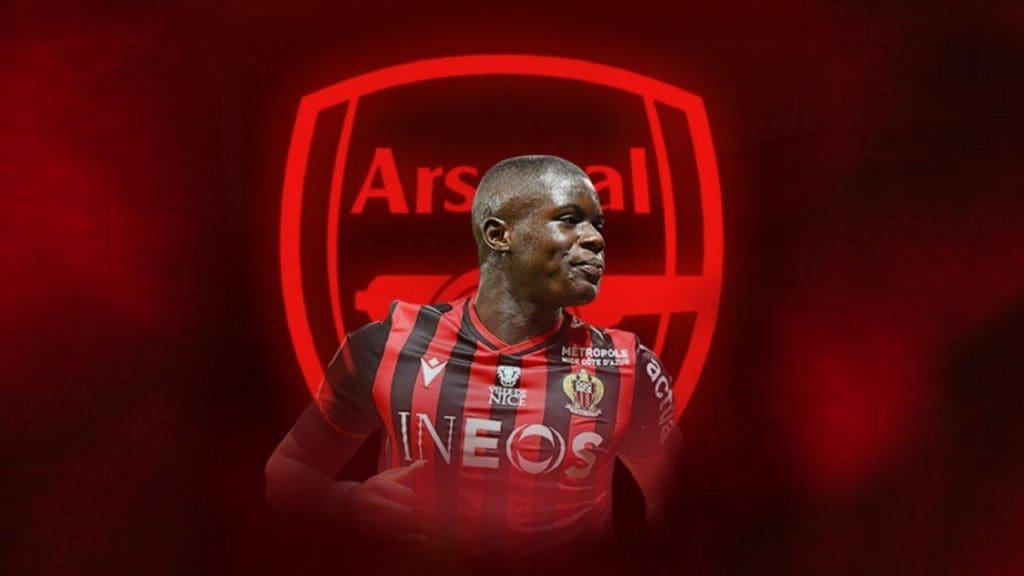 Arsenal have been recently linked with Malang Sarr, who’s currently a free agent after leaving his boyhood club, OGC Nice. The 21-year-old is also attracting interest from various sides in Italy and Germany however it’s the North London giants and Italian side, Torino who are seen as the front runners. Fans have been excited by the prospect of another talented defender from Ligue 1 after the club wrapped up a deal for the highly-rated William Saliba last summer, who’s all set to return to North London after a year-long loan spell at his boyhood club Saint-Étienne.

There are two major reasons behind Arsenal’s interest in Sarr – one, the club is short on quality centre-backs options and two, Sarr is a free agent hence wouldn’t cost the Gunners a penny which could be of great help considering their rather stiff financial standing. However, the Gunners would be better off signing the Frenchman, why?

To answer the question, it would only be right to look at what Malang Sarr has to offer the Gunners – Sarr is seen as a defender with loads of potential, he’s strong in challenges and is more than comfortable in playing the ball out from the back, something Mikel Arteta appreciates or rather except from his defenders. The former Nice man is also renowned for his versatility as he can double up as left-back if required. However, his most daunting shortcoming is his habit errors on a consistent basis, he can be rash while tackling and can also be found out of position at times, something which could cost Arsenal in a high backline as Arteta prefers.

That description of Sarr may remind Arsenal fans of the various defensive signings they have made over the years, either they have been great defenders with some flaws or someone who isn’t really error-prone however limited in their ability to affect the game. William Saliba might be the only ‘complete’ defender the Gunners have signed in these years. And if they actually hold the ambitions of challenging for the trophies then might just have to stop signing players like Malang Sarr. 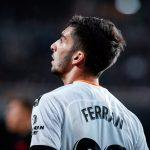 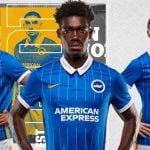