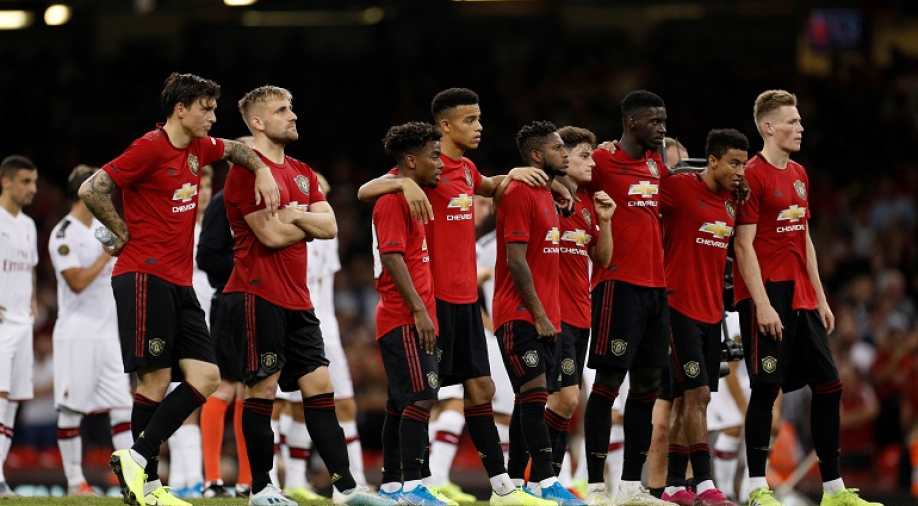 If there’s one thing, pertinent to Manchester United then it is their skill of missing the penalties.

Penalty is like a blessing in disguised form. Its the best chance to score for a club as it is one on one between the penalty taker and goalkeeper.

Where the clubs are outraged on not receiving penalty because of VAR coming into action, the case of Red Devils is totally on the opposite side. In three matches played, United were blessed with total three penalties, one in each game but they could took advantage of barely one.

Manchester United inaugurated their season on a high note, brutally defeating Chelsea by 4-0 and this was the match where Marcus Rashford converted the penalty into a goal.

The spirits were high for them after a clinical start but it fell short to a 1-1 draw against Wolves in which Paul Pogba missed the penalty, the only survival chance of winning. On the field Pogba and Rashford were murmuring on who should take the penalty and the French international said confidently that he would score yet expectations were doomed.

After immense critics on Paul Pogba , came the turn of Marcus Rashford who had 100% penalty record but unfortunately missed in 2-1 defeat against Crystal Palace.

In both the matches , in spite of creating multiple chances to score , the strikes lacked in finishing and eventually have to see such depressing results. Therefore , when the strikers were facing inability to score goals , the penalty received in each match was like a blessing yet United couldn’t utilise it.

Here’s my opinion on who should be the permanent penalty taker for the Red Devils: 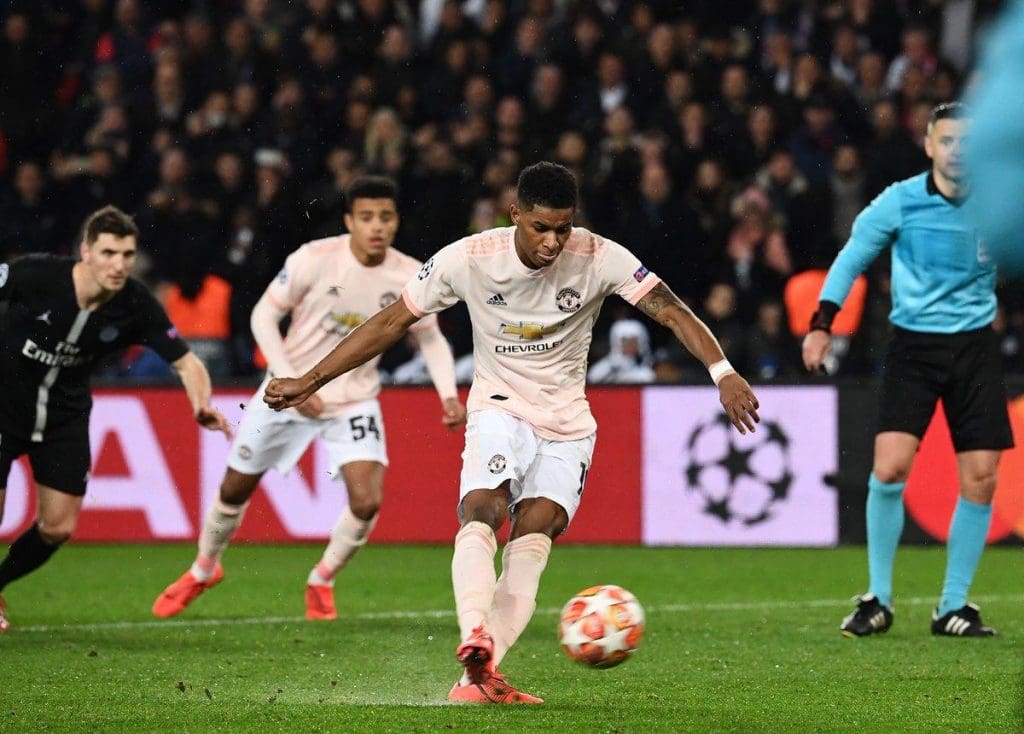 The 21-year old forward had 100% record on penalty scoring six out of six up until last Saturday against Crystal Palace , when he missed the penalty for the first time in his footballing career.

Rashford had a bit of bad fortune because you wouldn’t expect the ball hitting off the inside of the post bar and not touching the nets instead it went straight outside the field for a goal kick. Though he had sent Vicente Guaita the other way , his powerful shot did not bring any reward. Therefore he is advised to go for accuracy or placement over power.

The failure would be definitely ringing loudly in his mind and he will come back strongly at the next time. ‘Just wait and watch’ would the commanding words of this young gentlemen to show the world what he can bring upto.