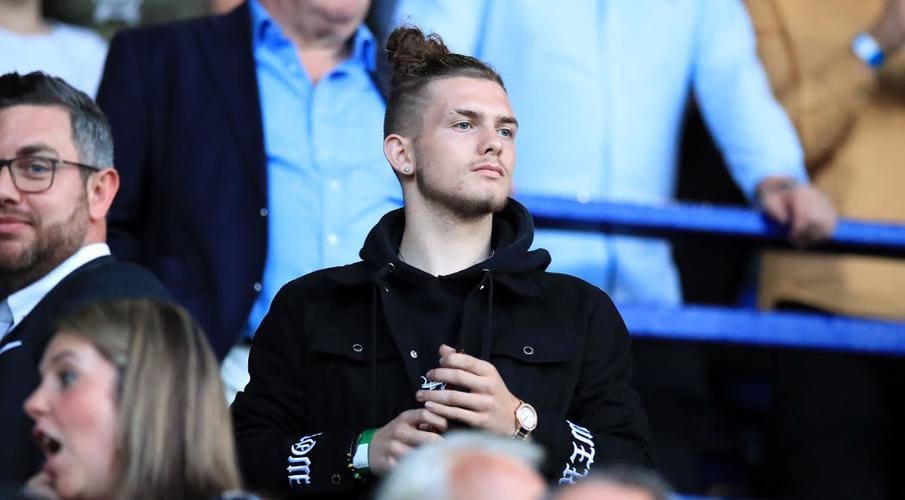 Liverpool confirmed their second signing of the summer as 16-year-old winger Harvey Elliott completed his move from Fulham. Elliott, who left Craven Cottage after his youth contract expired, will now be part of the Klopp’s 23-man Liverpool squad for Sunday’s friendly against Napoli in Edinburgh.

“To have joined the club that I supported as a boy is a dream come true for me and all of my family and it’s an incredible feeling to now officially be able to call myself a Red!” Elliott wrote on Instagram.

The English international, Harvey Elliott started his career with Queens Park Rangers before making the move to Fulham’s Academy. With Fulham he became youngest player ever to represent Cottagers at senior level, when he appeared in a Carabao Cup second-round tie at Millwall last September, aged just 15 years and 173 days.

At the age of 16 years and 30 days, the teenager was introduced by Scott Parker against Wolverhampton Wanderers towards the end of last season coming on as a 88th-minute substitute for André-Frank Zambo Anguissa, becoming the youngest ever player to make a Premier League appearance. The previous record, held by another Fulham player, Matthew Briggs, had stood for 12 years.

What is Harvey Elliott on field position?

One of the most asked questions about Harvey is – Where does he play?

Elliott, originally an attacking midfielder, has spent most of his playing time on the right flank though if needed can also play on the left. He is highly versatility and Englishman is not shy when it comes to launching attacks and scoring goals.

Elliot has been compared to Gareth Bale as both are an attacker with a wonderfully-gifted left foot, has been exposed to first-team football before their 17th birthday and appears to have the world at his feet.

Has anyone appreciated him?

Tom Cairney, the current skipper described him as a “sensation” and spoken of Elliott’s “frightening” self-belief. “He does some bits of magic that makes everyone say ‘wow’,” Cairney added.