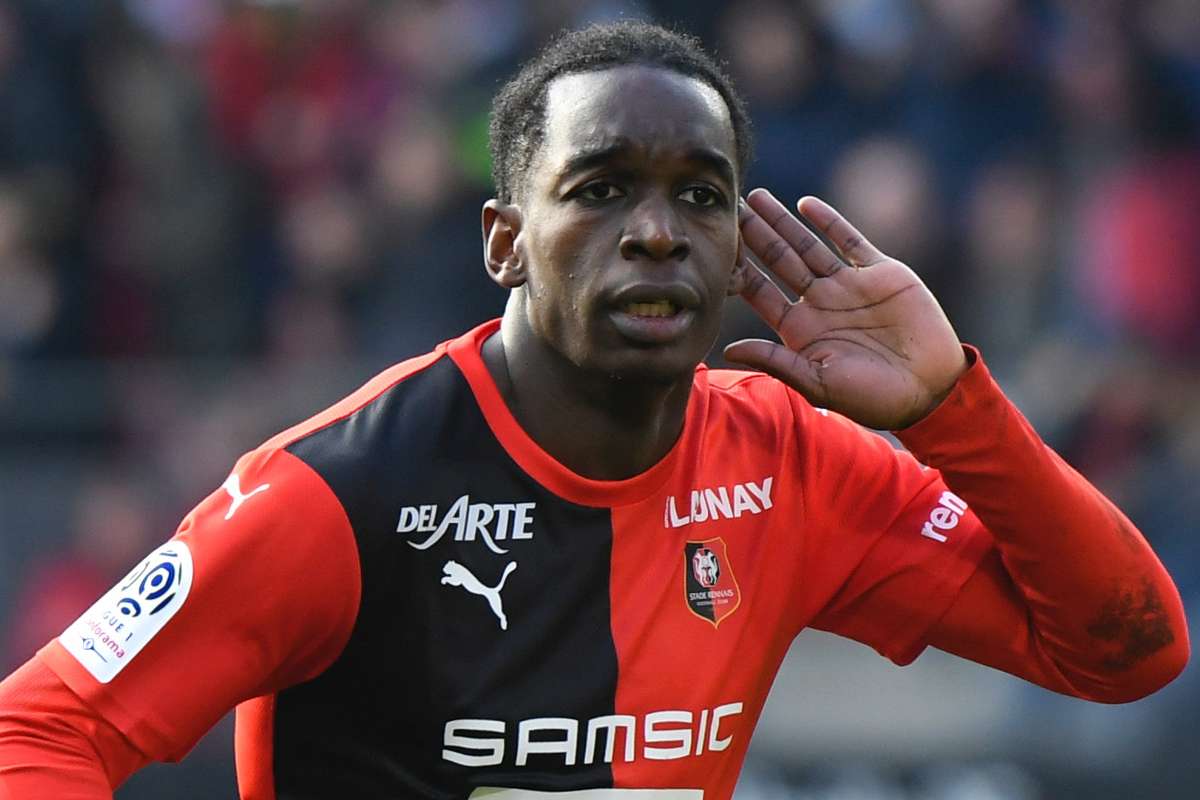 Christ-Emmanuel Faitout Maouassa, popularly known as Maouassa was born on 6 July 1998. He’s a French professional who features at left back for French side Rennes.

Though Maouassa was born in France but he’s still eligible to represent Republic of the Congo, as his parents are from the Central part of Africa. 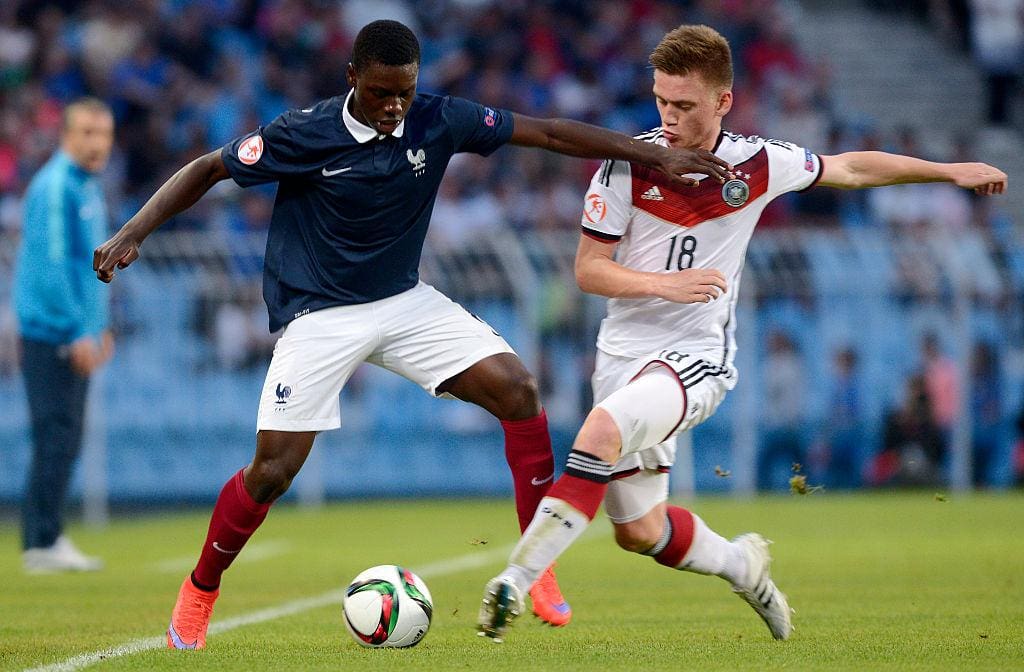 Maouassa began his youth career at AS Nancy and made his Ligue 2 debut against Tours FC on 3rd August 2015.

Rennes paid €7 million to sign Maouassa after AS Nancy suffered relegation in 2017, signing then 19-yrs-old on a four-year deal.

After signing for Rennes, he went on to Nimes on a season long loan deal and upon his arrival back at Rennes, Faitout Maouassa became a regular first team player. 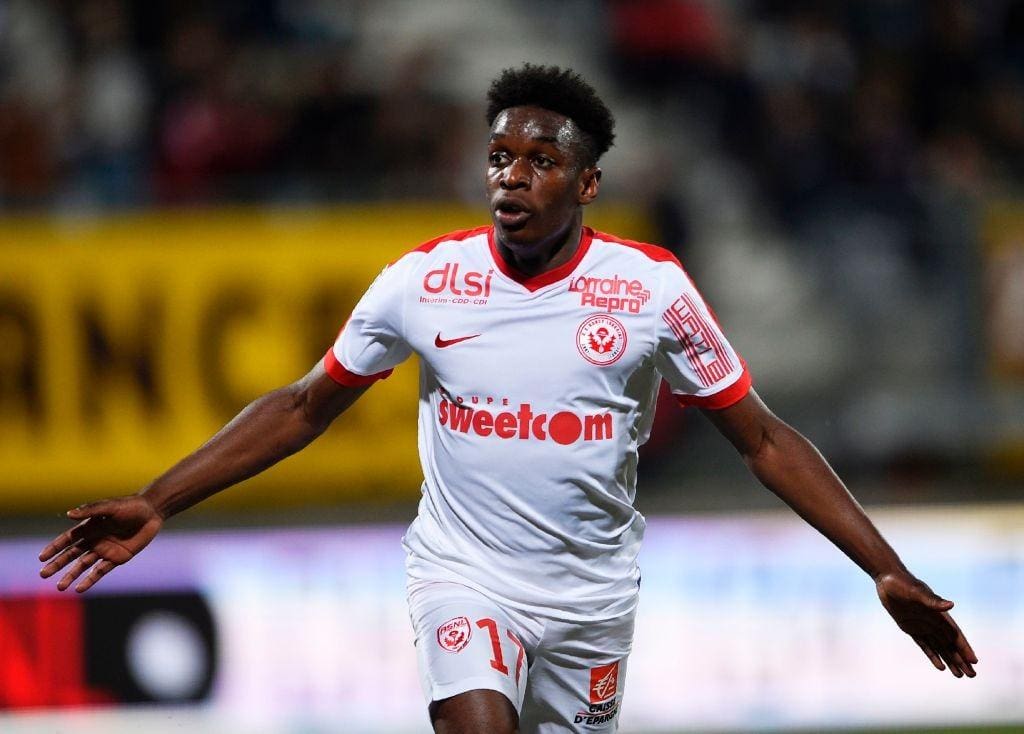 This season, the 21-year-old left-back has made 32 appearances, scoring three goals and making two assists. While two of those goals came in his last three matches before the pandemic crisis hindered the league’s continuity.

Maouassa began his career as a winger before been converted to a full-back position. No wonder he possesses so much threats offensively, especially in the final third.

His performances has definitely caught the attention of some clubs across Europe with Manchester United and Newcastle being linked with the 21-year-old, whose versatility makes him capable of slotting seamlessly at left wing, left midfield and primarily at left back, the position where he has shone greatly. 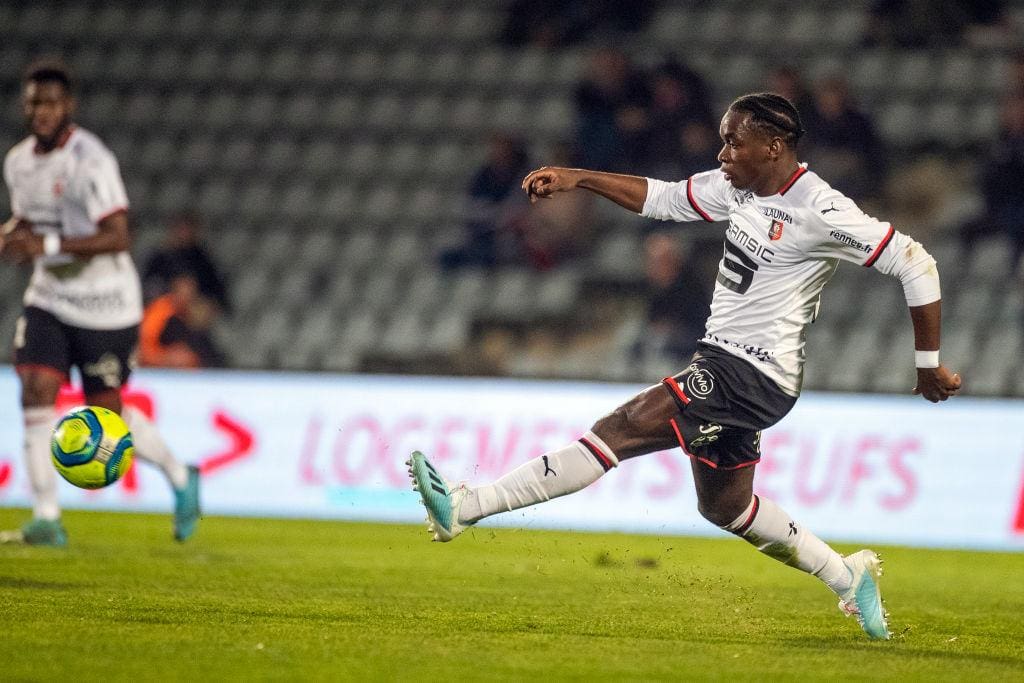 Currently, his international career has been quite unsettling as he was recently been named in DR Congo’s senior squad. Though he later declined the call-up as he was determined to focus on his club football before considering which country he’s going to pledge his allegiance too.

As both Luke Shaw and Brandon Williams have been used in different positions this season, Maouassa will come as a cheap signing with huge prospect, who is talented and capable of fighting his way into Red Devils’ first team as a cover or permanent replacement.

According to a report from L’Equipe, it was been revealed that Maouassa could cost just £10 million as his contract runs out next summer, meaning he could be available at a cut-price deal.

Nemanja Matic: Keep or Sell?
Here’s why Chelsea should stick with Kepa over Onana
To Top