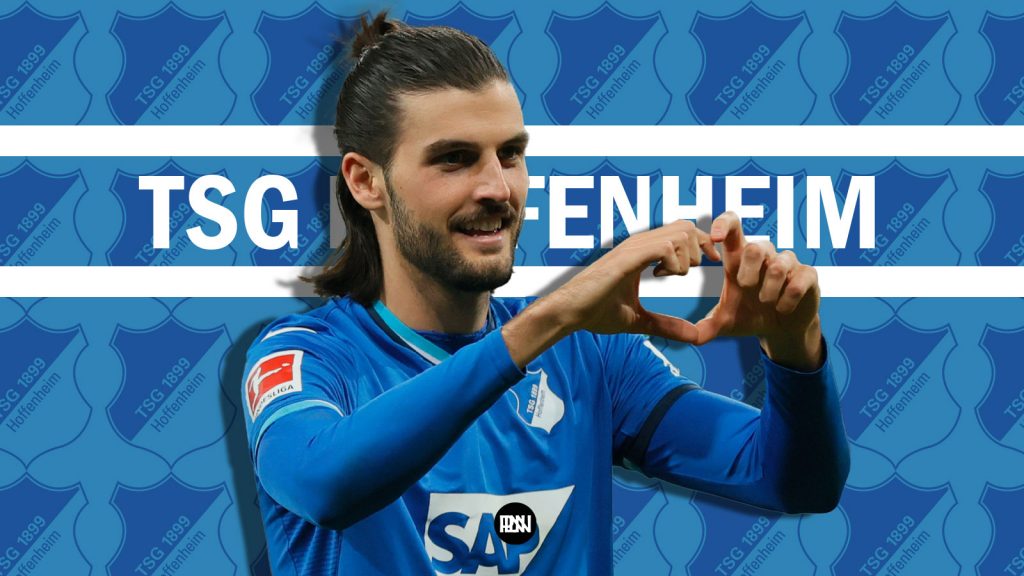 Hoffenheim star, Florian Grillitsch is currently being pursued by Arsenal in the upcoming transfer window as Mikel Arteta is set to reinforce him in the midfield.

According to German outlet SportBILD, the 26-year-old is set to become a free agent as his contract runs down with the Bundesliga side. Arsenal will lookout for a midfielder this summer as Mohamed Elneny is set to leave the club and Grillitsch could fit into Arteta’s plans. The versatile midfielder can play as a box-to-box midfielder which helps in winning the ball as well as a deep-lying playmaker. This would give the manager more depth to experiment with the team. The Austrian works hard when he doesn’t have the ball and can press to intercept passes and seems very composed with the ball.

But, one of the demands of the midfielder is for him to be playing in Europe’s top-flight competition, the Champions League. While Arsenal is on the cusp of European qualification, it remains to be seen if they can hold onto the top four spot by the end of the season. They face stiff competition from north London rivals, Tottenham to seal a Champions League spot.

When asked whether Arsenal would be active in the summer transfer window, Arteta had this to say- “I am expecting so, yes. I think both the Champions League and Europa League require a much larger squad because the amount of games you play is much bigger in both, so I don’t think [which you qualify for] makes a lot of difference or changes a lot.”

“If you can financially afford it and we don’t have to do the turnaround in the squad that we’ve had to do if you ask me what I want it’s 22 outfield players and three goalkeepers.“, he added.

The player has been linked with a move to the Emirates since 2018, and the Gunners could finally make their move this summer. At Hoffenheim, he currently earns around £35,000 per week which would make him fit well within Arsenal’s wage structure. But, of course, a Champions League spot would strengthen their hopes of signing the midfielder as Italian sides, Roma and Lazio are also eyeing him.

Having played 18 matches this season with the Bundesliga side, Grillitsch averages 59 passes per match with a pass completion rate of 89% showcasing how effective he is in providing constructive passes. He also ranks 92 percentile for 165 tackles and 80 percentile for interceptions by putting pressure of 84 percentile per 90 mins. In terms of total touches, he had 66 individual ball possessions. The 1.87m-tall midfielder has won as many as 35 ariel duels for Hoffenheim.

He has a successful progressive pass rate of 6.06 with a 99 percentile helping the team move the ball to the opponent’s goal from at least 10 yards. Grillitsch has made upwards of 120 appearances and established himself as a gifted Bundesliga midfielder. In his more recent appearances for the club, the player has covered a distance of over 22.8Km and made 28 sprints clocking a speed of 33.02 km/h.

As Elneny may very well be on his way out of the club this summer and owing to the interest Arsenal has shown previously on Florian Grillitsch, he could be a decent fit in the midfield considering the opportunities that he creates in the final third. Arteta would most likely have a stronghold of the midfield to create more chances in the box, apply pressure and intercept the ball during key moments in the match. If he continues to perform at such a level provided the transfer happens, Arsenal could very well form a team that can compete for titles next season.

The only downside to his signing could be his injury concerns in recent times as he sustained a couple of muscle injuries. Provided he recovers and remains consistent with his performance without sustaining another injury, he might prove to be one of the most important players in the team. With the lack of defensive midfielders in the team, Arsenal might go all out on Grillitsch to bolster the squad. 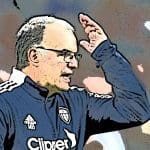 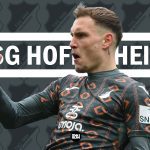