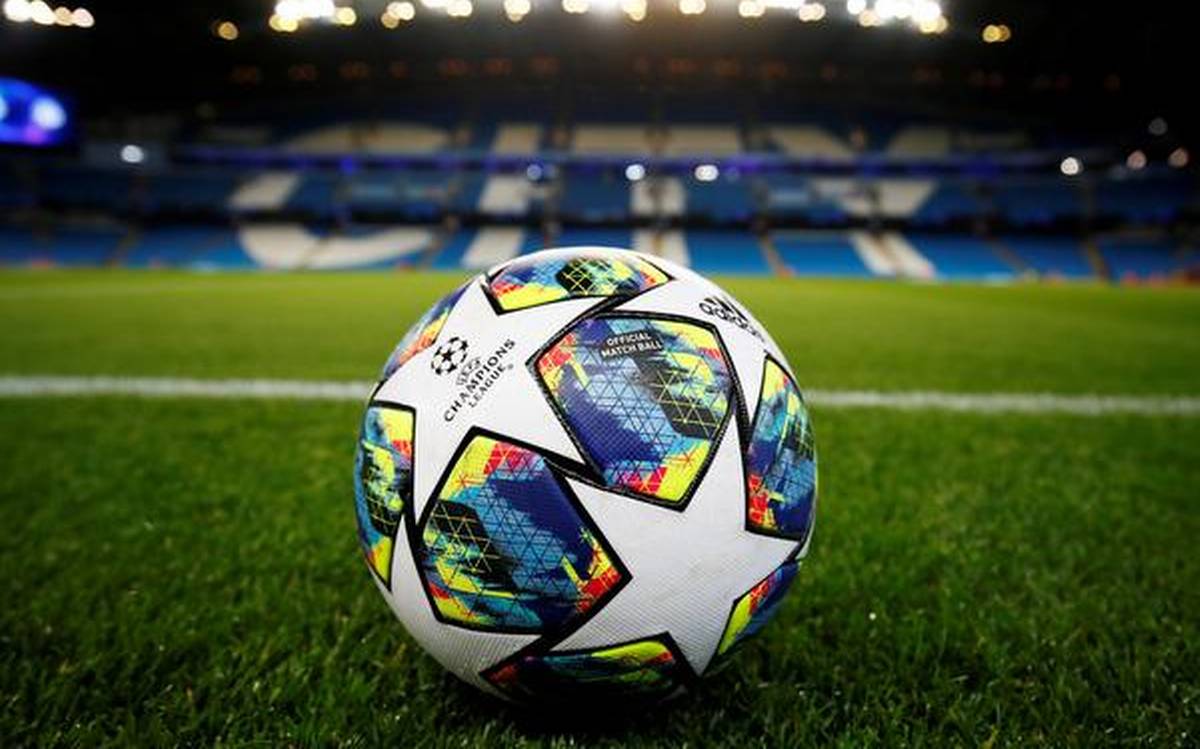 The UEFA Champions league draws have brought about some really exciting Fixtures for Football Fans across the globe. The competition includes the top clubs from Countries in the European continent, and it is an Elite level competition for which every team will give their all. The groups were drawn for this season’s Champions league with some very exciting matches on the cards, including Holders Bayern Munich facing Atletico Madrid, and Juventus against Barcelona, a game which reunites Lionel Messi and Cristiano Ronaldo.

Here is how the groups look for each Premier league side:

Teams in the group:

The Blue side of Manchester find themselves in Group C alongside Portuguese Champions FC Porto, Greek Champions Olympiacos and French side Olympique de Marseille. City are expected to qualify from this group with the caliber that they possess but these fixtures might congest their push for the Premier League and other domestic competitions. There are a few tricky games against Olympiacos who caused Tottenham a lot of troubles last season in both fixtures. And the away game at Marseille will be tricky but might not be a decisive one.

Teams in the group:

The Premier League Champions and Six time Champions league winners will be a part of Group D and they have been drawn in a fierce group alongside the likes of dutch side Ajax, and Italian side Atalanta who will be looking to improve on their performance from their Debut campaign last season where they made it into the quarter finals. Hoping to make a similar debut campaign will be Danish side FC Midtjylland who will feature in the competition for the first time this season. This promises to be a tricky group for the Merseyside club who face a group in which teams will fight till the end, but Liverpool are still favourites in this group.

Teams in the Group:

The Big Spending Blues will be a part of Group E alongside two teams that will be making their Champions League Debut, Krasnodar FC who are a Russian Club and the surprise package Ligue 1 last season Stade Rennais FC. The French side finished third last season and qualified ahead of Lyon and Lille after the French League was prematurely cut short. So it looks like another English side will be considered favorites in their group. Chelsea will be favourites to qualify but the tussle to finish top of the group will be a hard one between Chelsea and last season’s Europa league winners Sevilla FC.

Teams in the Group:

Manchester United have drawn the toughest group of all the English sides as they feature in Group H with French Champions Paris St. Germain, Turkish Champions İstanbul Başakşehir F.K and RB Leipzig who finished 3rd last season in the Bundesliga. United will have a tough campaign and Ole Gunnar Solskjaer’s men will have to show determination and quality to get through this group. The Red Devils are the only side not being termed as “Favorites” to qualify. With tricky away trips to Turkey, and France on the cards Manchester United will have to provide some special performances this season. United will feel hard done by, after the draws have landed them in what some consider the group of death.

The Champions league is a Grand stage and the Premier League teams will be throwing their all at it, with Manchester City, Chelsea and Liverpool favorites to qualify for the Knockout stages this season’s Champions league might see some surprise results. Will there be any upsets or will it be a straightforward campaign for the Elite English Clubs? It will be a thrilling season for all of these clubs and special European nights for the Fans and players alike.

Has Frank Lampard loaned out the wrong player?
Barkley moves to Aston Villa, should Ruben be the next to move out?
To Top