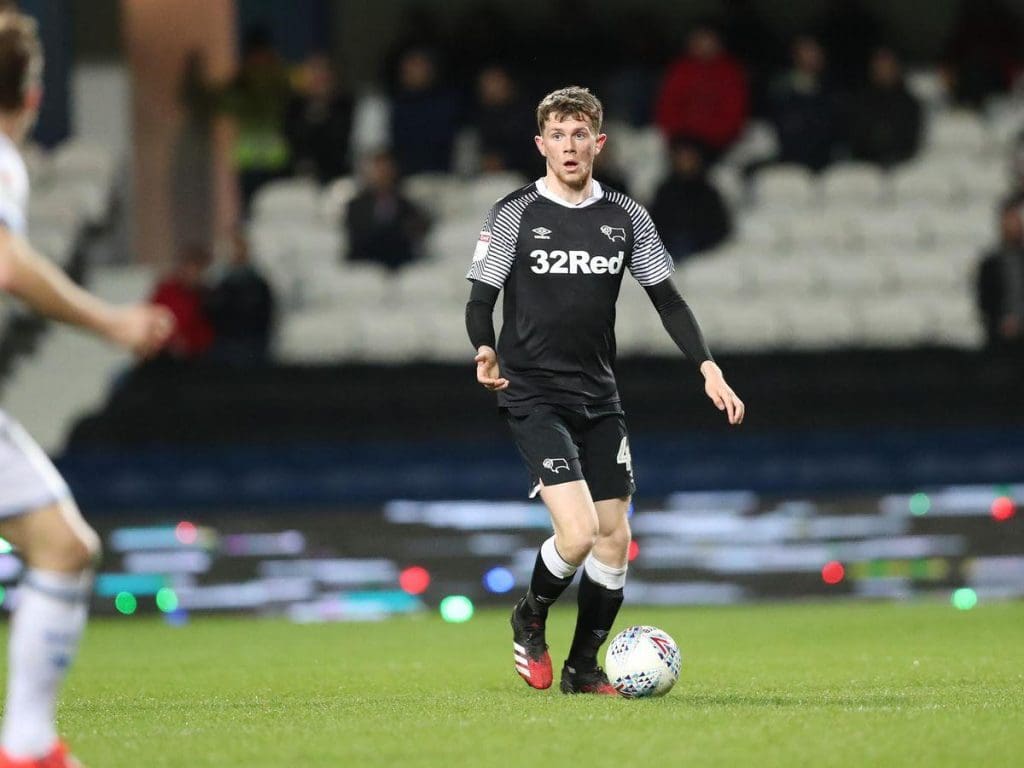 Max Bird came through Derby County academy after joining the club in 2017. Soon after, he received his senior breakthrough at Derby under their former manager Frank Lampard, making his debut for the first team against Barnsley in the EFL Cup on 12 September 2017 at the age 16 and went on to make seven more appearances under the current Chelsea manager.

Making his debut for the Rams, he became the club’s eighth-youngest player.

After impressing in his maiden season, Bird won the Apprentice of the Year at the EFL Award, beating off competition from Rochdale’s Daniel Adshead and Stevenage’s Arthurn Iontton to win the award.

In March, Bird extended his contract with the Rams and signed a four-year deal, keeping him at the club until 2022. 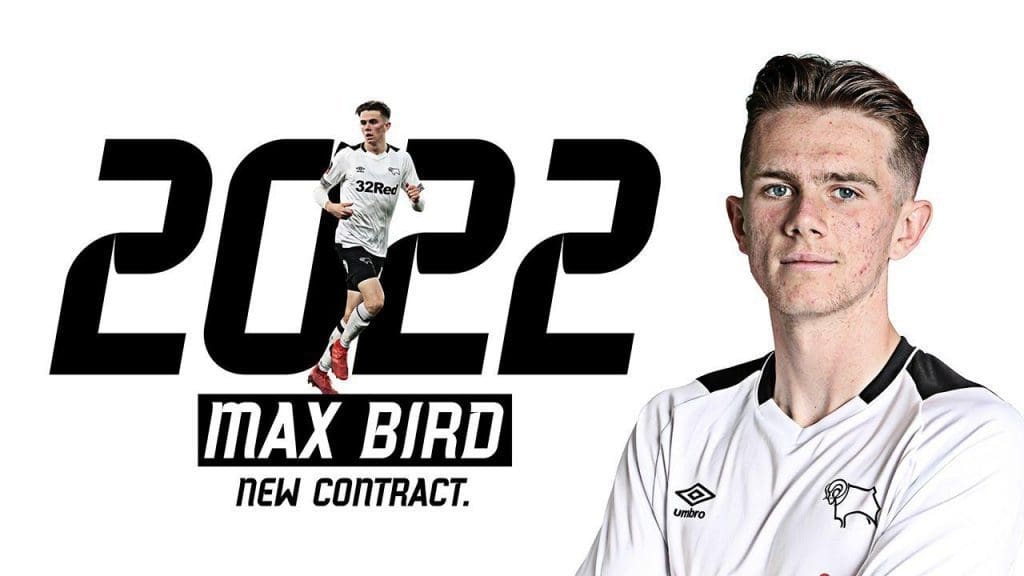 Football.london spoke to Derby Telegraph’s Richard Cusack on the youngster, who said:

“Bird was handed his debut in a 4-0 reverse at Aston Villa a little over a year ago as Frank Lampard chopped and changed his line-up at Villa Park. The youngster stood out, putting in a mature performance belying his 18 years of age and showing up some of his more senior team-mates.

“Bird had to wait for his first League start this season until late December but he hasn’t looked back, making 13 appearances in the Championship. Bird is an all-action midfielder who can snap into the tackle but likes to play the ball.

“He is Derby’s next big midfield star after the emergence of Jeff Hendrick and Will Hughes, who have both gone on to play in the Premier League.” 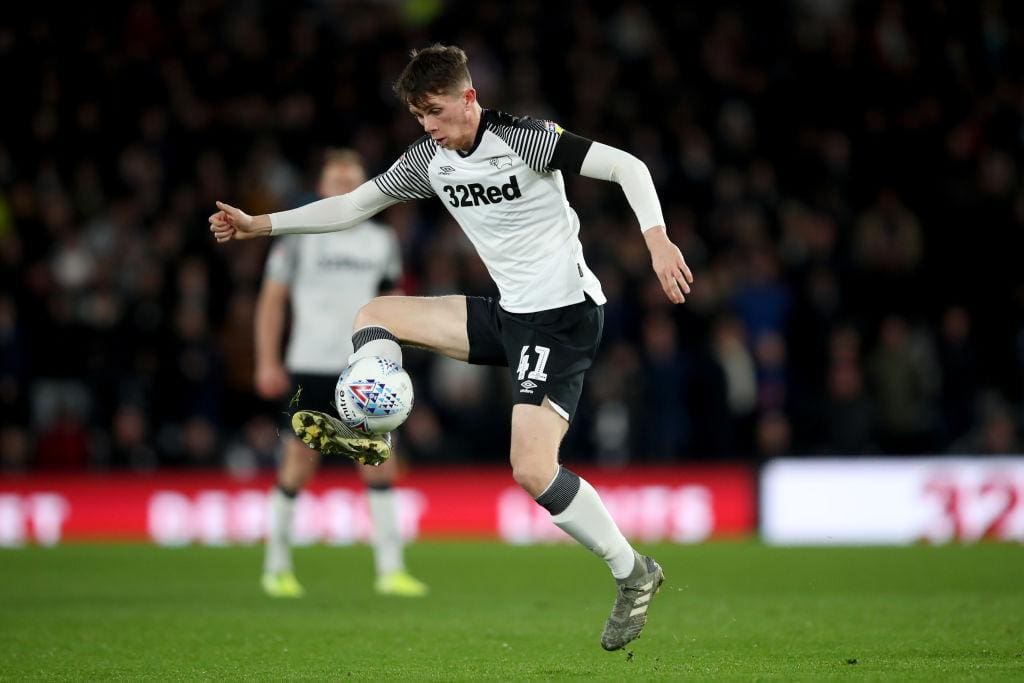 In his 27 appearances for the Rams since his breakthrough season, Bird has shown an high level of athleticism, attacking prowess in the lower age groups, technicality, vision, reading of the game and an ability to manoeuvre his way out of danger in central midfield and in the holding midfield position, which is believed to have catch the attention of his former manager Frank Lampard.

Obviously, Frank Lampard and his assistant Jody Morris are believed to have been impressed by Bird’s performance during their managerial stint at the Championship club last season. 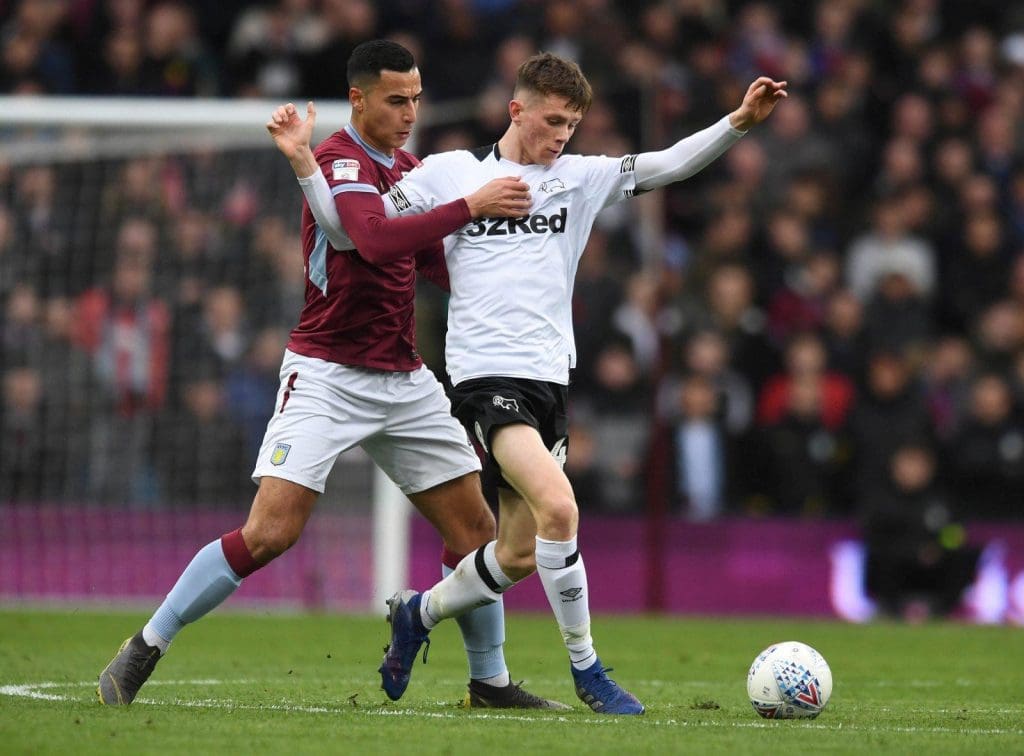 During Lampard’s managerial reign at Derby, he spoke about the player and said: “He stands out as a young man. He is very polite with everyone, has a real desire to improve and he’s a good team-mate. Whether it has been for the youth teams or when he has been with the first team, he is an all-rounder. I have found him to be a great lad and our relationship is really good.”

According to Todo Fichajes, Chelsea are said to be ready to sign Max Bird from Derby. And Chelsea are reportedly willing to offer £5 million in order to prise away the youngster Max Bird from Championship outfit Derby County in the summer.

Fortunately, Bird has already played in the same system under the same manager and his signing would be another youthful addition to Chelsea’s squad which reflects the club’s long-term plan.

Considering the surprising emergence of Chelsea’s youth product Billy Gilmour this season, the Blues will hope that Derby’s rising midfield star Bird, will as well be able to follow in Gilmour’s footstep and so as other academy graduates like Fikayo Tomori, Mason Mount, Tammy Abraham etc, to eventually become a regular part of Chelsea’s first-team squad.

WATCH: All you need to know about MAX BIRD 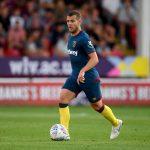