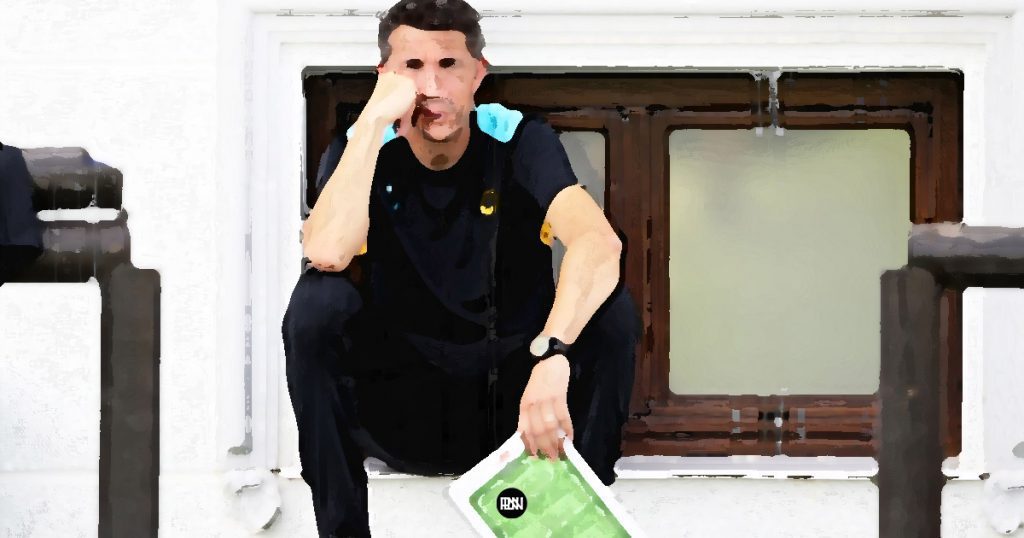 The Premier League sack race can sometimes be just as compelling as the games themselves as the pressure from fans and the media mounts until a board has no option but to put their manager out to pasture.

Sacking a manager who is on a long-term salary is not something that many cash-strapped clubs will be keen to do this season, but everyone knows that sooner or later faith will be lost in a Premier League gaffer.

Here we take a look at some of the men whose necks are on the chopping block right from the off, usually due to an unforgiving owner or a particularly demanding set of fans.

Rafa Benitez – Will Toffees Fans Warm to a Red?

Eyebrows were raised when former Liverpool boss Rafa Benitez was announced as Carlo Ancelotti’s replacement at Goodison Park, and doubts surrounding the logic of the move are what will make Benitez one of the betting favourites to suffer a premature sacking this term.

What’s more, his summer signings have hardly set odds lines buzzing, bringing in the likes of Andros Townsend, Demarai Gray, and Asmir Begovic, all of whom are useful squad men, but players who are unlikely to have the Toffees challenge the top four. Although this may mean that expectations on Merseyside are lower this season, that will not excuse a poor start to the campaign, which could see the Premier League betting odds makers install Benitez as the favourite for the sack.

It really does not matter that Tuchel delivered the Champions League title for Chelsea last season because Román Abramóvich is not a man who dwells too long on past glories; always ready to hire and fire as he sees fit.

That means that anyone in the Chelsea hot seat is always a prime candidate for the chop, no matter their former achievements.

Bruno Lage – Wolves Could Turn on Him

Ever since Jose Mourinho shot to fame Portuguese managers have been popular in the Premier League. This was further evidenced by Nuno Espírito Santo taking the top job at Spurs after having done sterling work at Wolves.

His replacement at Molineux is fellow countryman Bruno Lage, who previously won the Primeira Liga with Benfica. However, he ultimately had to walk away from the Portuguese champions after a dismal start to their league campaign last season and it could take time for him to adapt to life in the Premier League. If results don’t go his way, then he could find himself under serious pressure.

Newcastle football club’s woes off the pitch appear to be never-ending as Mike Ashley continues to cling to power much to the distaste of local fans.

At the time of writing, they have been busy offloading dead weight from their wage list, such as perennial disappointment Andy Carrol. However, it looks like they will be feeding off the scraps left behind by the league’s big boys when it comes to signings, which could leave Bruce open for criticism when the season gets up and running.

The wily old manager certainly knows how the game works and will be all too aware of the consequences of a bad start. The only saving grace for the hometown man is that few other top managers will want the poisoned chalice that is the Newcastle United hot seat.

As a player, he was as dependable as they come but as a manager, Patrick Vieira is an unknown quantity. He takes the reins at Crystal Palace who after playing measured football under Roy Hodgson are now looking to break out and play expansively. That might sound nice, but it could leave them open to some damaging drubbings, and that could mean that Vieira gets the boot faster than any other Premier League manager this season. 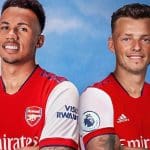 Who could partner Ben White at Arsenal?
Next Article 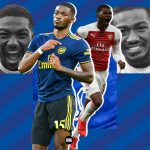