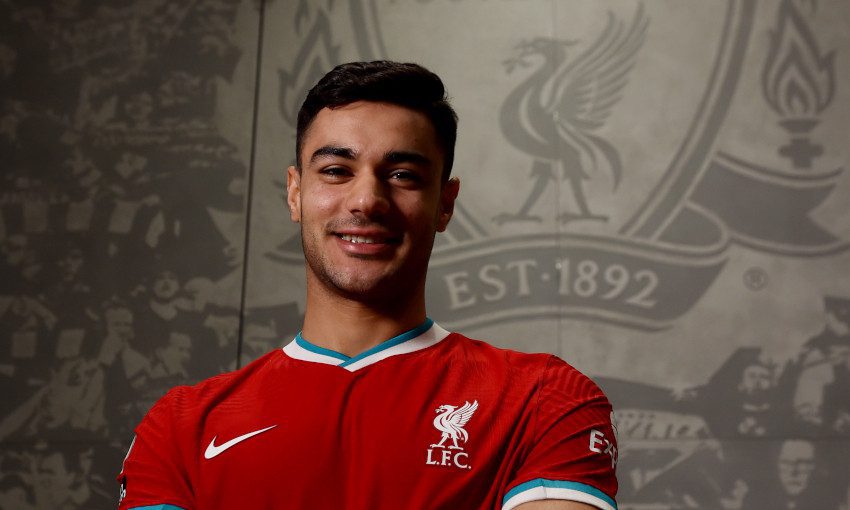 Liverpool fans surely must be happy with the deadline day transfers that were made to secure two centre-backs at a fairly nominal rate in today’s inflated market.

Ozan Kabak is one of those names who has come to Anfield with a lot of hope. Even the fans and the club are relying on him to bring some much-needed stability to the back that may be lacking in the last few games due to severe injury issues that have forced Liverpool to play without any senior centre-back.

While Ozan Kabak and Ben Davies have joined Liverpool, it is unlikely that they will be making their appearance in the side against Brighton. Jurgen Klopp has insisted that the center-back duo will need time to settle in.

The option of having two fit centre-backs will be of great assurance to Jurgen Klopp as he won’t have to play his midfielders in that position anymore and can hopefully help restore the fluidity of their attacking threat.

Liverpool has had to try 12 different centre-back pairings since the start of this season and that can also reduce the stability at the back while making things difficult. Even though Klopp has said that the duo would need time we are hopeful to see them play in a Liverpool shirt very soon.

While they have been ruled out for the match against Brighton, one is forced to think if they will be used in the big game against Manchester City on 7th February.

This would certainly throw them into deep waters instantly but I guess Liverpool does not have much of an option at the moment.

How Liverpool hijacked Newcastle’s move for Ozan Kabak
Does the change of roles for Callum Hudson-Odoi finally solidify his position in Chelsea’s starting XI?
To Top