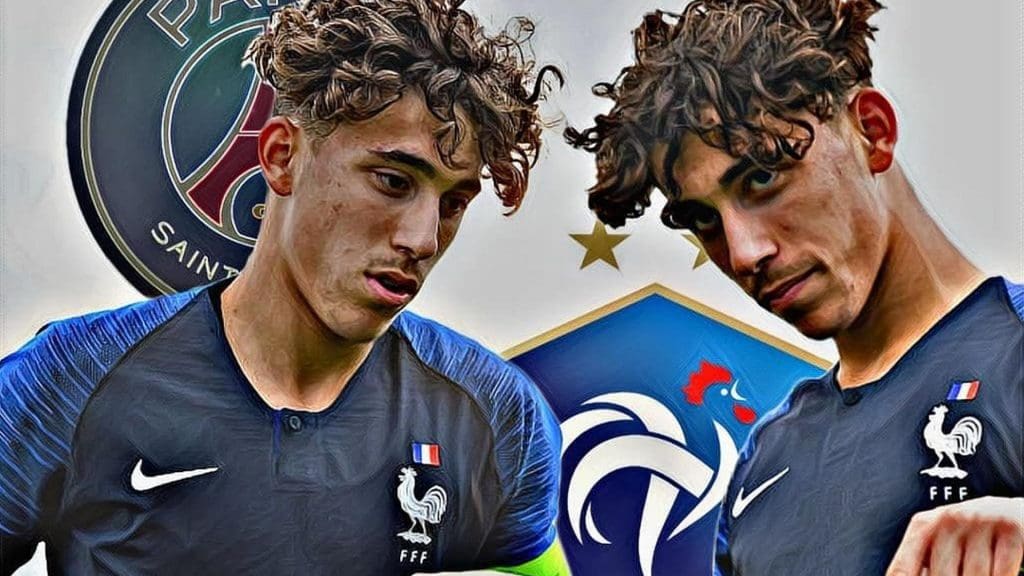 Adil Aouchiche is of Algerian descent but was born in France and he’s currently a French youth international. The 17-year-old Paris Saint Germain’s academy graduate announced himself to the world in 2019 UEFA European Under-17 Championship after showcasing his goalscoring prowess.

Aouchiche featured prominently during the youth tournament for France youth, his performances was outstanding all through the competition. Despite being a midfielder, Aouchiche found the back of the net 9 times in 5 matches, taking France as far as the semi-finals. 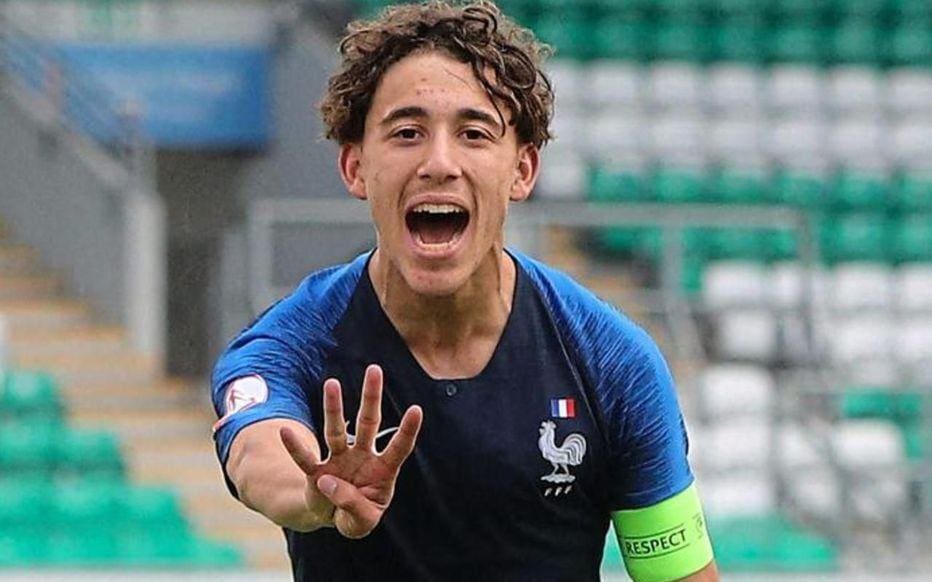 The youngster has being a regular player for the club’s youth team and he’s being regarded as one of the most exciting players within the club’s academy.

Aouchiche intelligently moves into space off the ball in order to make himself available for a pass. He often likes to simplify his play by making a pass-and-move runs. His passes are deftly and powerfully executed.

Aouchiche is always seen demanding for the ball and scanning his surroundings before making a move. His ability to unleash dangerous and accurate passes has seen him being compared to France world cup winner and legend Zidane. While some fans have compared him to another World Cup winner Mesut Ozil. His silky move and runs are undoubtedly an intelligent piece of an art from a pure talent youngster.

The youngster can play up front, on the wings, in central midfield and in his natural position as a number ten. Impressing in the youth rank, the talented midfielder has been given a rewarding opportunity to train with the first team squad on many occasions this season.

And later earned his senior debut for PSG this season, starting in the 2-0 home victory against Metz back in August 2019, and has gone ahead to make two more senior appearances thus far. 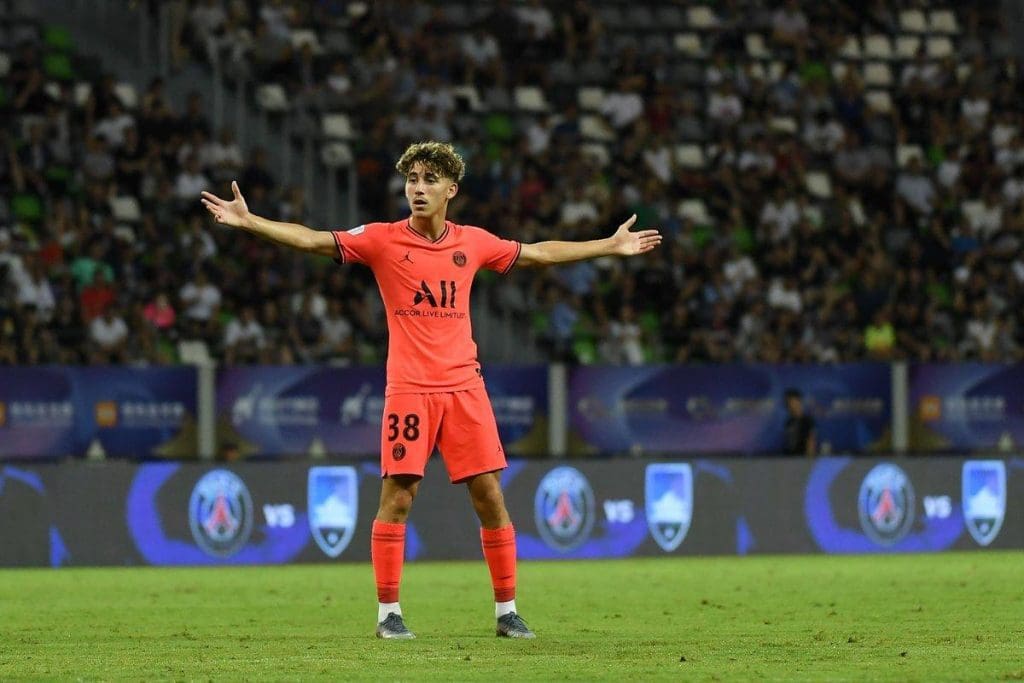 The 17-year-old midfielder scored his first senior goal in one of those three appearances.

As Goal’s NxGn 2020 list ranks Aouchiche 16th, a place above Liverpool starlet Harvey Elliott, and the outlet writes: “It is not easy for academy players to graduate to the star-packed Paris Saint-Germain first team but, at just 17 years of age, Adil Aouchiche has already debuted and scored for the Ligue 1 champions this season.

“Of course, it is no surprise that Aouchiche is already off the mark at senior level, as this is a midfielder with a keen eye for goal, as he demonstrated by netting a remarkable nine times in just four outings at last summer’s European Under-17 Championship in Ireland.” 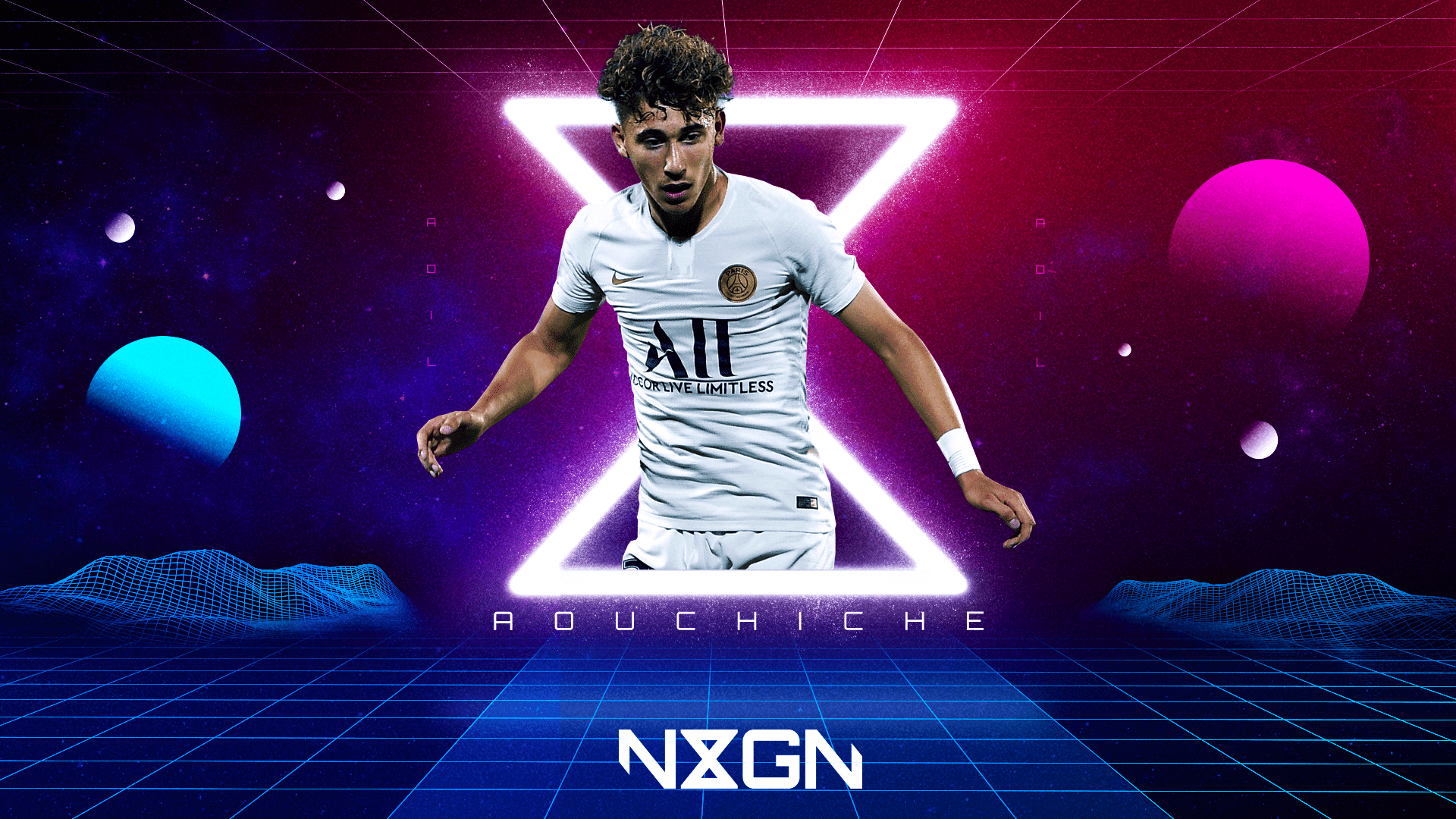 The 17-year-old midfielder is reportedly yet to sign his first professional contract with Paris Saint-Germain, which has now given some boost to his suitors.

It’s been speculated that the player and his family prefers that the youngster continues his development elsewhere. And Saint-Etienne, Lille and Bordeaux have all held talks with the PSG prodigy but his financial demands is said to have laid them off.

According to some reports, Aouchiche’s representative are demanding for €4m signing-on fee and €25,000-a-week.

His demands based on his obvious talent puts him in the frame of a low-cost but high-potential signing like Guendouzi and Martinelli, which makes him a more realistic target for the Gunners.

With an array of other young and talented teenagers bursting onto the scene from Arsenal’s academy, the PSG prodigy will be joining the likes of Bukayo Saka, Eddie Nketiah, Joe Willock, Reiss Nelson, Emile Smith Rowe and new signing William Saliba in forming a futuristic talented squad, capable of winning major trophies in the next few seasons for Arsenal.

WATCH: This Is Why Arsenal Want To Sign Adil Aouchiche