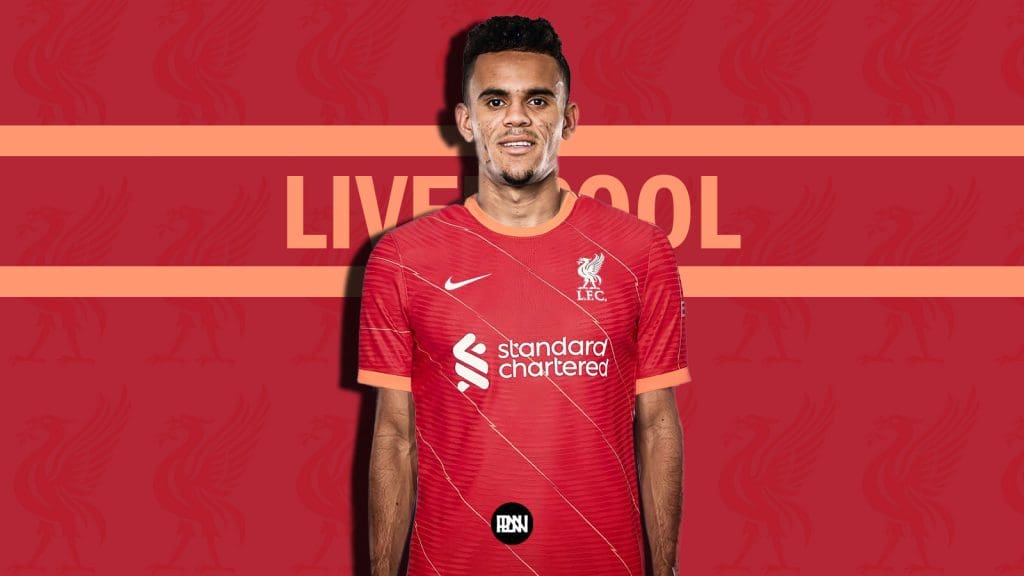 To the surprise of many Liverpool fans, the Reds are finally back with signing players. Their transfer window won’t be another dry one like many in the past.

The transfer drought is finally over. The Reds have sealed the deal, with Porto’s star winger Luis Diaz on his way to Anfield. The Columbian has been the hot topic for a while, since his heroics at the Copa America. Many clubs were eyeing for his move, but he remained Klopp’s priority on the transfer list.

Although, Spurs and United were the frontrunners for the majority of the January transfer window. Liverpool’s new Sporting Director, Julian Ward, tilted the ball in the favor of the Reds. Reportedly, Diaz’ desired destination was Liverpool. However, Klopp wanted him as his summer signing. But constant push from his rivals, saw Ward with a swift move to lure the player to the Merseyside. It is, indeed, a sigh of relief for the supporters. It has been coming for a long time now. Specifically, since the last year’s injury crisis.

On top of securing the deal, Liverpool’s transfer architects have once again done it in style. Seeing the desire of Diaz to play for the Jurgen Klopp’s Liverpool, Ward and Edwards bound the team and player to a cut deal. Porto, reportedly, had priced their winger at £83m. But the Reds have sealed the deal for £60m, including add-ons.

Though, Michael Edwards departure in the summer, is inevitable. The architect of key signings- like Salah, Mane, Van Dijk, Alisson, Fabinho, Thiago, Tsimikas, and many more- played a key supporting role for the deal to go in place for the Reds. While it is an end of the Edwards’ masterclass at the Merseyside, this signing marks the beginning of a new era for Julian ward.

Dubbed as “the master and the apprentice”, Edwards and Ward have done it all together probably for the final time. The last dance, indeed.

Who is Luis Diaz?

So who is this player, The Reds are all hyped about? The Columbian, many had never heard off before the Copa America, is soon to be unveiled by the Reds.

Luis Diaz started his career playing for his hometown club in Columbia, Barranquilla FC. After spending a year there, showing promise, he moved to Atletico Junior- another club in Barranquilla, Columbia. Diaz, soon rose to ranks in the 2 years he spent there. His gameplay much improved. Turning out to be a prolific winger at the club, several clubs started scouting Diaz. Soon he was rewarded for his hard work.

22 at the time, Porto signed him as their marquee signing in 2016. It is not hard to contemplate what happened next, given the current scenario. Diaz has already spent 3 years with the Portuguese Club, and now he will be bidding adieu to his fans and team mates there. 3 years, that completely changed him. Style of play. Sense of positioning. His mindset. He has already made his mark in the Portuguese League as a Lethal winger, and now will be leaving with a whole new reputation.

So far this season, Luis Diaz has bagged 14 goals and a total of 4 assists in the league in just 18 games. No wonder why he was wanted by so many European clubs, and is Klopp’s favorite.

How does he fit in Klopp’s squad? 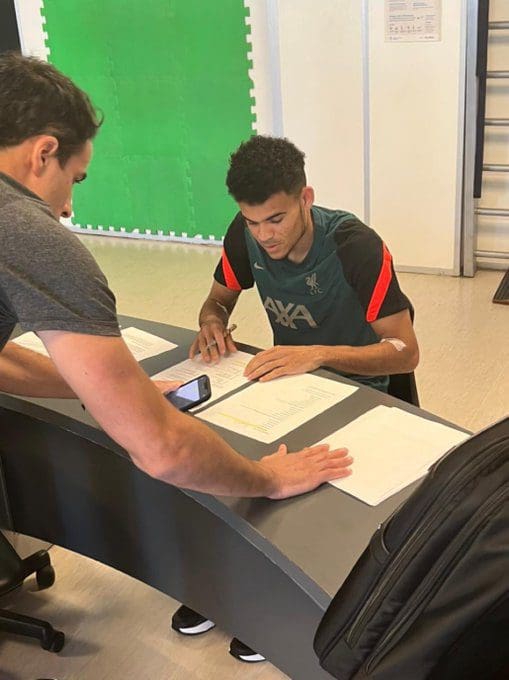 Although, the signing is done according several reliable sources. The Liverpool faithful are not supporting just yet. Since, the Fekir, Lamar nightmares are always looming around.

However, considering the deal to be done and dusted, we can expect an official announcement anytime soon. This comes with a delight to many. Klopp’s 5-star attack is complete- Salah, Mane, Firmino, Jota and now Luis Diaz.

The Columbian is in hot form. So, Klopp will not be even thinking of benching him for even a game. However strong the attack might be, one cannot argue the fact that now the German Gaffer has a task at his hands. With Salah and Mane returning soon from the AFCON, statistically, all of the Liverpool’s possible first-choice attacking options are in good form. Not to ignore, Firmino’s recent performances alongside Jota in the absence of the 2 start African players.

Though, for a large part of his career, Diaz has been playing on the left-hand side. Similar to that of Mane’s position. So, this is no surprise that Mane will have a strong competition, for the spot in the playing XI. Also, The Columbian provides the versatility of playing in different positions.

Do not get amazed if you see the Reds line-up in 4-2-1-3 fashion, from time to time With the front 3 remaining as it is, and Diaz providing that extra support in the attack as an Attacking Midfielder. The Columbian is known for threading key passes to his team mates, in the final third. His pace on the counters. Both Liverpool and Diaz can benefit from this “marriage”. And seeing the form Diaz is in, it will be interesting to see if and how is he going to carry on forward with the Reds.

MUST READ: How fullbacks are changing the Premier League – A breakdown!

Senegal vs Equatorial Guinea – 4 Key Clashes to look forward to | AFCON 2021
Rodrigo Bentancur to Spurs: HERE WE GO!
To Top