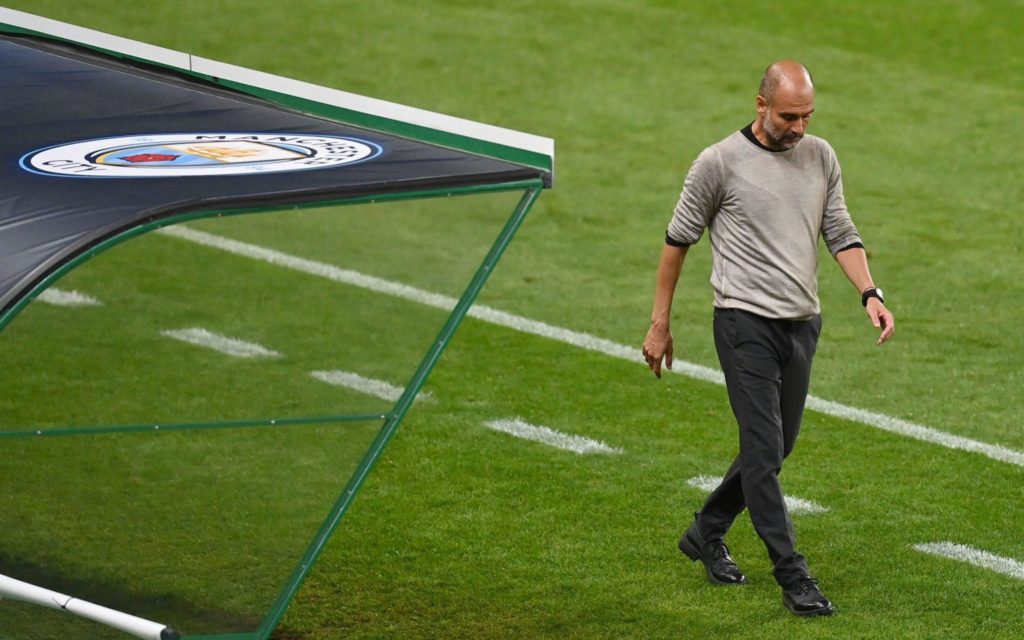 Not once, not twice – but then in the last three seasons, Manchester City have had to bow out of the Champions League in the quarter final stage.

The Premier League side have been all good in the domestic league, winning two out of the last league titles, but there has been a great debacle anytime they have gone into the European competition.

Surprisingly, the Citizens last made an appearance into the last four of Europe biggest club competition during the 2015/16 campaign under the management of Manuel Pellegrini.

Since then, Pep Guardiola has been brought in to steer the club to European glory – a title which has eluded them since their establishment in the year 1894.

Well, for many Guardiola’s time at the club has been described as a mere shadow of what his compatriot did in Europe during his tenure as City boss.

Premier League title? League Cup? Yes! Manuel had that -perhaps what he did not achieve domestically was not being able to win the FA Cup during his three years.

Aside that, he was just ‘another’ coach in the books of Man City having delivered a league triumph and the league cup during his first season in charge at the Etihad Stadium.

The closest Pellegrini came to winning the Champions League with City was during the 2015/16 season where they fumbled in the semi-final against eventual winners Real Madrid – losing by a goal to nil on aggregate.

Pep Guardiola’s time has however been far from the what his predecessor did in the dugout. After spending over £600 million on new signings in just four years, the Spaniard has failed to go past the quarter finals stage of the competition.

With 12 months left on his deal at the Etihad, Guardiola still has a chance to send the Citizens to the ‘promise land’ but his homework will need to start now.

He has another opportunity to reclaim what has been missing in his CV while at City, having last won the competition in 2011 with Barcelona.

There is no harm in trying, but City would have to issue a warning to rivals if they are to overcome their Champions League voodoo, even if that requires letting go off their dominance in England. 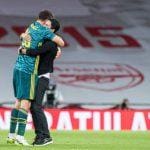 Emi Martinez: Ten European clubs after my signature
Next Article 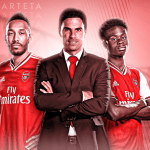 Arsenal and where they can improve this season
Leave a comment