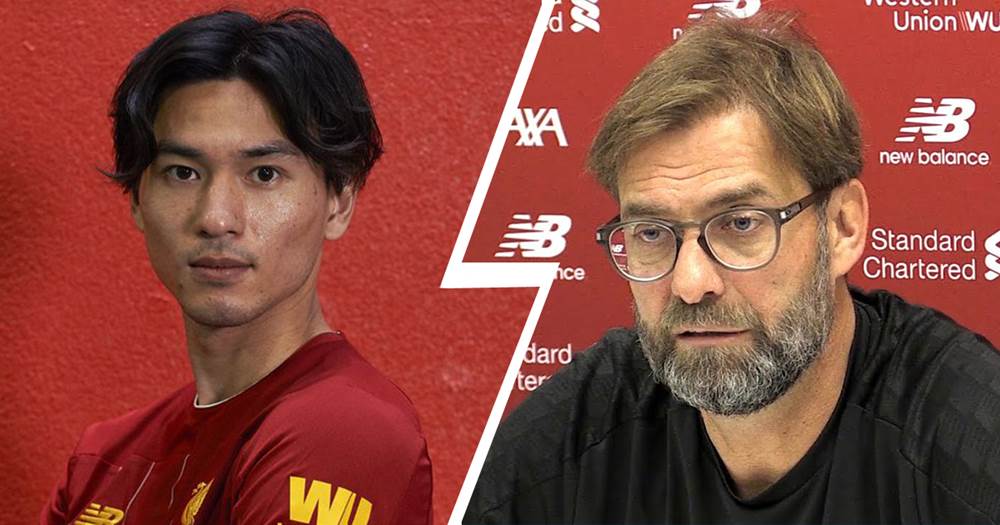 Liverpool probably made bargain of a transfer as they brought highly rated Takumi Minamino from Red Bull Salzburg, triggering his £7.25million release clause earlier this month. Takumi, already Japanese international, will join Jurgen Klopp’s side on January 1. But what does his new employers expect of him?

Klopp revealed Minamino won’t be pressured into performing instantly as he makes transition from Austrain league to one of the most ruthless league in Premiership.

“Look at our situation, we have 14 [fit] outfield players. I would by happy if he was only half as good as he is now,” Klopp said. “He could help us. We will see how he quick it goes but the way he plays is not too different, the way he played and learned at Salzburg. That makes is good for us.

“We have a lot of things about our game different to what Salzburg are doing but offensively we can bring him into a situation where he can do things instinctively. 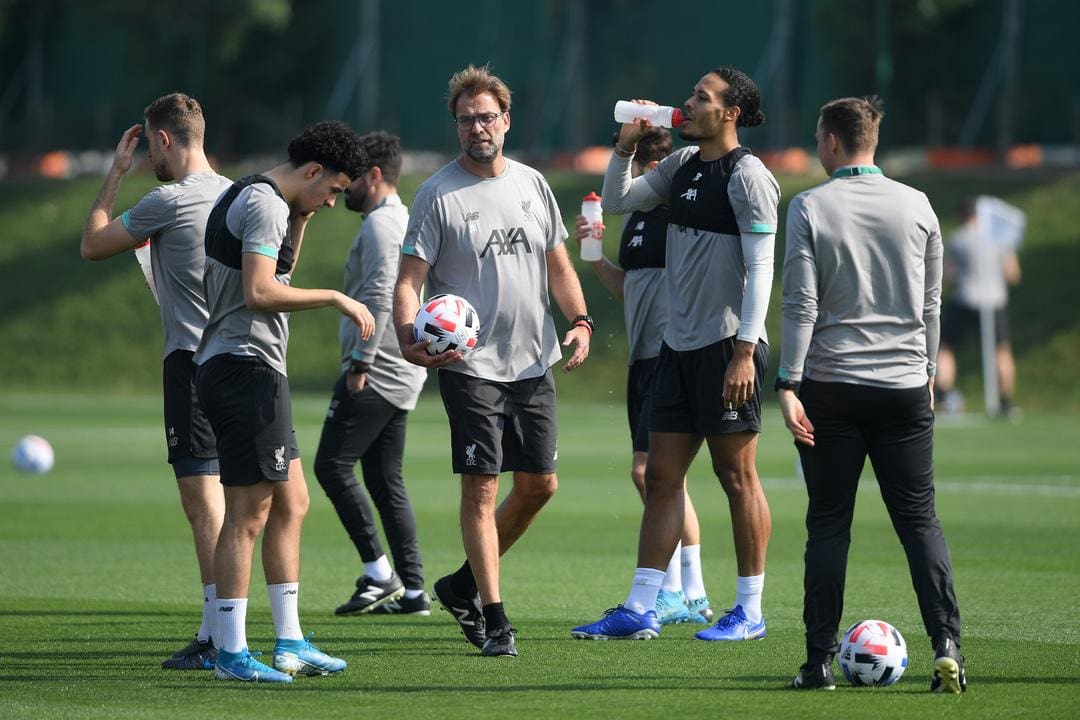 “We speak every year about why a player is not in all the time – there is no pressure him coming in January.

“This team is not struggling. We want extra quality from him – different quality from him. He is a really good player [and] we will see when we can use him. There is absolutely no pressure on the boy, he has so many good things which can help us.”

Minamino looks a real coup upfront and could provide the Kops much to cheer for over a period of time. Though his arrival could also mean end for likes of Shaqiri, who are struggling to find reasonable game time at Anfield. 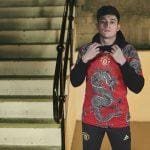 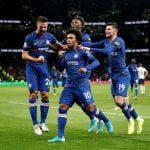 Willian in talks with Chelsea over new contract
Leave a comment