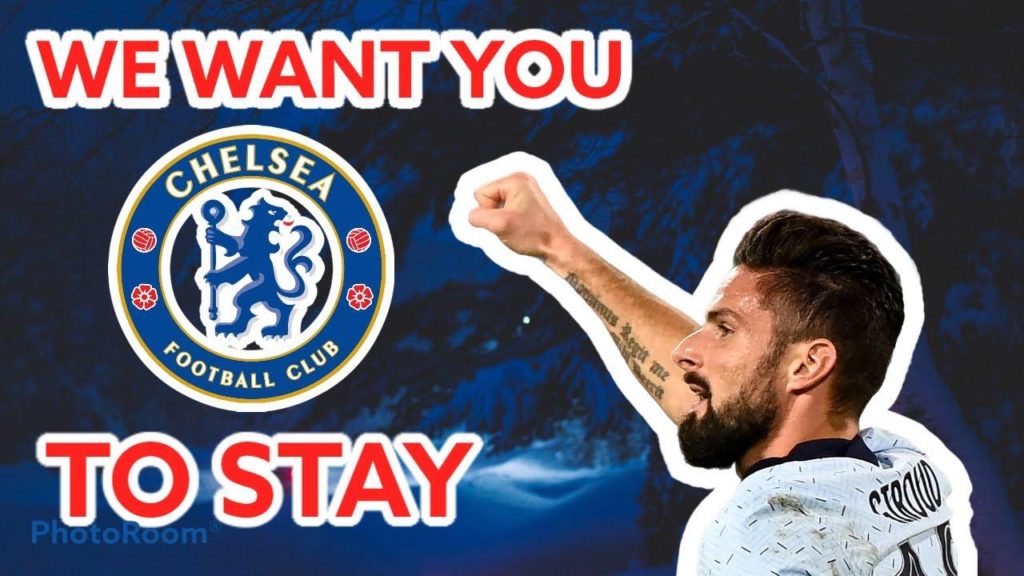 Olivier Giroud, the World Cup winning striker, was one of the most crucial players helping Chelsea secure a top 4 place in the Premier League last season. Seeing the faith the coach and team had on him, he signed a one-year extension to his contract keeping him at the Blue side of London until summer 2021. But with the signing of Timo Werner, and Tammy being above him in the pecking order, he has failed to get any playing time. Thus the Frenchman is considering his future at London and January could be the best time for him to move out. But after the final minute match winning goal against Rennes in the Champions League the tables could turn completely. So what is the best move for the Frenchman?

Giroud joined Chelsea in January 2018 and since then has played 96 matches across all competitions for Chelsea out of which he started 49. In this time he has netted 30 times and assisted 14 goals. He is best known for his hold-up play and was able to win the World Cup with France in 2108 playing similar role. The best season for him at Chelsea was under Sarri where he was the preferred striker in the Europa League. Chelsea managed to win the competition as Giroud and Hazard combined well up top. Olivier had 16 goal contribution in the competition where he started 12 games.

But with appointment of Frank as Chelsea manager, Tammy Abraham was the preferred no.9 and Giroud was second in order. But with dip in Tammy’s form, Giroud took the responsibility after the restart helping Chelsea earn a UCL spot. This summer Chelsea made a star signing in form of Timo Werner which only meant Giroud to be the second choice. But to everyone’s surprise Giroud was not the second choice as Tammy has been starting over him when Werner played wide. He just managed 40 minutes in the Premier League this season. But he has not been out of form as he has been consistently scoring for France in the International Breaks and is nearing to become highest scoring French player closing on Thiery Henry’s record. Also he proved his worth when he guided Chelsea to the Round of 16 scoring at the very last minute against Rennes this gameweek.

After the match, Frank insisted that he has always been admirer of Giroud’s attitude and he is very important in his plans considering tough fixtures ahead. But Giroud and his agent both have been vocal of the fact that we might see the Frenchman leave considering that he has to play regularly to keep his berth in French squad for Euros next year.

Also he has had interest from West Ham, Spurs and Burnley in England and also from Inter Milan and Inter Miami worldwide. He might look to make a move in order to get the deserving minutes but Chelsea are running a really big project and with such tightly packed fixtures aligned up, he could get the nod in many games.

It will be very interesting to see what he decides in January. In our opinion, he could make a move to either a mid-table club in England (as we’ve seen over the years that his family is settled in UK and a move away looks bleak) or could stay at Chelsea and fight for his position. Frank Lampard has always rewarded form and preferred quality over age or price tag. Thus, Olivier could be the senior figure in the squad and be the guy to rely on in big matches.

What can Burnley expect from Richard Nartey?
Jose Mourinho pays tribute to Diego Maradona
To Top