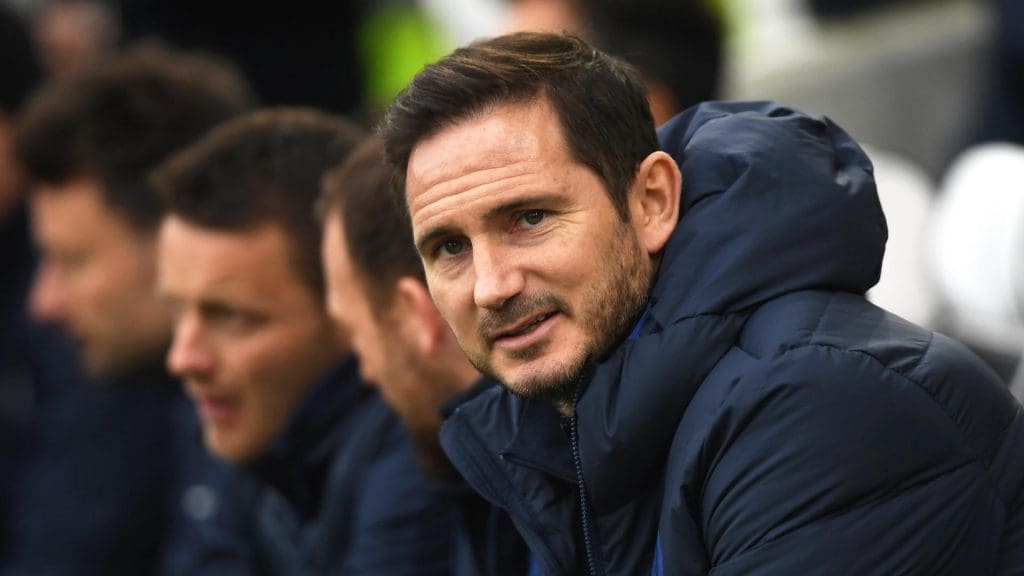 Frank Lampard has been in charge of Chelsea for good six months now. And frankly speaking one would concede that he has surpassed expectation. He’s got Chelsea into the top four with a rather inexperienced squad. And also with a transfer ban which has denied him a chance to buy players of his own choice.

While his big leap from Derby to Chelsea has been impressive, would it be unreasonable to ask more from him? Especially in the transfer market where Chelsea have predominantly been quiet.

If Frank Lampard wants inspiration, he doesn’t need to go too far. His predecessor, Antonio Conte is doing a fantastic job at Inter Milan in only his first year as a manager. 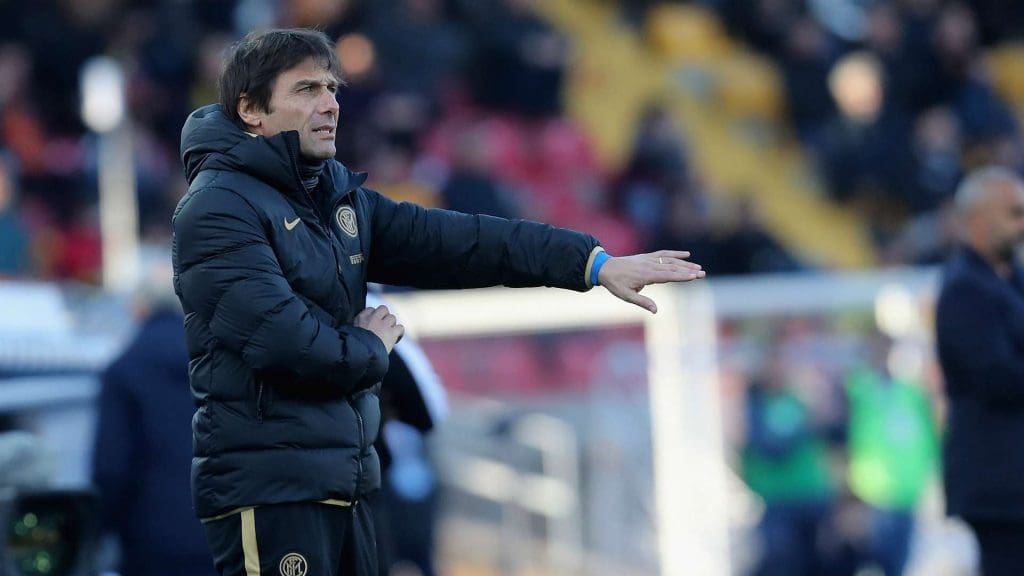 Antonio Conte has been very active in the January transfer market with the signings of Ashley Young, Victor Moses and Christian Eriksen. Now one might say that except Eriksen there is much quality in these signings.

Though when a player is brought in, he could improve the team in two ways, either by his individual quality, like the signing of Eden Hazard for Real Madrid or Nicolas Pepe for Arsenal. Or by improving a team in a particular position where they have been underwhelming.

Antonio Conte’s signings have been a combination of both. While Christian Eriksen has been brought in to provide that x-factor to his side and use his individual quality to boost his side’s performance. 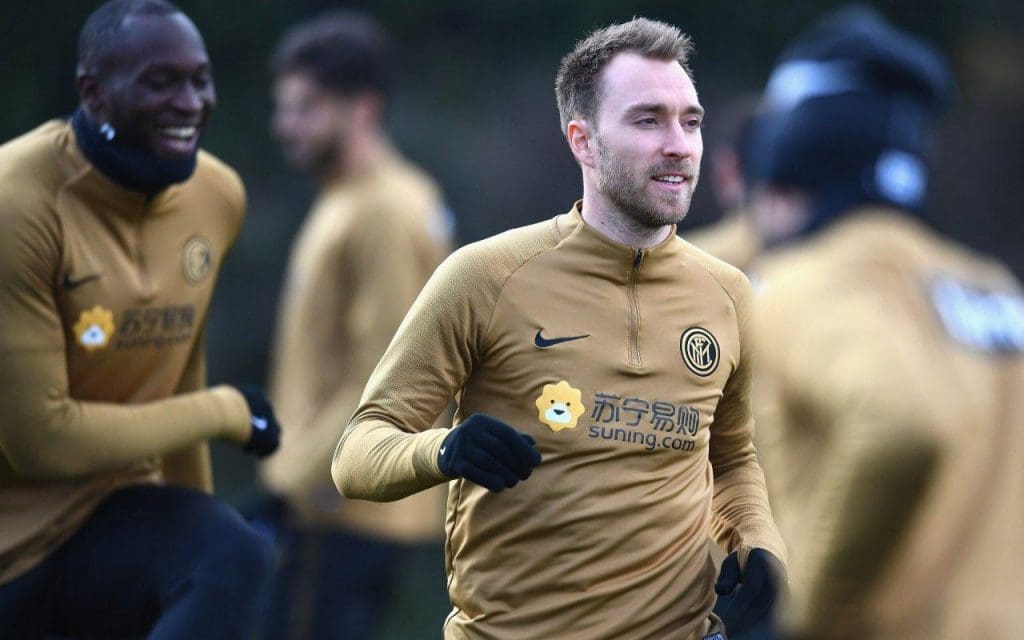 While players like Ashley Young and Victor Moses have been brought into to play as wingbacks in Conte’s preferred system. They might not be the most skilful players around, though they are very effective at what they’re doing.

Now, this is exactly what Frank Lampard needs to do, he needs to push Chelsea towards greater success even if it’s his first season. A top-four finish shouldn’t satisfy him. He has a team which largely has the quality required to challenge at the top though they have their deficiencies.

They miss a component left-back with Marcos Alonso and Emerson both failing to impress Lampard. While they also miss a reliable back-up striker and a creative midfielder. A back-up striker and a left-back aren’t the most costliest players for Chelsea. And if worked smartly January would have provided them with some quick solutions. 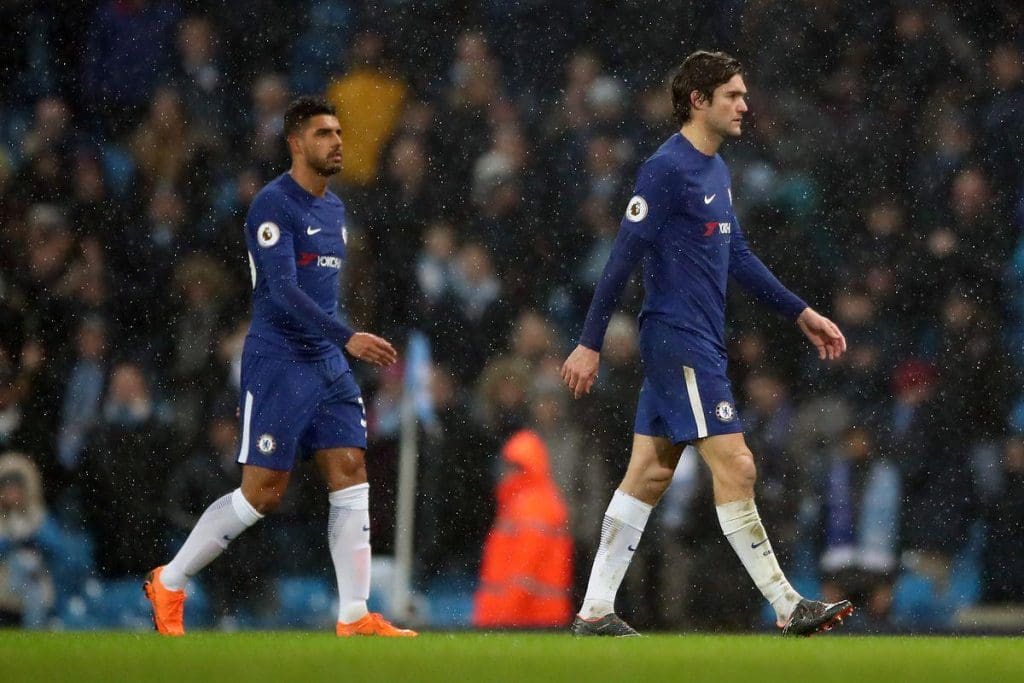 Though Chelsea have already missed out on players like Dani Olmo and Takumi Minamino. 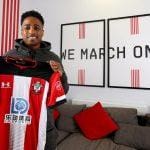 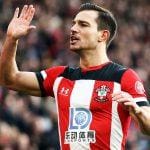 Why Cedric Soares to Arsenal Makes Sense
Leave a comment