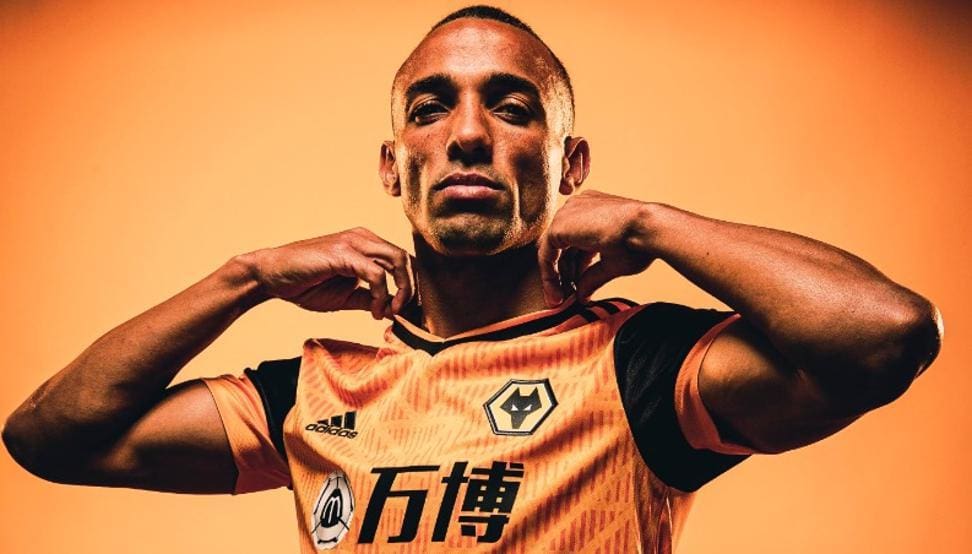 Wolverhampton are lately becoming very active in the transfer window and considering the kind of earnings that they had after last season I feel that this is just the start of it.

Let us now talk of the transfer of Fernando Marcal to Wolves from Lyon wit a fee of close to 2 million. The 31-year-old may not have been the most prolific player on the pitch, but you cannot argue about the fact that he certainly played and had an essential role in all the crucial matches for Lyon.

Fernando plays as a left-back and can even play as a makeshift centre back and bring more experience to this squad, and it seems like Wolves are creating just the perfect balance of experience and youth in their squad.

He is not getting any younger at the age of 31. However, I still think he has a few great seasons left in him and can certainly help with the creativity back in the defence. His versatility will help him adapt to different positions based on the formation that Nuo wants his team to play. He may just have played 25 matches this season, but that was primarily because the French league was cut short and the injuries that he suffered in the early part of the season.

He started his career in Brazil and played a decent part of his football for Benfica (There has to be a Portugal connection when it comes to Nuno and wolves after all right.) His latest home has been Lyon, and while the fans and journalists have had mixed views about his performance and skill, I believe that with the right set up, he can surely go places.

I see this move more as a prime backup in case someone gets injured but also to increase their squad depth because their last season was mercilessly gruelling keeping in mind the fact that they were also playing in Europe.

It feels like Nuno has got the players drilled really well and though towards the end of the season you could slightly see a dip in their performance the additions of Fernando and even Fabio are in my opinion brought to give this side a more creative and dynamic look to it.

It is also a point worth noting that when he was playing for Lyon, he was an essential part of starting the attacks and creativity down that left-hand flank which was a real threat for the opposition. I sincerely hope that he can continue on the excellent work that he has been doing in that position.